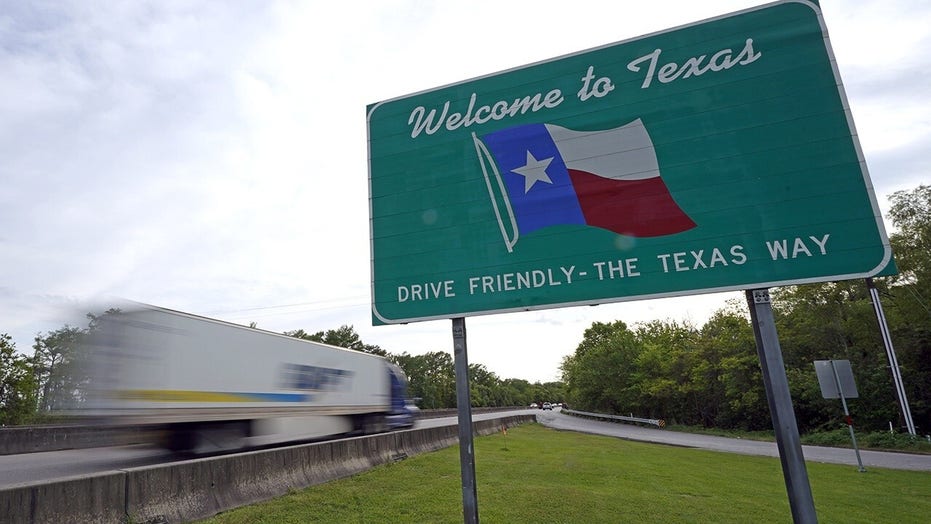 St. John the Baptist parish is home to a petrochemical plant owned by the Japanese firm Denka. In 2015, the Environmental Protection Agency’s National Air Toxics Assessment (NATA) map showed those who lived near the Denka plant, in the parish’s largest city of LaPlace, were at the highest risk of developing cancer caused by airborne toxins.

Residents and public health professionals have suggested there’s a connection between high rates of air pollution in the St. John the Baptist parish and the high death rate due to COVID-19, a respiratory illness similar to pneumonia. Research to support those claims is new and hasn’t been conclusive, according to The Guardian.

“The Denka facility has been releasing toxic chemicals into the air for 50 years. All the community have some type of respiratory impact, some more than others. But they’re already very vulnerable,” Wilma Subra, an environmental scientist and community advocate, told The Guardian. “And then you add the exposure to the virus, which has a huge impact on the lungs, then they are much more apt to get it and then to have very detrimental effects.”

Dr. Michael Jerrett, an environmental health sciences professor at the UCLA Fielding School of Public Health, told The Guardian air pollution increases the risk for pneumonia but further studies would need to be conducted before he could conclude air pollution has a similar effect with COVID-19.

“Being in areas of higher exposure to common air pollutants like nitrogen dioxide and fine particulate matter, does increase the risk of acquiring pneumonia,” he said. “So to the extent that COVID behaves in a similar way to bacterial pneumonia, which is more common, or other viral pneumonias, we have evidence that long term exposure well increases your susceptibility to acquiring the disease.”

Denka has denied its plant is responsible for the high fatality rate of COVID-19 patients in the community, claiming state officials have said other factors, including high instances of diabetes and obesity in residents, could also be at play.

“In this time of fear and uncertainty, we are all working hard to help make sure everyone has accurate and necessary information. We are trying to help the people in our community by connecting them with facts. There is no reason to believe that DPE’s operations could contribute to an increased risk from COVID-19,” Denka spokesman Jim Harris said. 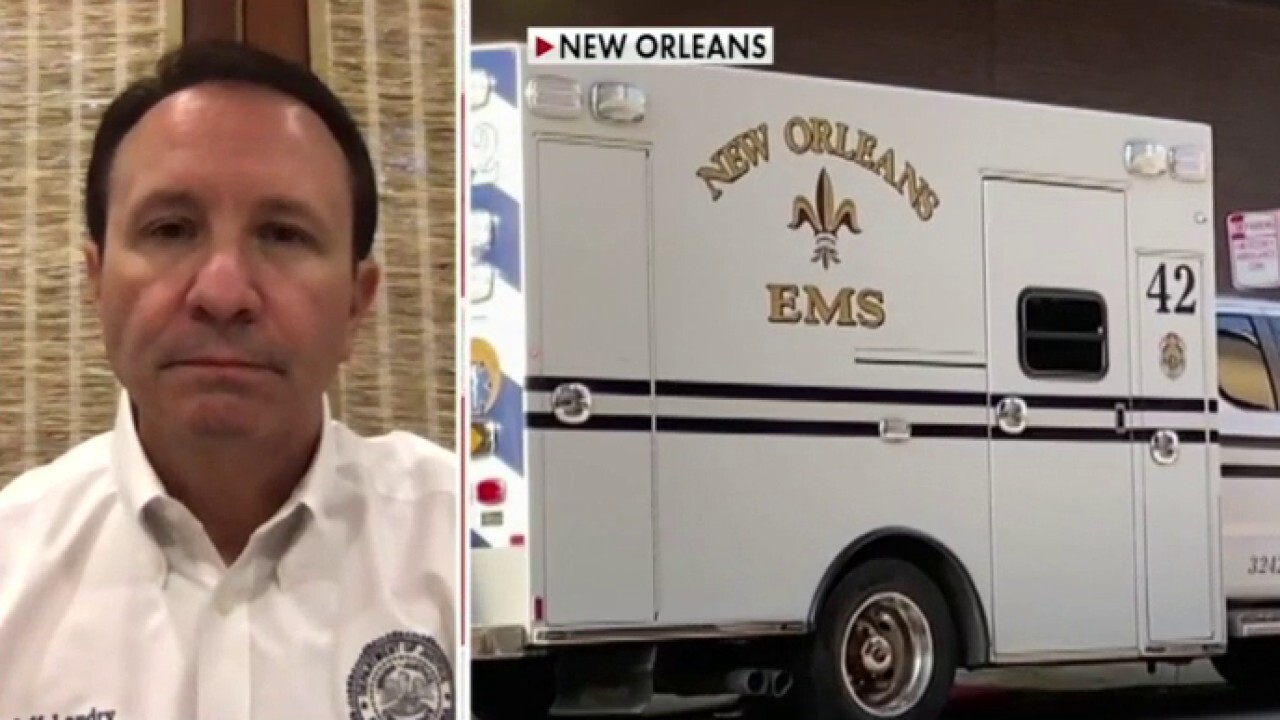 You’ve successfully subscribed to this newsletter!