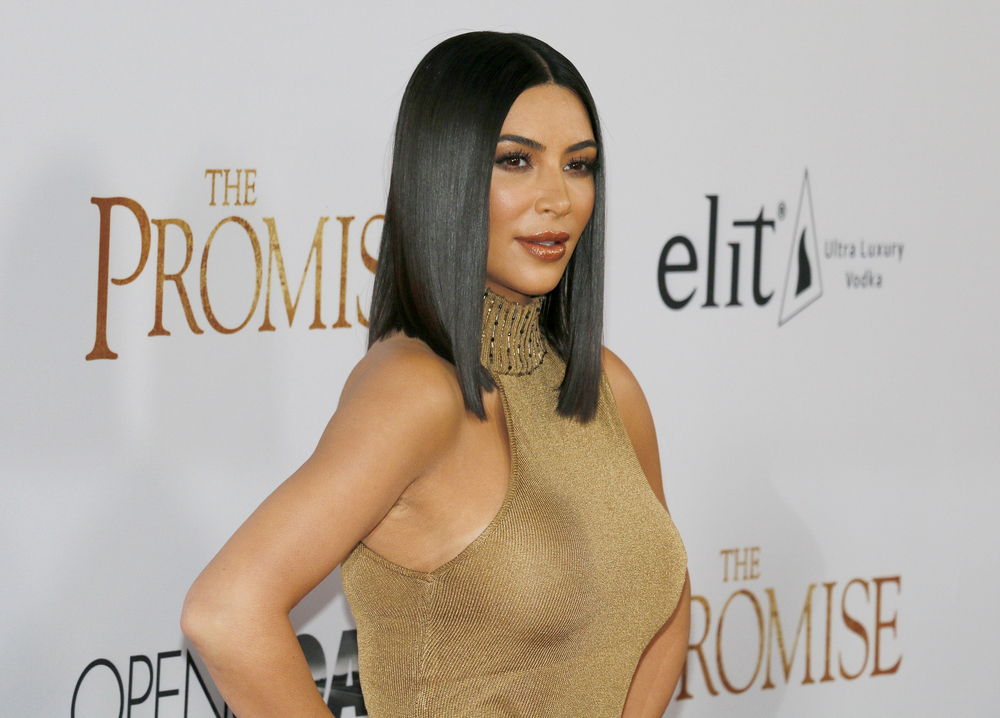 Yesterday Kim Kardashian West uploaded a Snap Story promoting her new kids clothing line, but it was two other lines in the background that stole the show. They were on a table, appeared to be made of white powder and were cut into equal sizes, which means as far as Im concerned only one question remains: was that cocaine did Kourtney just do bumps instead?

As Twitter caught wind of this screenshot and blatantly accused Kim of accidentally Snapping drugs, she clapped back hard tweeting, I do not play with rumors like this so I’m gonna shut it down real quick. That’s sugar from our candy mess from dylan’s candy shop. Now while I have grown to genuinely admire Kims ability to shut down the Internet and overall savagery toward anyone who crosses her, this has got to be one of the worst comebacks imaginable.

First of all, Ive been to Dylans Candy Bar, and while it is basically the equivalent of a crack den for diabetics, the last time I checked they arent selling pure white granulated sugar to kids. Second, WTF is candy mess and why is Kim throwing this phrase out as if were supposed to know what shes talking about? It sort of sounds like something that would occur if I blacked out at a Duane Reade, but I see none of that happening in the background of these photos.

To make matters even sketchier, Kim later readjusted her story via Twitter as follows: OMG you guys!!! Check my snap chats or insta stories I’m crying!!! That was not candy on my table! The table was marble this whole time! Newsflash to Kim: no one ever thought it was candy so chill TFO. Also, this whole time? Can you think of a sentence that makes it sound any more like this mysterious table has literally just arrived? Wouldnt she have thought about that in the first place before spastically tweeting about some candy nonsense as if shes the POTUS?

She also included this video, where she zooms in on the marble table and TBF you could see how it does resemble the lines that were screenshotted in her original snap. As a certifiable conspiracy theorist I could also see Kris Jenners mafia ordering that exact table to be delivered by drone, so I consider this case to be unclosed. That being said, Im not going to spend any more time selling you on the fact that the Kardashians partake in illicit substances because like come on, weve got Rob and Chyna drama to deal with.