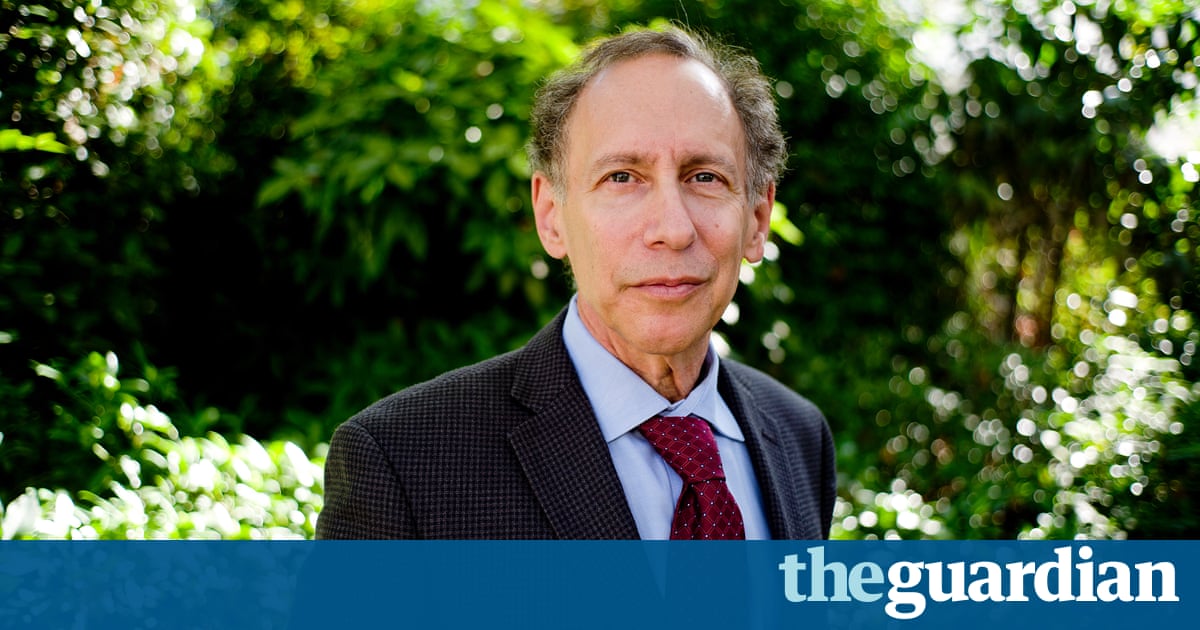 A pill that releases its medicine for two weeks after being swallowed is being hailed as a potential game-changer in drug treatment.

In future, similar forms of longterm oral drug delivery could put an end to regimens requiring numerous repeat doses, which may be missed or found too inconvenient.

The prototype capsule was tested with a malaria drug called ivermectin. Used in mass treatment campaigns, it could aid eventual elimination of the disease, say experts.

Long-acting pills could be especially helpful for elderly patients or those with mental conditions who often fail to follow prescription instructions.

Prof Robert Langer, a member of the Massachusetts Institute of Technology (MIT) team that developed the pill in the US, said: Until now, oral drugs would almost never last for more than a day. This really opens the door to ultra-long-lasting oral systems, which could have an effect on all kinds of diseases, such as Alzheimers, or mental health disorders.

The pill has a star-shaped structure with six arms that can be folded inwards and encased in a smooth capsule. Drug molecules are loaded into the arms. After the capsule is swallowed, stomach acid dissolves its outer layer, allowing the arms to unfold and release their payload.

Once expanded, the star is large enough to stay in the stomach and resist being pushed further down the digestive tract. However, it is not so large that there is a risk of blockage. Eventually, the arms break off and the pieces are expelled naturally.

Tests in pigs showed that the pill could keep releasing its medicine in the stomach for two weeks. Future versions of the capsule are expected to provide even longer-lasting drug delivery, spanning a month or more.

Co-author Dr Giovanni Traverso, from Harvard Medical School, said: We want to make it as easy as possible for people to take their medications over a sustained period of time. When patients have to remember to take a drug every day or multiple times a day, we start to see less and less adherence to the regimen. Being able to swallow a capsule once a week or once a month could change the way we think about delivering medications.

A new US company spun off the research, Lyndra, is now developing the technology with a view to focusing on neuropsychiatric disorders, HIV, diabetes and epilepsy.

Andrew Boaden, senior policy officer at the Alzheimers Society, said: Seven in 10 people with dementia have at least one other health condition such as diabetes or heart disease, which often means they are taking a cocktail of different drugs throughout the day.

Innovations that allow treatments to be taken less frequently have the potential to help people with dementia avoid missing their medication and falling sick.

Its important to note that we dont yet know whether this method could be used for specific medications and dementia treatments this would require further testing.

The research is reported in the journal Science Translational Medicine.