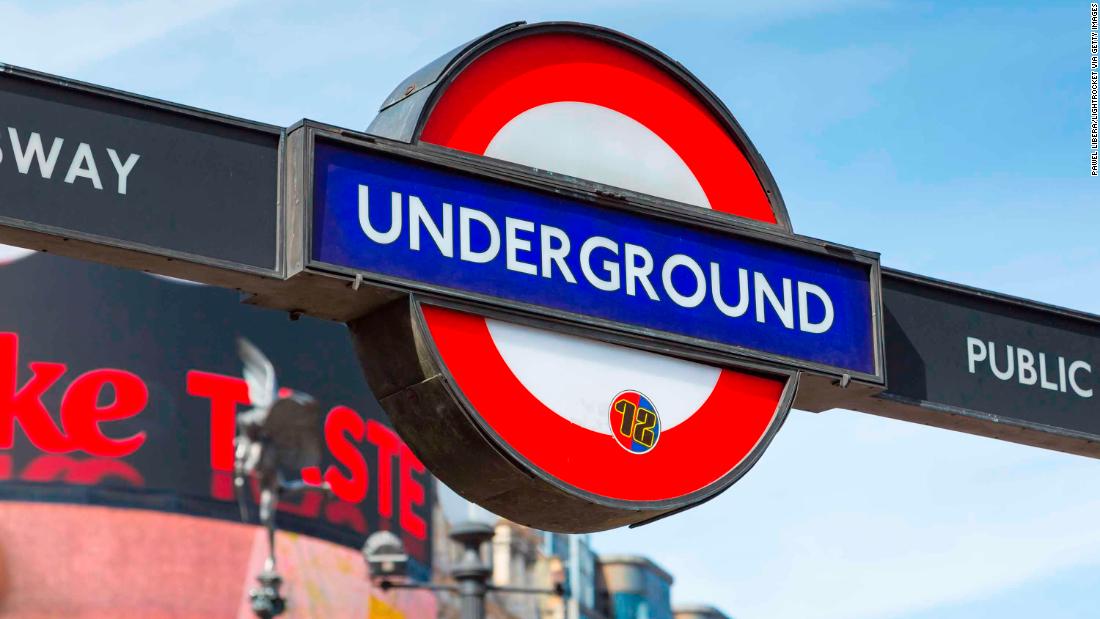 (CNN)London Mayor Sadiq Khan said Friday that junk food advertising will be banned on the city’s entire public transportation network from February, as part of a plan to tackle childhood obesity.

Khan proposed the ban in May and the mayor’s online discussion platform, Talk London, received 1,500 responses to the consultation, with an 82% approval rating for the proposal. 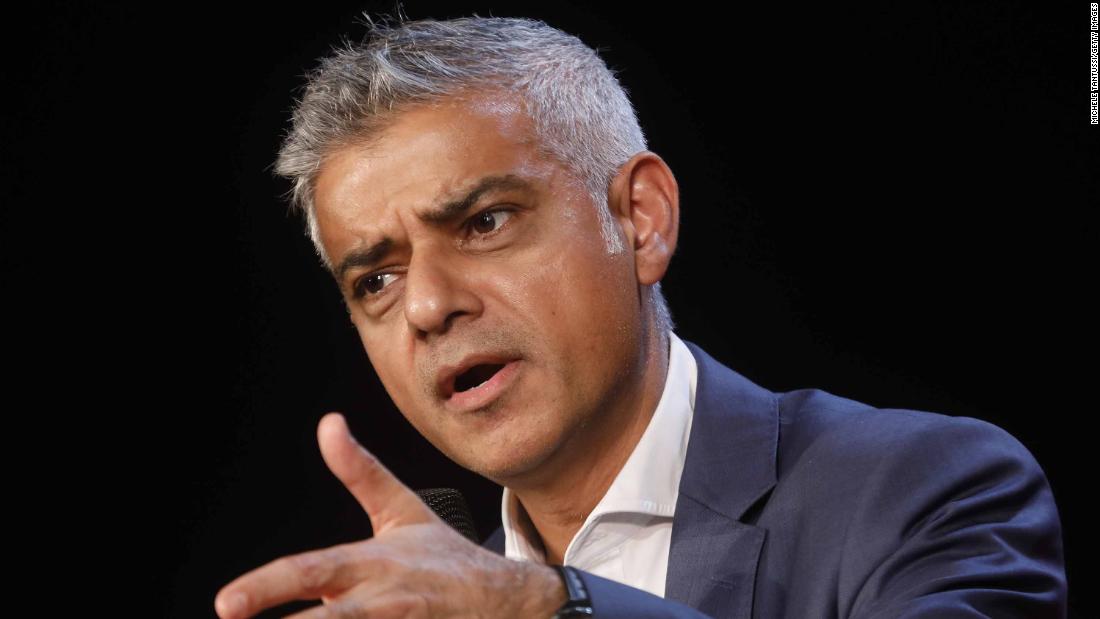 Khan described the crisis of childhood obesity as a “ticking timebomb.”
“It’s clear that advertising plays a huge part in the choices we make, whether we realize it or not, and Londoners have shown overwhelming support for a ban on adverts for junk food and drink on our transport network,” he said in a statement.
“It’s completely unacceptable that in a city as prosperous as London, where you live and the amount you earn can have a massive impact on whether you have access to healthy, nutritious food. I’m determined to change this,” he added.
Khan also noted that obesity is putting the lives of young Londoners at risk and placing “huge pressure on our already strained health service.” Research by City Hall revealed that London has some of the highest child overweight and obesity rates in Europe, with close to 40% of children aged 10 and 11 overweight or obese. 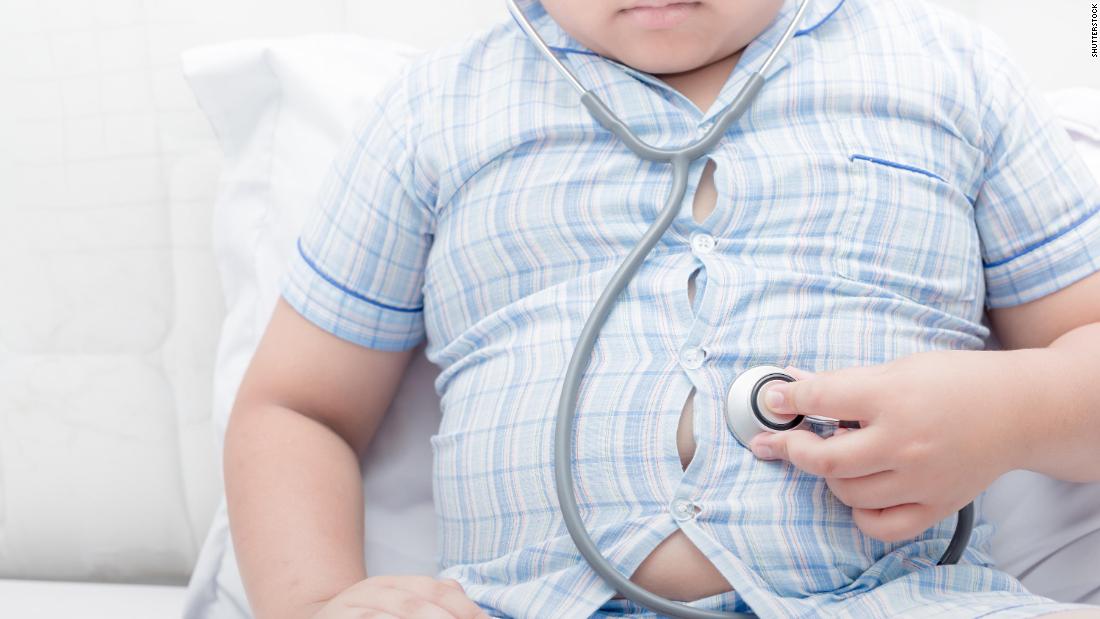 Children in London’s poorest areas were also found to be disproportionately affected, with young people in Barking and Dagenham almost twice as likely to be overweight as children from the more prosperous borough of Richmond.
Khan’s announcement was welcomed by leading health campaigners, including chef Jamie Oliver, who described the move as “amazing.”
Lilli Matson, director of transport strategy at TfL, noted that advertising on London’s transport network reaches a diverse audience of all ages, and consequently plays a crucial role in the health of Londoners. 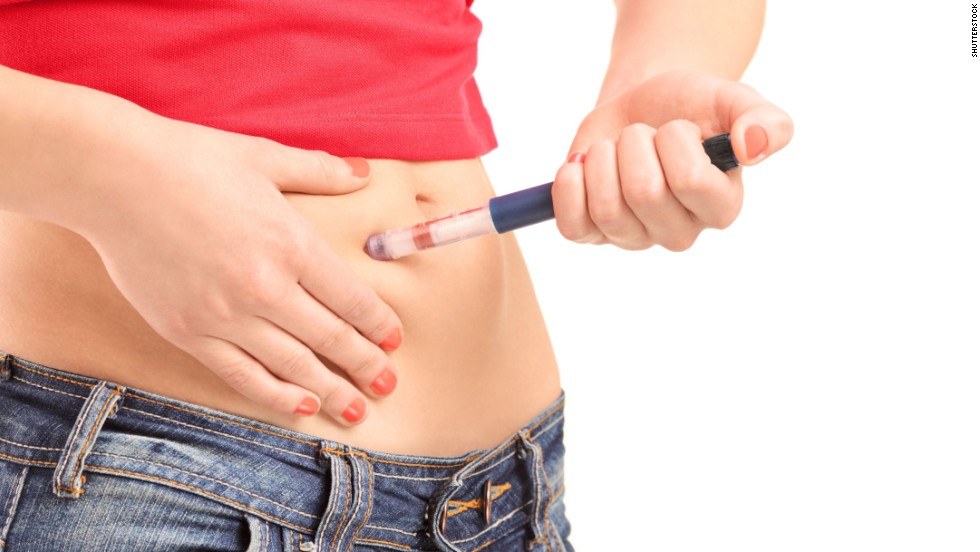 The announcement comes a day after figures were released showing a sharp rise in the number of children and young people across Britain being diagnosed with Type 2 diabetes. Nearly 7,000 young Britons now suffer from the disease, which is directly linked to obesity.
“Obesity is a crisis that must be tackled on several fronts, but restricting advertisements for these products across the TfL network will help people in London make healthier choices day-to-day,” said Chris Askew, chief executive of Diabetes UK. “We look forward to these restrictions coming into force next year and hope other transport systems across the UK take note.”