On Sunday night, the Juice singer announced her unfortunate decision to stop tweeting for the foreseeable future due to relentless negative attention from “trolls” on the social media platform.

Yeah I can’t do this Twitter shit no more.. too many trolls… ✌🏾

The 31-year-old singer has been trending on and off in recent weeks, most notably causing a stir when she twerked at a December Los Angeles Lakers game in a cut-out dress which revealed her butt. That move certainly had people talking!

Despite killing her recent set on Saturday Night Live and being an overall gem through her music and inspirational messages to fans, Twitics have continued to criticize and fat shame her often. The starlet’s message didn’t give any specific examples, but we have to assume these recent events played a factor in her exit, right?

This hiatus also comes just weeks after Lizzo clapped back at a user who suggested she was only popular “because there is an obesity epidemic in America.” In full, the wildly ignorant message read:

“#Lizzo popular is because there is an obesity epidemic in America. Rather than encouraging people to do better, we are simply lying to them and telling them that they are just fine the way they are. Unfortunately, Many of these people are dying from diabetes and heart disease. Anybody out here defending mammyism is out of their f**king mind. This lady is an embarrassment to the entire black community.”

“I’m popular because I write good songs and I’m talented and perform high energy hour and a half shows filled with love. The only person who needs to do better is you. Keep my name out ya mouth & look in the mirror before you come for me. Here’s the attention you ordered 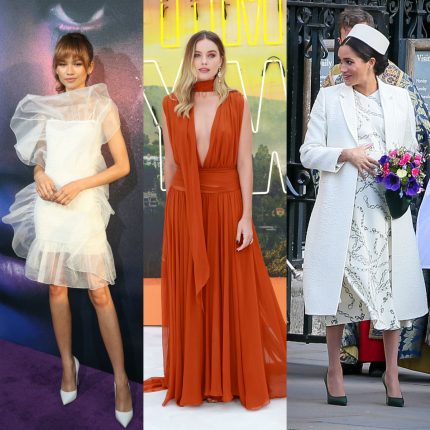 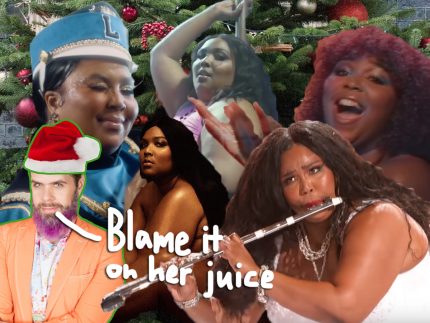 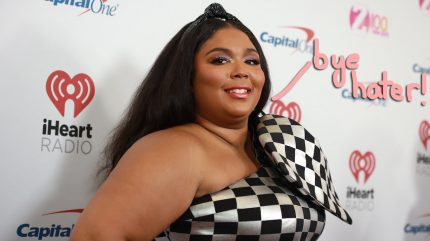