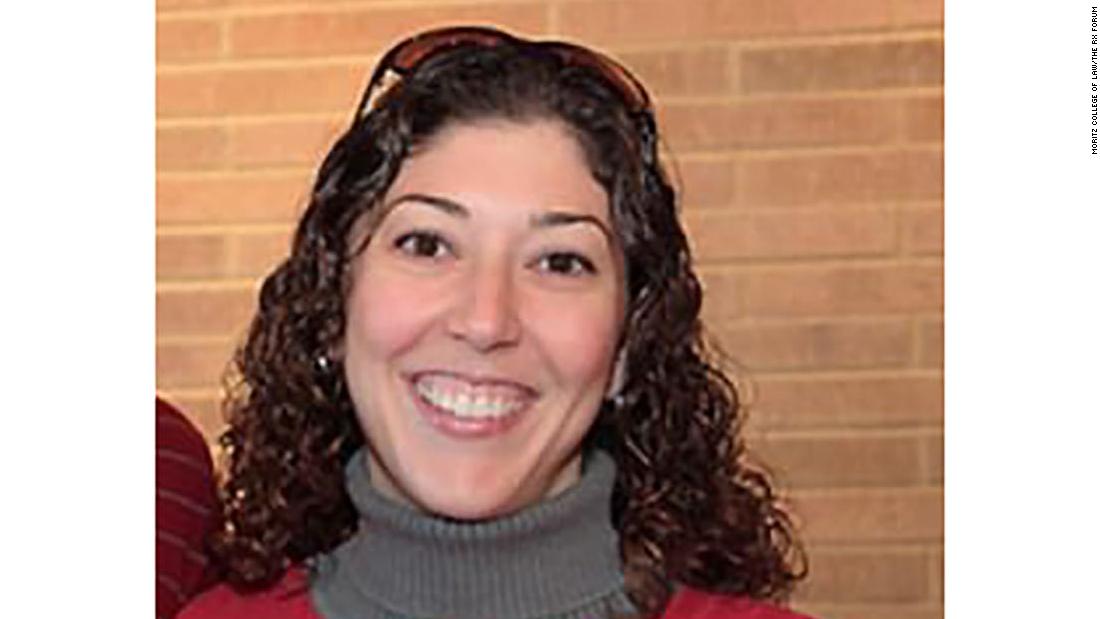 (CNN)Former FBI lawyer Lisa Page is defying a congressional subpoena and will not appear before the House Judiciary Committee on Wednesday for a scheduled closed-door interview.

“Lisa and I went to the FBI today to review the materials that were previously produced to Congress relating to her proposed interview, but after waiting for more than three hours, we were not provided with any documents,” Jeffress said. “We have asked the Committees to schedule another date that would allow sufficient time for her to prepare. The Committees have not honored this request. As a result, Lisa is not going to appear for an interview at this time.”
The decision not to appear for Wednesday’s scheduled deposition is sure to provoke a response from the committee, which could move to hold her in contempt of Congress. 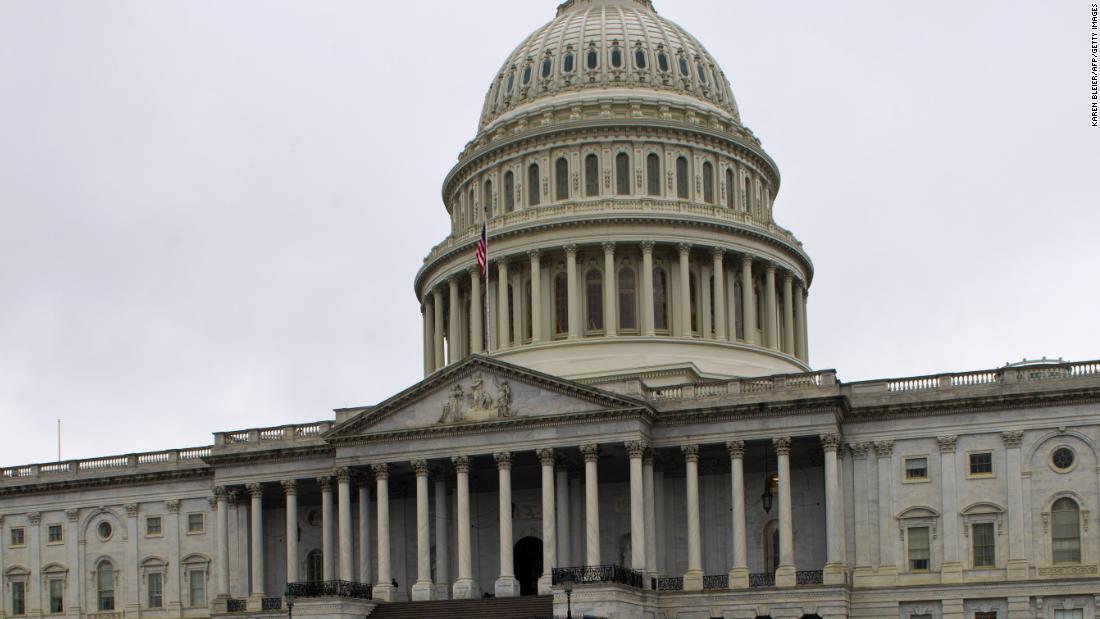 House Judiciary Chairman Bob Goodlatte, who issued the subpoena for Page to be interviewed, said in a statement that she has known for months that the committee wants to speak with her and has “no excuse for her failure to appear.”
“We will use all tools at our disposal to obtain her testimony,” the Virginia Republican said. “Americans across the country are alarmed at the bias exhibited by top officials at the Justice Department and FBI, and it is imperative Congress conduct vigorous oversight to ensure that never happens again.”
The committee had scheduled Page’s closed-door testimony one day before Strzok is set to testify publicly before the Judiciary and Oversight committees.
He testified behind closed doors last month, and his attorney has also clashed with Republicans on the two committees, accusing them of mischaracterizing Strzok’s testimony and then refusing to release the transcript of his interview.
The text messages exchanged between Strzok and Page while they worked on the Hillary Clinton email investigation and the probe into President Donald Trump and Russia have been cited by Trump and his allies as key evidence that the FBI’s investigation is biased against the President.
Trump tweeted on Tuesday, “I am on Air Force One flying to NATO and hear reports that the FBI lovers, Peter Strzok and Lisa Page are getting cold feet on testifying about the Rigged Witch Hunt headed by 13 Angry Democrats and people that worked for Obama for 8 years. Total disgrace!” 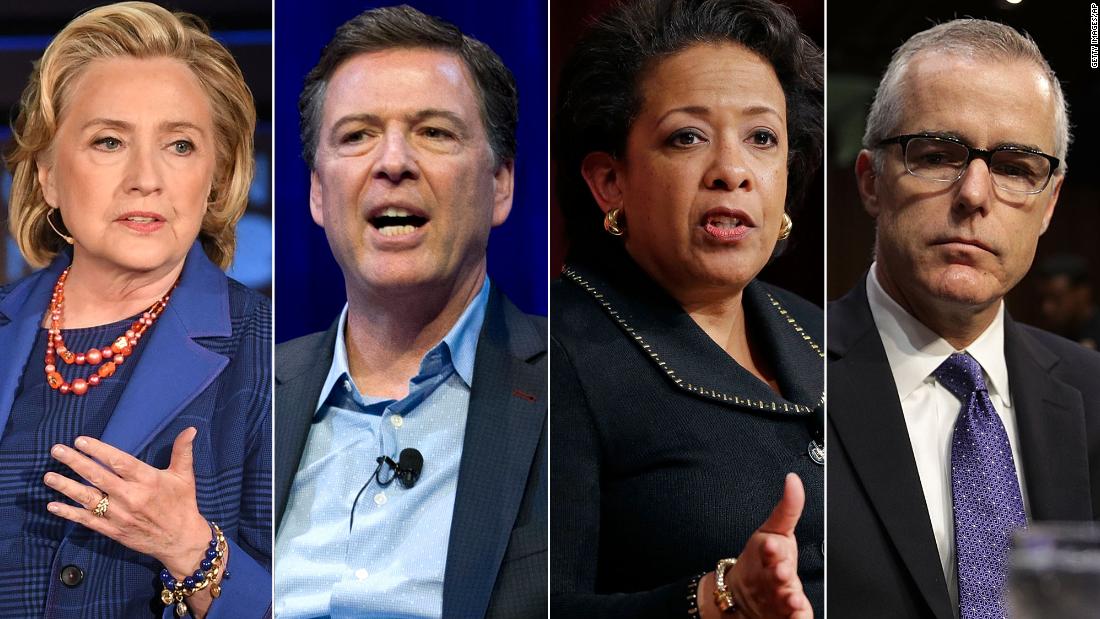 Strzok and Page worked on special counsel Robert Mueller’s investigation, but Strzok was removed when the texts were discovered last year. Page had already left the team.
While Strzok was faulted for his political bias in an inspector general report on the Clinton investigation, his attorney has argued that the inspector general also found that the investigative decisions in that probe were unaffected.
Republicans have said they disagree with that conclusion, which will likely be a significant focus of Thursday’s public hearing.