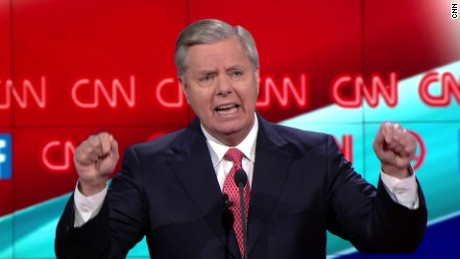 ( CNN) South Carolina Sen. Lindsey Graham might be trailing poorly in the polls, but as he’s done in debates past, his one-liners during CNN’s undercard Republican debate Tuesday have induced him a crowd favourite in the room in Vegas and across social media.

Here’s a roundup of his best lines so far 😛 TAGEND

“I’m tired of beating on Bush. I miss George W Bush! I wish he were chairwoman right now! “

On the Obama presidency 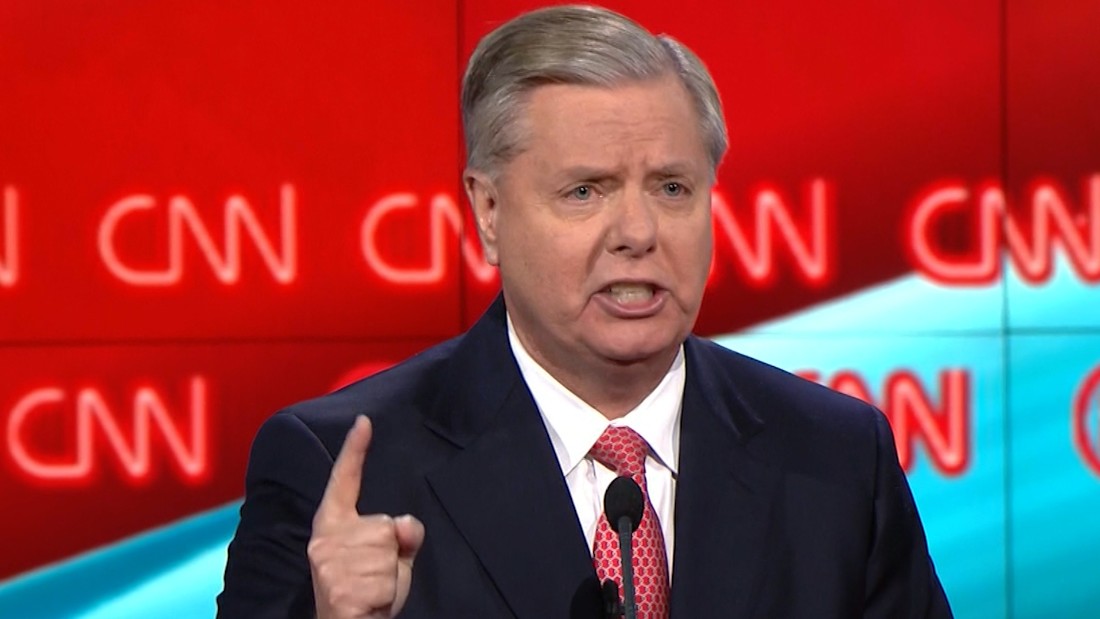 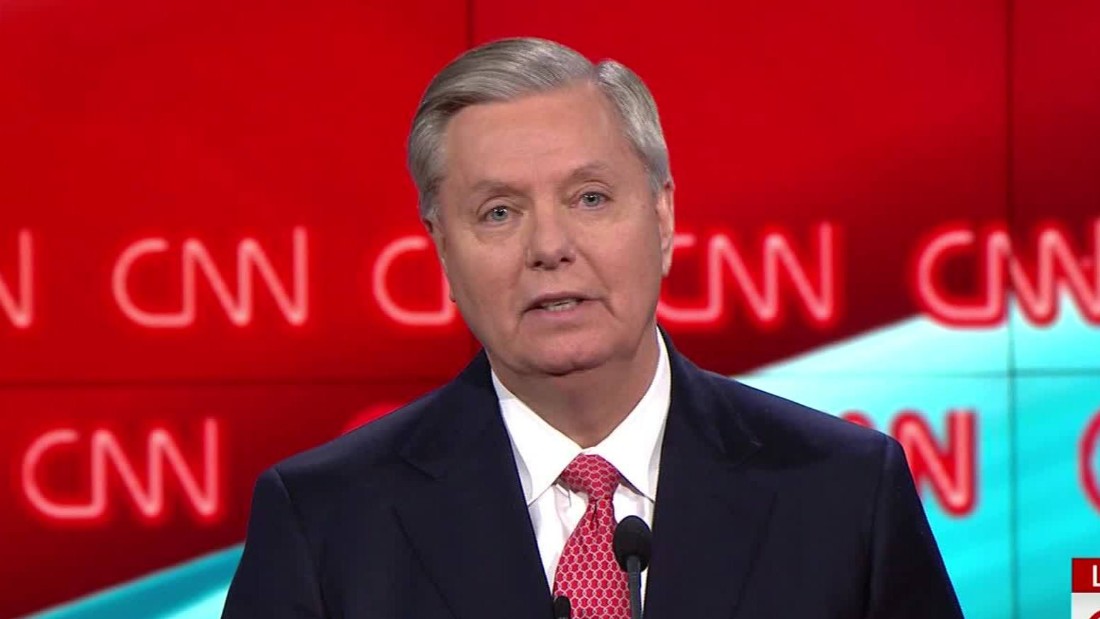 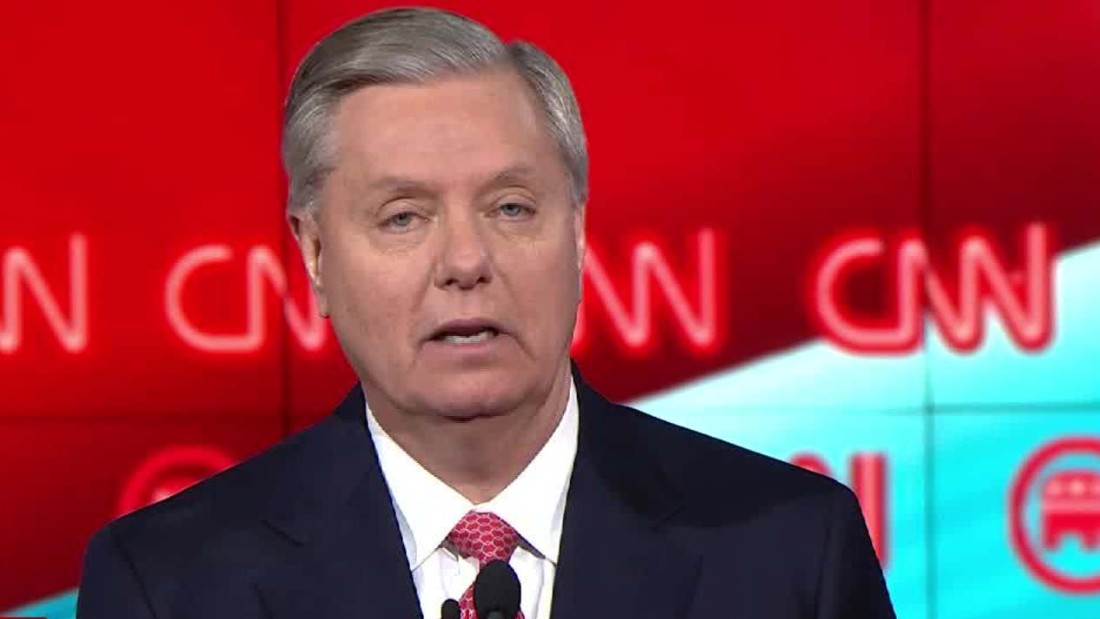