Study shows significant increase in lifespan, with South Korea top of league table and other countries not far behind 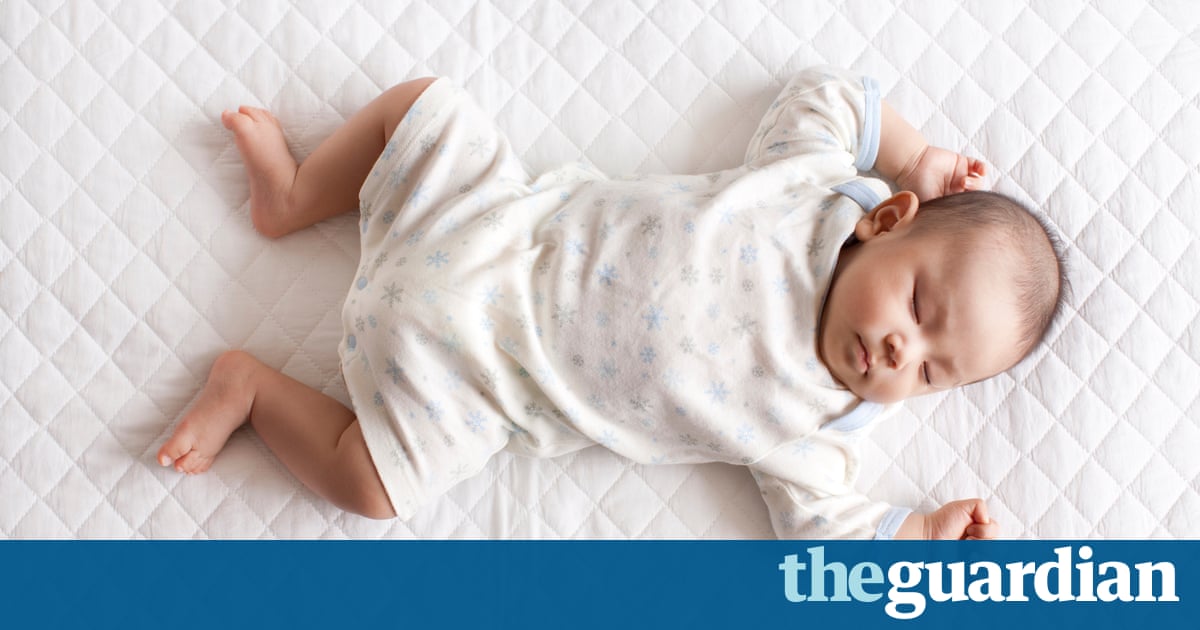 Life expectancy will soon exceed 90 years for the first time, scientists have predicted, overturning all the assumptions about human longevity that prevailed at the beginning of the 20th century.

Women born in South Korea in 2030 are forecast to have a life expectancy of 90, a study has found. But other developed countries are not far behind, raising serious questions about the health and social care that will be needed by large numbers of the population living through their 80s.

The findings are from an international team of scientists funded by the UK Medical Research Council and the US Environmental Protection Agency, and come with caveats. It is impossible to accurately forecast the natural disasters, disease outbreaks or climate changes that may take a toll of lives around the world.

But the study in the Lancet medical journal shows a significant rise in life expectancy in most of the 35 developed countries studied. A notable exception is the US, where a combination of obesity, deaths of mothers and babies at birth, homicides and lack of equal access to healthcare is predicted to cause life expectancy to rise more slowly than in most comparable countries.

Boys born in 2030 in the US may expect to have similar lifespans to those in the Czech Republic, the study suggests, and girls will have life expectancy similar to those in Croatia and Mexico. Life expectancy for babies born in the US in 2030 is predicted to be 83.3 in 2030 for women and 79.5 for men, a small rise from the 2010 figures of 81.2 and 76.5 respectively.

The authors point out that the US is the only country in the Organisation for Economic Cooperation and Development without universal healthcare coverage. Not only does the US have high and rising health inequalities, but also life expectancy has stagnated or even declined in some population subgroups, write the authors.

The big winners are South Korea, some western European countries, and some emerging economies. France is second in the league table for women as it was in 2010 at 88.6 years, and Japan is third on 88.4 years after decades with the longest life expectancy in the world. Men born in 2030 are predicted to enjoy life expectancy of 84.1 years in South Korea and 84 years in Australia and Switzerland.

South Koreas league-topping performance is due to improvements in its economy and education, say the authors. Deaths among children and adults from infectious diseases have dropped and nutrition has improved, which has also led to South Koreans growing taller. Obesity, which causes chronic diseases such as diabetes, heart problems and cancer, has not become a huge issue and fewer women smoke than in most western countries.

Other countries with high projected life expectancy such as Australia, Canada and New Zealand have high-quality healthcare to prevent and treat cancer and heart disease, few infant deaths, and low smoking and road traffic injury rates, says the paper. In France and Switzerland, a lower proportion of women are overweight or obese.

Our increasing lifespan will require more attention to the health and social needs of elderly people, say the authors.

As recently as the turn of the century, many researchers believed that life expectancy would never surpass 90 years, said the lead author Prof Majid Ezzati, of Imperial College London. Our predictions of increasing lifespans highlight our public health and healthcare successes.

However, it is important that policies to support the growing older population are in place. In particular, we will need to both strengthen our health and social care systems and to establish alternative models of care, such as technology assisted home care.