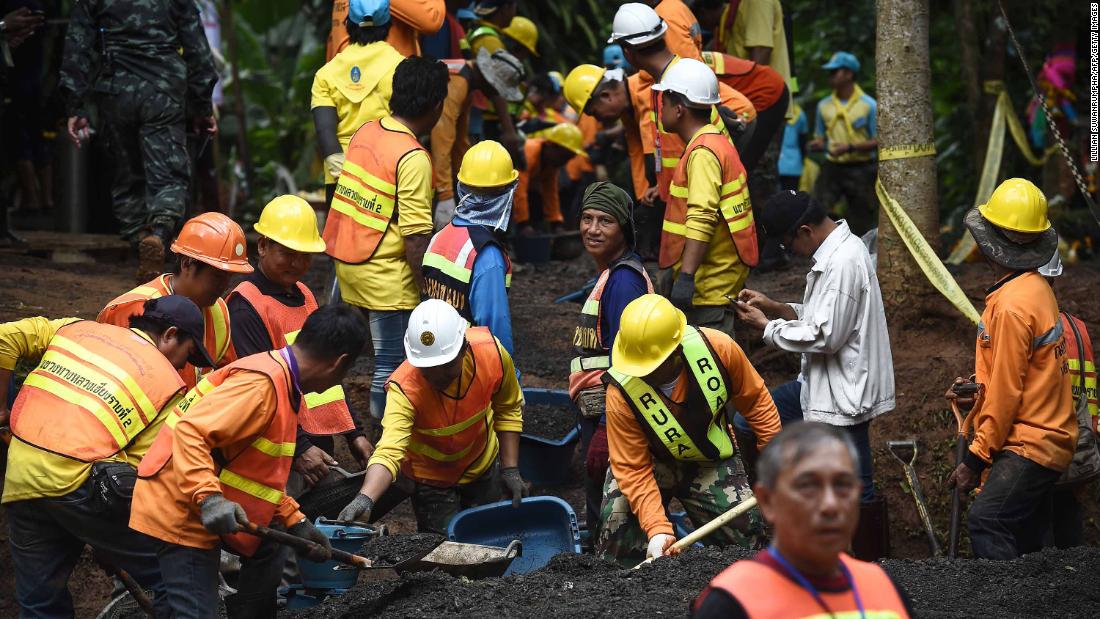 The two Chilean doctors shared the insight they gained from the rescue of the miners. The interviews, conducted over the phone and over email, have been condensed and edited.

How do you protect the team’s mental health through this ordeal, which may last months?

Romagnoli: That’s the most difficult part. They’re not prepared for confined environments. The thing about the miners that’s different is that they were a crew of people that were used to working in confined places. So, claustrophobia or any kind of social phobia could be triggered by the sense of reduced space, or even a panic attack. They [the players] work in a team sport so they usually have strong teamwork. So, maybe that could be a key factor to cope with the impact. 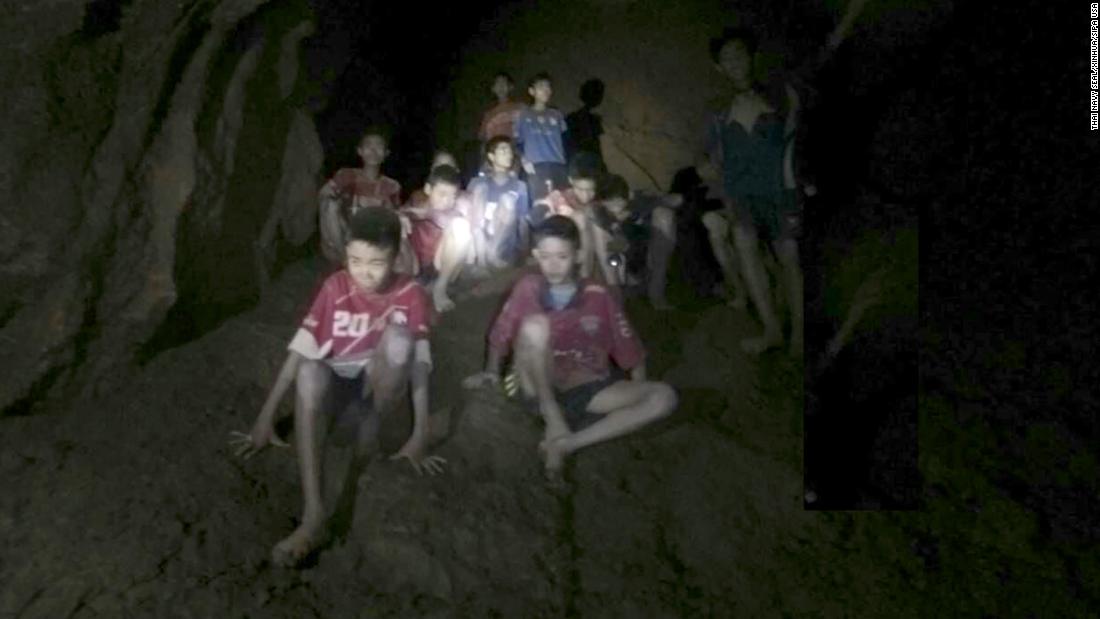 Benavides: We need to understand that for them, this is an adventure, perhaps one of the most important ones of their lives. In that context, everything will be made easy, entertaining and tolerable for them. Within this delicate situation it’s necessary for them to keep up a happy and playful personality and thus the rescue team will do well to not add graveness, seriousness, anger or judgment to the problems that arise. The kids don’t need to know about the challenges the adults and the country are going through. They just need to know that they are loved and that they have permission from adults and that they are on vacation. Do not rule out possibilities without analyzing and testing them. This is another powerful lesson we had in our situation. It helps to keep up the spirits of the families, collaborators and the country when they feel that they can positively contribute. 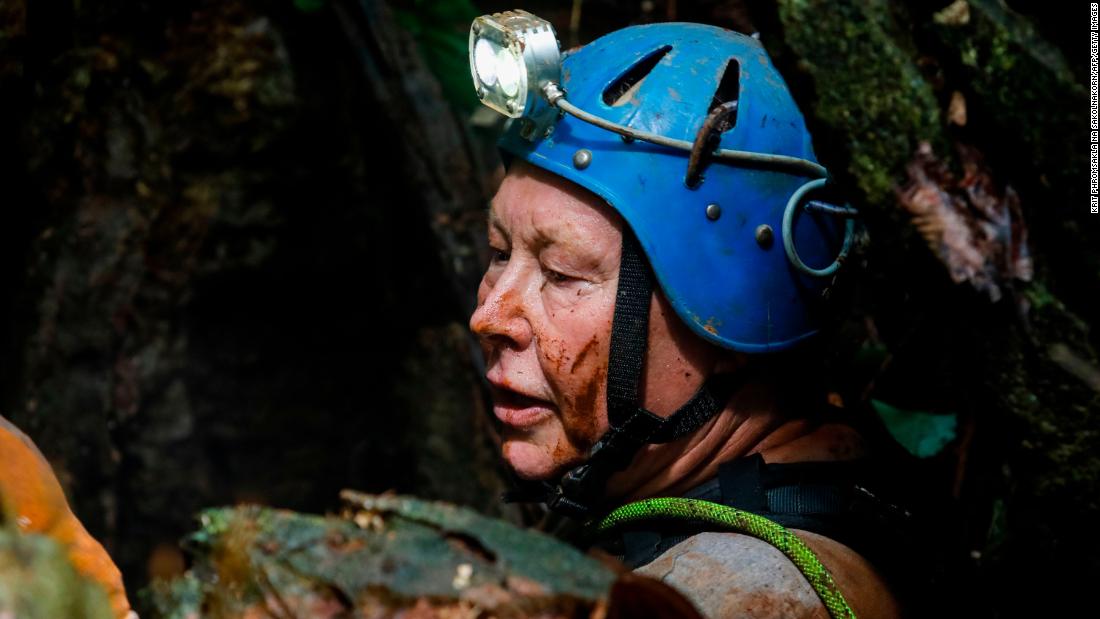 What kinds of needs might they have now, mentally or emotionally, compared to after their rescue?

Romagnoli: In the case of the miners’ experience, the basic problem was the uncertainty of [being] rescued. They were found but they were not sure they were going to be rescued alive, at least until two days before the rescue itself. So, this uncertainty builds up anxiety and this uncertainty can be disastrous, if it’s not well managed. The thing they need the most is stability and some type of certainty to be part of a plan, of a rescue plan. I’m not worried that much about the psychological aspect because they were found. They know there are two types of solutions or at least two scenarios they’re working around.
Benavides: It’s valuable for them to be occupied and have tasks to be responsible for within their group — small chores, like … taking inventory of what has arrived, telling or making up a story with a happy ending; having a set schedule with activities … leading each other in song; reading out loud to the group and going through the story with different, successive participants, leading the others in prayer. All of this should be on a rotating basis so that they can be enriched through different roles without any single one marking or defining their future. 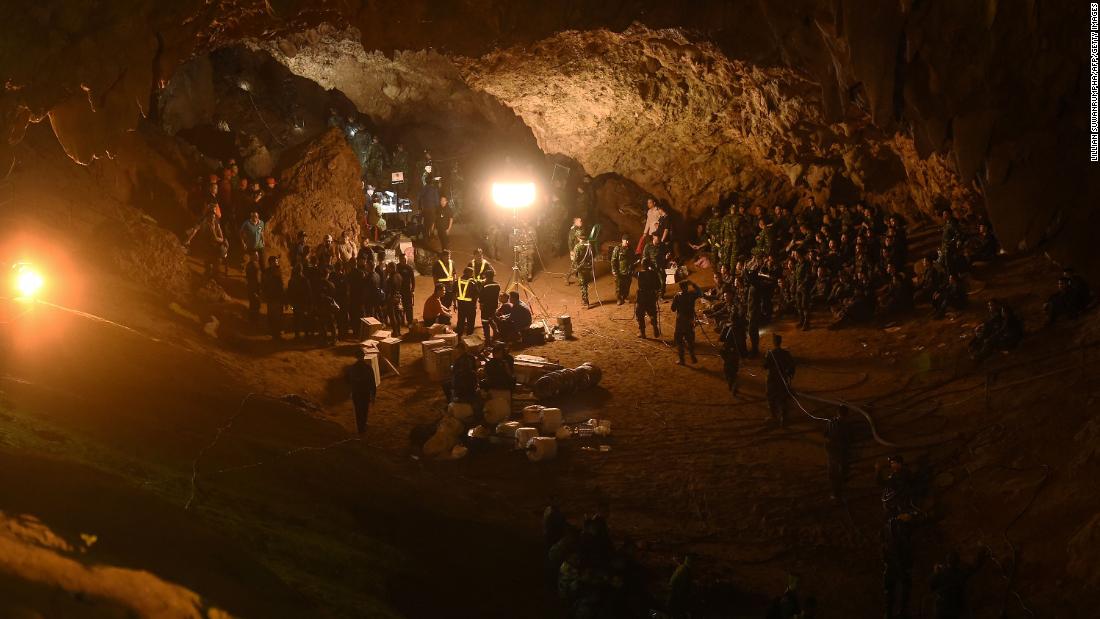 Is the team’s youth an advantage or disadvantage in this situation?

Romagnoli: I think it’s an advantage in certain ways. The physiological response of a younger being probably will be better than the miners themselves. The mental strength of the miners is higher because they’re used to confined spaces. They won’t panic that easily. 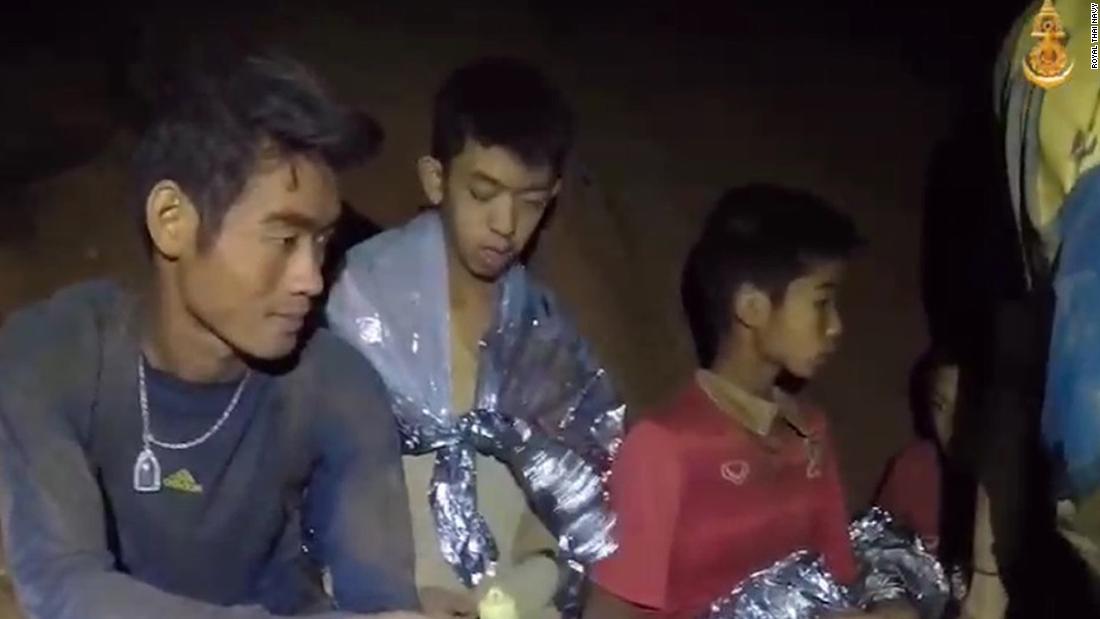 Benavides: The kids’ age is an advantage, and one must take care of the coach’s leadership. Showing him respect will help keep the peace and lower tension for the kids and will lead to a positive resilience, one without traumatic elements after this event. 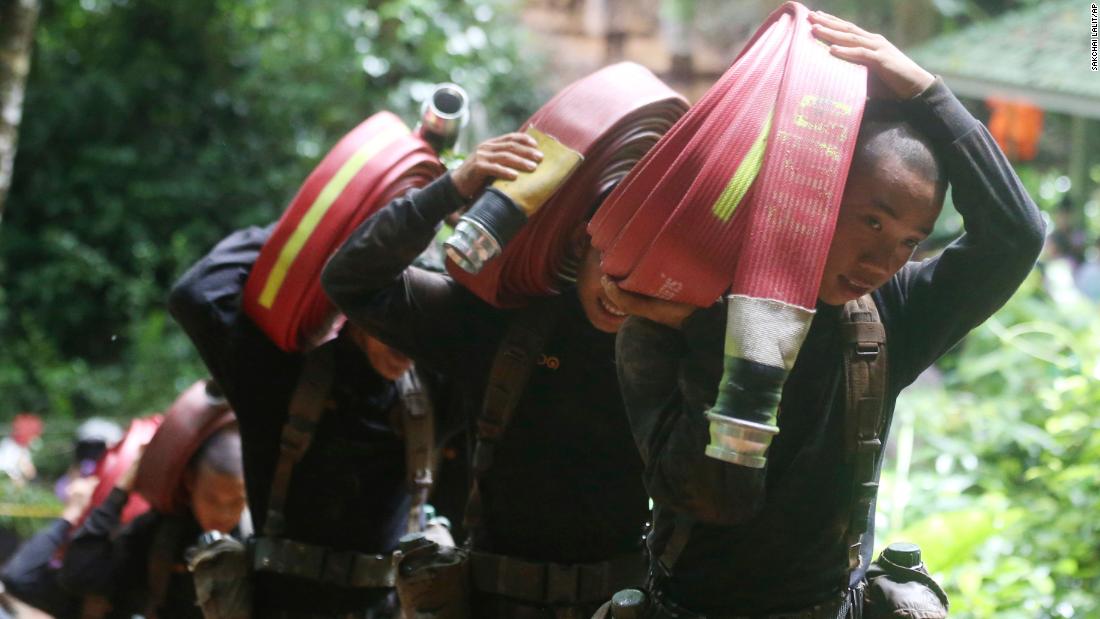 What are the differences and similarities between the ordeal of the soccer team and Chilean miners?

Romagnoli: It’s kind of the same ordeal. The only difference is their age. The miners [also] had a variety of chronic diseases, such as hypertension and diabetes. The kids shouldn’t be presenting those type of diseases. Those types of diseases usually appear in [the] mid-30s. The Chilean miners’ rescue didn’t have changing conditions, whereas the Thailand cave does, primarily in water levels and breathable air spaces.
Benavides: If you look for similarities [between the Chilean miners and these children], you will find that they found themselves alone having suffered many losses: communication, contact, safety, food, and all sorts of comforts. Nonetheless, in both cases, they decided to live and stay united. 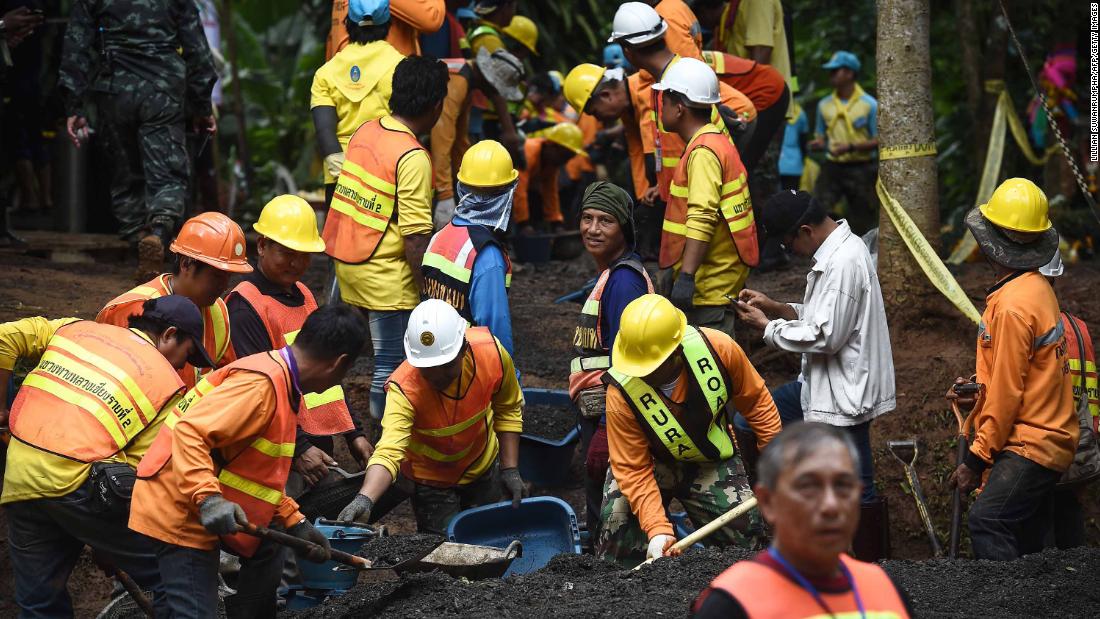 Read: 9 days of hell: Inside the race to save a soccer team trapped in a cave

What insight did you glean from working with the miners that could be applied to this situation?

Romagnoli: You have to work with real conditions. Everyone in the medical world is always looking to work in laboratory conditions and ideal conditions. So, you have to change your way of thinking. You have to focus on the specific conditions of that particular scenario. What applies to another scenario might not apply to that one. It was a team effort from all around the world. That’s the secret of the Chilean mining success.
Benavides: Do not give them things that separate them. They should listen to music as a group — no headphones, just speakers. We had a large crisis due to someone who, acting out of good will, sent down individual audio equipment. It led to disinterest and disunity in our case.