First major survey on the sharing economy finds most users of services such as Airbnb and Uber identify as liberal, but take conservative stance on regulation 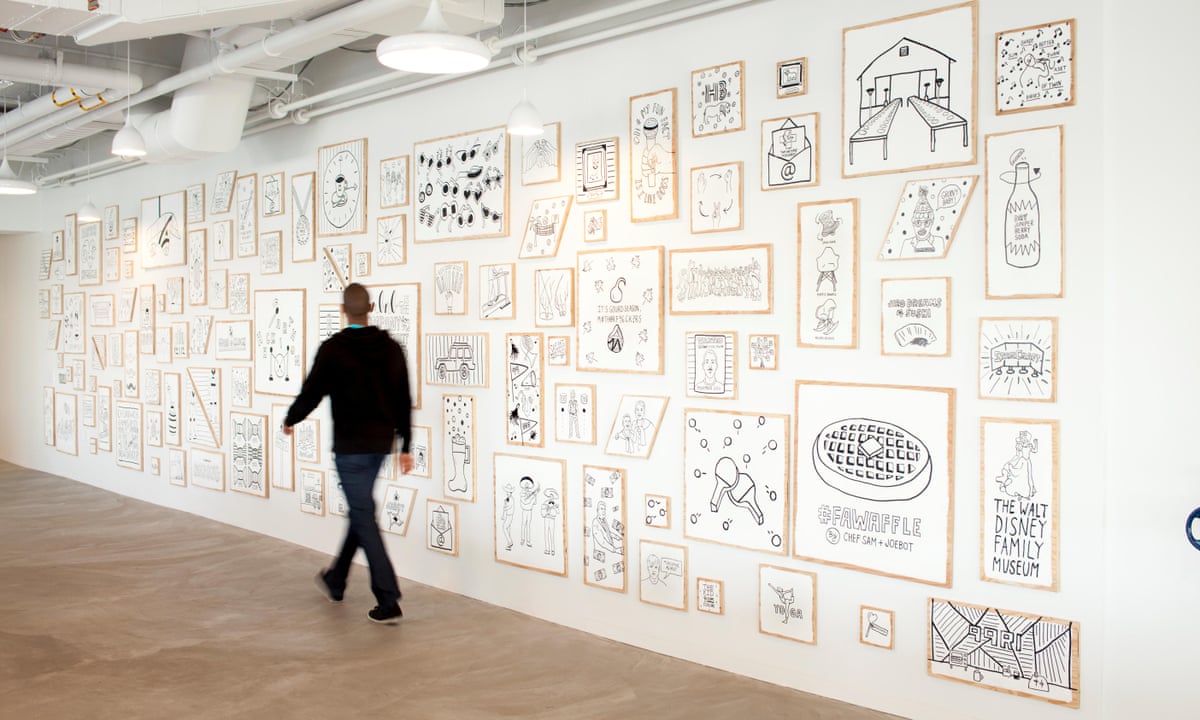 Liberals love Uber and Airbnb so much, theyre embracing conservative values at least when it comes to regulating the sharing economy, according to a new survey from Pew.

The poll the first major survey on shared, collaborative, and on-demand services found that the vast majority of Americans are not using ride-hailing and home-sharing services. But those that do are more likely to be opposed to regulating them, even if they identify as Democrats or liberals.

Just 15% of American adults have used a ride-hail app, such as Uber or Lyft, and just 11% have used a home-sharing service, such as Airbnb or VRBO. Other gig economy companies that offer on-demand delivery of groceries, home errands, or short-term rentals of products, are used by 2-6% of Americans.

Usage is most prominent among the types of people who are already highly connected, said Aaron Smith, the author of the report, which was based on a survey of 4,787 adults.

Those tech-savvy users tend to be young, highly educated, affluent, urban and politically liberal. Ride-hail users are twice as likely to identify as Democrats than as Republicans (65% to 33%), while home-share similarly tilts to the left (60% Democratic; 38% Republican).

But that liberal tendency does not translate into how customers view one of the more controversial topics faced by state and local governments today: whether or not to regulate these new companies in the same manner as traditional taxi and hotel companies, which must follow strict rules on car insurance, provide access to customers with disabilities, and pay local hotel taxes.

User views on regulatory aspects of this industry in the case of Republicans play out in exactly the way you expect them to because they tend to be anti-regulation and anti-taxes, said Smith. But it was fairly interesting to us to see that liberals who arent expected to be anti-regulation and anti-tax feel fairly strongly that the companies should be able to follow their own rules.

A majority of ride-hail users (57%) and home-share users (56%) who are familiar with the issue are opposed to making ride-hail and home-share companies follow strict regulations. Two-thirds (66%) of ride-hail users think of the drivers as independent contractors rather than employees a designation that allows Uber, Lyft, and other gig economy companies to avoid providing workers with benefits such as minimum wage, overtime pay, health insurance, and workers compensation.

The clear preference for a light regulatory approach among partisans in all camps is striking, writes the reports author regarding rules for ride-hailing.

It remains unclear what the political implications of these dynamics will be as city councils and state legislatures across the country attempt to get a grip on Uber and Airbnb.

The companies have used their billion-dollar war chests to effectively mobilize users against regulations in some cities.

Last November, voters in famously liberal San Francisco rejected a ballot initiative that aimed to strictly regulate short-term rentals, after Airbnb pumped more than $8m into the campaign to defeat it. And New York City mayor Bill DeBlasio backed off a plan to curb Uber in July 2015 in the face of a flood of anger from the companys user base.

But voters in Austin, Texas rejected a nearly $9m campaign by Uber and Lyft to repeal regulations on ride-sharing in the city earlier this month.

The study also found an interesting racial disparity in users of home-share services that does not exist among ride-hail users 13% of white Americans have used home-share services, compared to just 5% of blacks and 9% of Latinos.

In recent weeks, Airbnb users have spoken out on social media about their experiences of racial discrimination on the site, which requires users to post a profile picture. A 2015 study by Harvard Business School researchers found evidence of widespread discrimination against African-American guests by Airbnb hosts.