Just days before first round of voting in presidential race, polls show frontrunners not dead certs to face each other in runoff 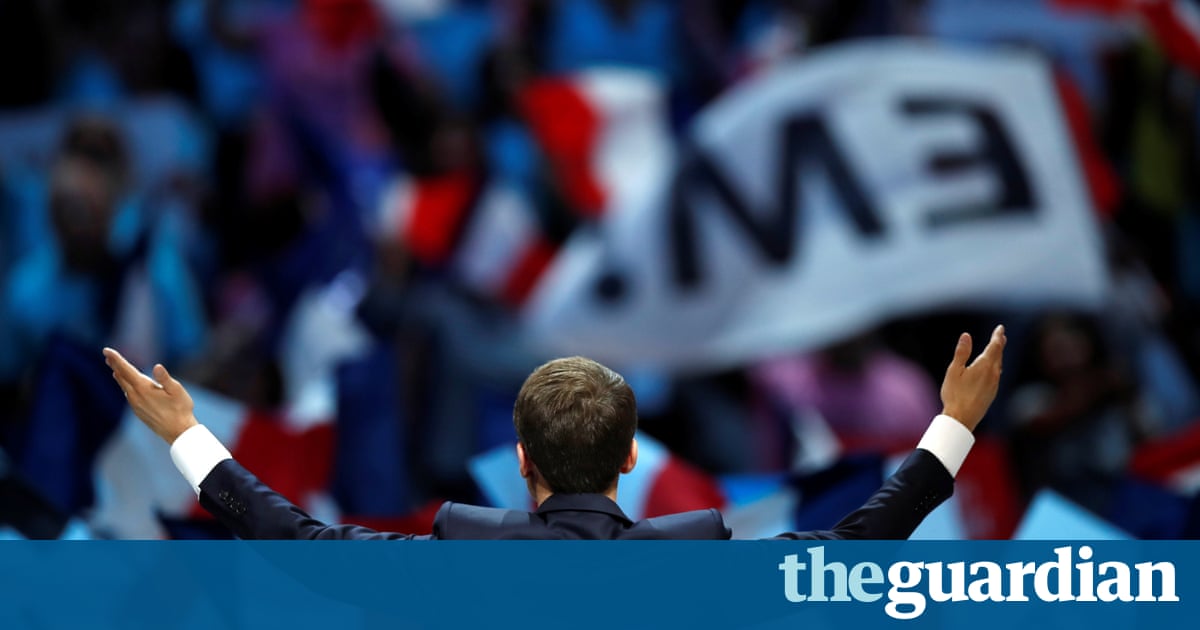 The French presidential elections two frontrunners held competing campaign rallies in Paris on Monday as one of the tightest and most unpredictable races in decades entered its final frantic stretch.

With polls suggesting any two of four candidates could make the runoff, centrist Emmanuel Macron packed out the 20,000-seat Bercy arena while the far-rights Marine Le Pen addressed around 5,000 people at the Zenith concert hall later.

Do you know whats going to happen next Sunday? Macron demanded of a cheering, Marseillaise-roaring crowd, the largest of his campaign so far. We are going to win, and it will be the beginning of a new France.