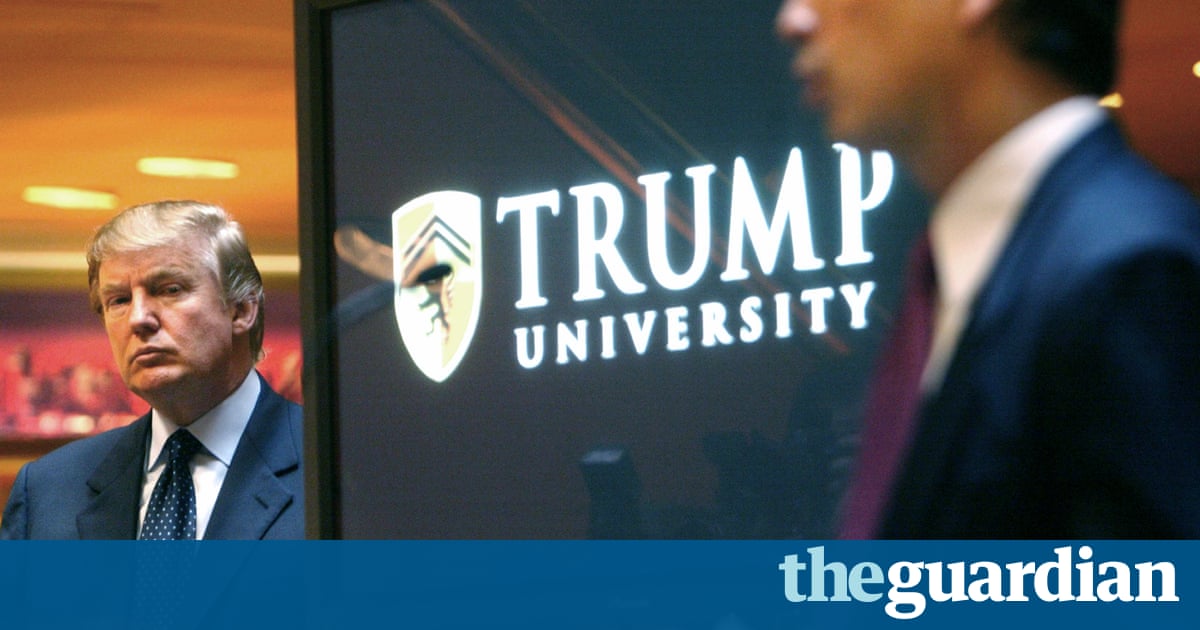 Attorneys for Donald Trump have filed a motion to delay until after the presidential inauguration a class-action fraud lawsuit involving the president-elect and his now-defunct Trump University.

In the motion filed on Saturday in San Diego federal court, Trump lawyer Daniel Petrocelli argued that the extra months would give both sides time to possibly reach a settlement.

The San Diego Union-Tribune reported that Petrocelli had asked to postpone the trial until sometime soon after the 20 January inauguration, to allow Trump to focus on the transition to the White House.

The 69 days until inauguration are critical and all-consuming, Petrocelli said in the filing, arguing that the president-elect should not be required to stand trial during that time.

Petrocelli had said at a hearing in San Diego on Thursday that he would request the delay, though US district judge Gonzalo Curiel, who is overseeing the lawsuit, told lawyers he was not inclined to put off the six-year-old case further and encouraged the parties to settle.

The lawsuit involves students who claim they were lured by false promises to pay up to $35,000 to learn Trumps real estate investing secrets from his hand-picked instructors.

Trump owned 92% of Trump University and had control over all major decisions, the students court papers say. The president-elect denies the allegations and has argued that he relied on others to manage the business.

The motion also requests that Trump be allowed to be questioned in a videotaped deposition to be recorded before the trial.

The lawsuit alleging Trump University failed on its promise to teach success in real estate is scheduled to begin 28 November.

Curiel also tentatively rejected last week a bid by the president-elect to keep a wide range of statements from the presidential campaign, which included attacks against Curiel himself, out of the fraud trial.

Trump attacked the judge as biased against him. He claimed Curiel, who was born in Indiana but is of Mexican descent, could not be impartial because of Trumps election campaign pledge to build a wall between the United States and Mexico.

Trumps lawyers have argued that Curiel should bar from the trial accusations about Trumps personal conduct including alleged sexual misconduct, his taxes and corporate bankruptcies, along with speeches and tweets.

Curiel is presiding over two cases against Trump and the university. A separate lawsuit by New Yorks attorney general is pending.