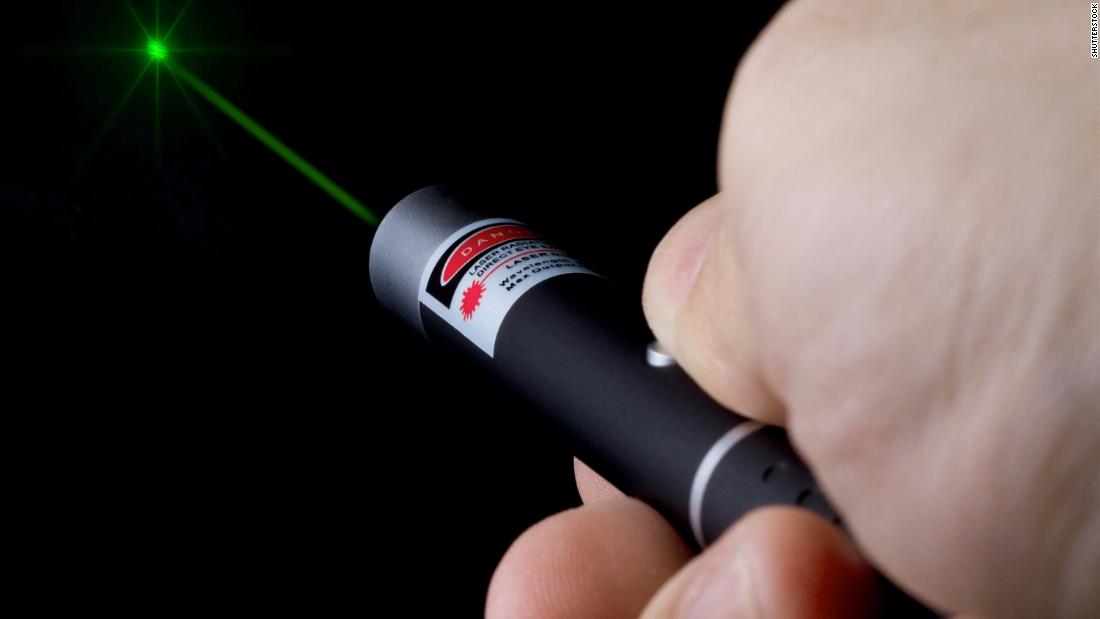 Examination revealed a large hole in the macula, a small area in the retina that helps with discerning detail in faces and while reading or driving, the doctors said in a case report published Wednesday in the New England Journal of Medicine. Further imaging revealed two more injured areas below the macular hole.

Fascinating, mysterious, and medically amazing case files. This series is the most interesting education into the world of medicine and disease and the human body.

Macular holes are typically treated with surgery that is accompanied with an almost 100% risk of cataract formation, Dr. Sofia Androudi, a physician involved with the case, wrote in an email. Cataracts cause blurry vision by clouding the eyes’ clear lenses.
However, in this case, because the macular hole resulted from the laser burn, the nerves in the eye that absorb light were totally damaged, said Androudi, an assistant professor of ophthalmology at the University of Thessaly in Greece. “This means that even if the surgery would be successful, the boy would not be able to see.”
The boy’s vision was measured at 20/20 in his right eye and 20/100 in his left, according to the report. A person with a visual acuity of 20/100 would have to be within 20 feet of a point of focus in order to see what a person with normal vision can see at 100 feet. 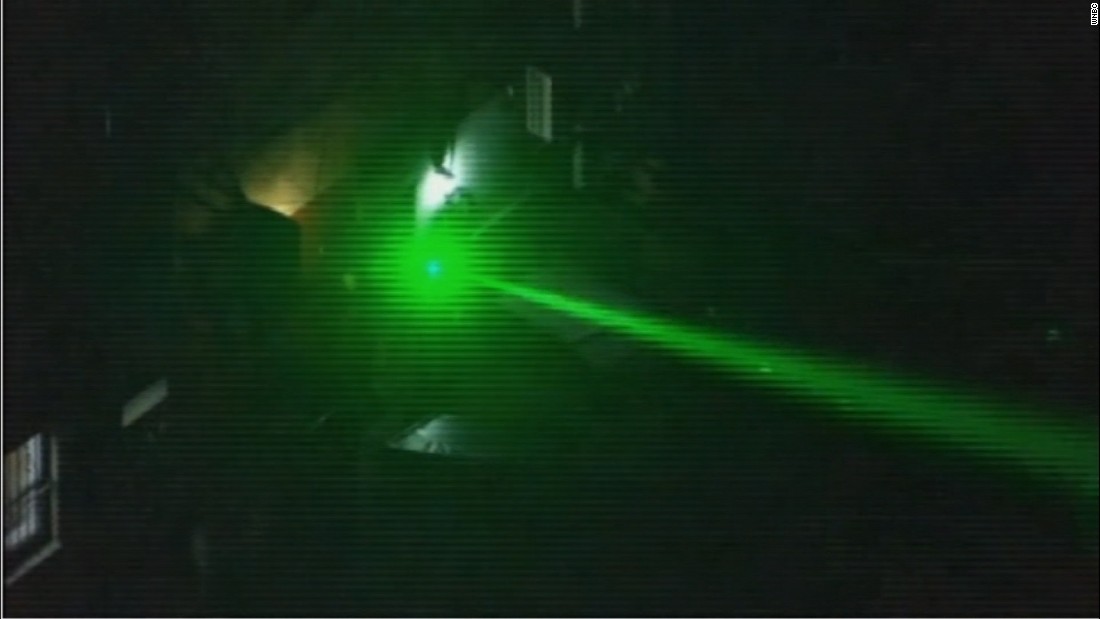 Children are often reluctant to report eye injuries or symptoms, Androudi said, and she suspected that the patient had injured his eye at least a year before coming in for treatment. But even if he had come in earlier, there was no available therapy for his case, she said. Eighteen months after he came in, there were no changes to the boy’s vision.
“When you have something as powerful like a laser, it’s so powerful that it is converted to heat like a burn,” said Dr. Thomas C. Lee, director of the Vision Center at Children’s Hospital Los Angeles, who was not involved with the care of this patient. “That can leave scar tissue behind and can cause bleeding. The patient can actually get a blind spot right in the middle of the eye. … It’s like a magnifying glass burning a piece of paper. It’s the same thing.”
The United States Food and Drug Administration restricts the sale of laser pointers with more than 5 milliwatts of power throughout the US. However, the restrictions are not enforced or regulated and pointers are very easy to purchase online, Androudi said. 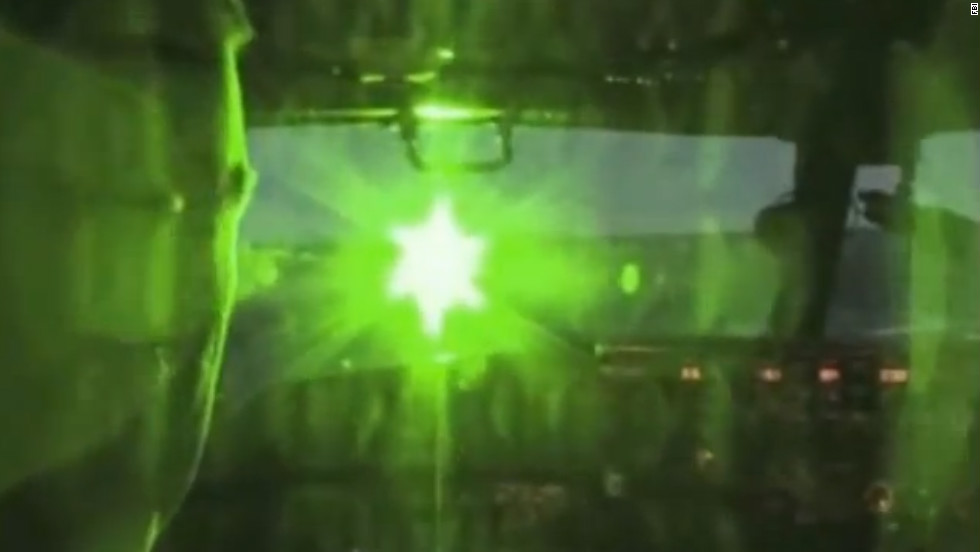 “Typically, they’re less than 5 milliwatts, and those are relatively less harmful, but they’re often mislabeled. The power output, rather than being 5 milliwatts, can be 10, 50 or even higher,” said Dr. Peter Gehlbach, director of the Wilmer Echography Center and professor of ophthalmology at the Johns Hopkins Wilmer Eye Institute, who was not involved in this patient’s care. “And these are particularly dangerous powers, and there’s no way for you to know as a user that this laser pointer that you got off the internet has the right power.”
The patient’s father had bought the laser as a toy from a street merchant, Androudi said. Green-blue lasers are typically considered more dangerous than red-orange lasers because they emit a light that is very close to 550 nanometers, the wavelength to which the human eye is most sensitive. Put simply, it’s easier to see green light than red, she explained.

Although awareness about the dangers that lasers can pose has increased, experts recommend that parents who use laser pointers for work should keep them away from their children. That means no playing with them like they’re light sabers or aiming them in front of cats to get them to chase the little dot.
“Fundamentally, lasers should never be considered toys,” Lee said.