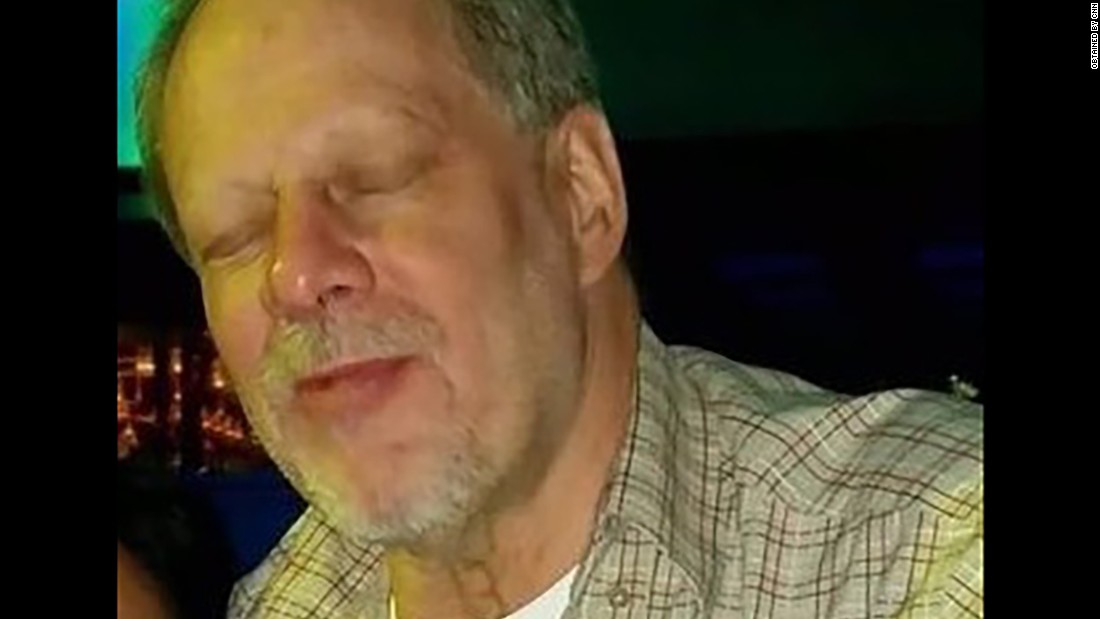 (CNN)An autopsy report on Las Vegas shooter Stephen Paddock said he had anti-anxiety medication in his system at the time of death, according to the Las Vegas Review-Journal. 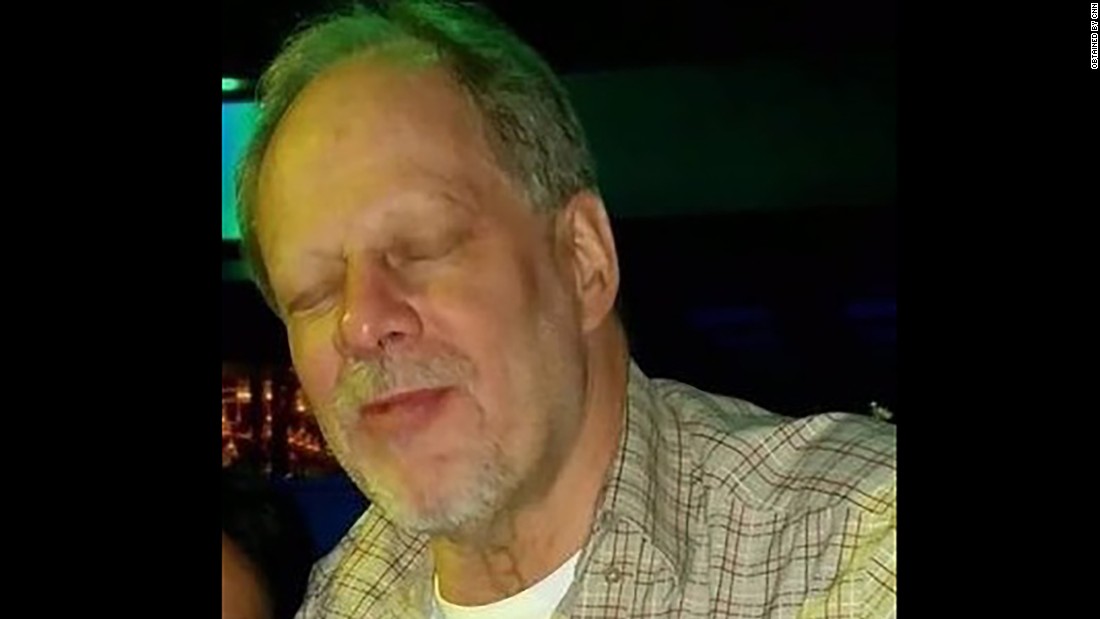 According to the report, Paddock’s brain remains in a research lab in Stanford University School of Medicine.
Paddock, 64, opened fire on 22,000 concertgoers from the 32nd floor of the Mandalay Bay Resort and Casino on October 1, killing 58 people and injuring almost 500.
Police broke down the door to Paddock’s room and found numerous firearms and thousands of rounds of ammunition.
Authorities have not provided a motive in the massacre. Paddock was known as a high-stakes gambler who often visited Las Vegas casinos. 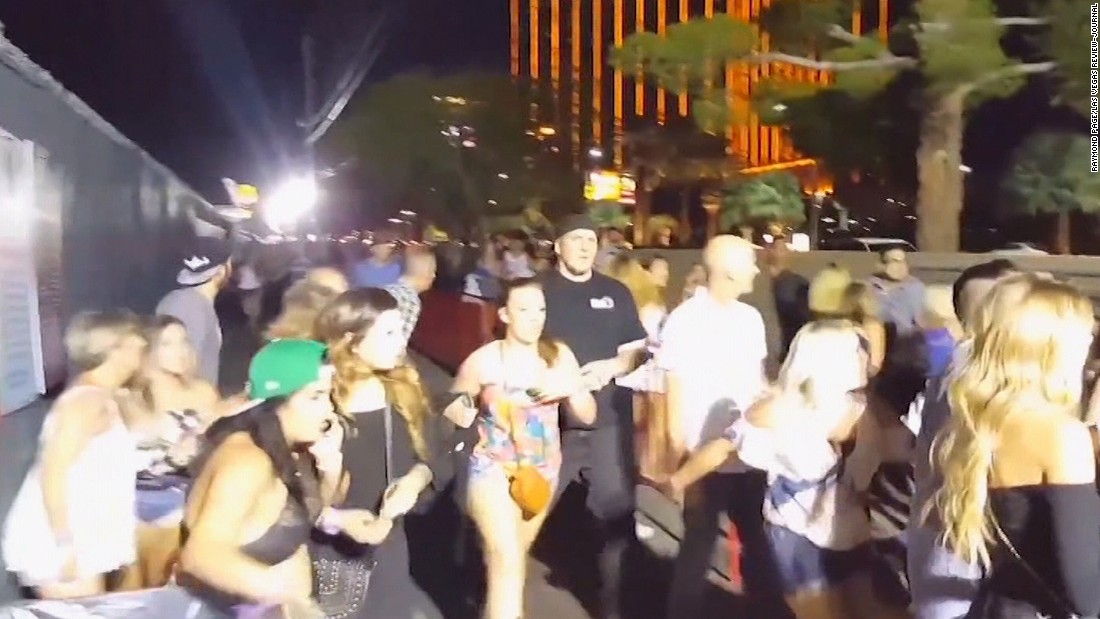 Douglas Haig, an Arizona man who says he sold tracer ammunition to Paddock before the massacre, was arrested February 2 on a charge of conspiring to manufacture and sell another type of ammunition — armor-piercing bullets — in violation of federal law. 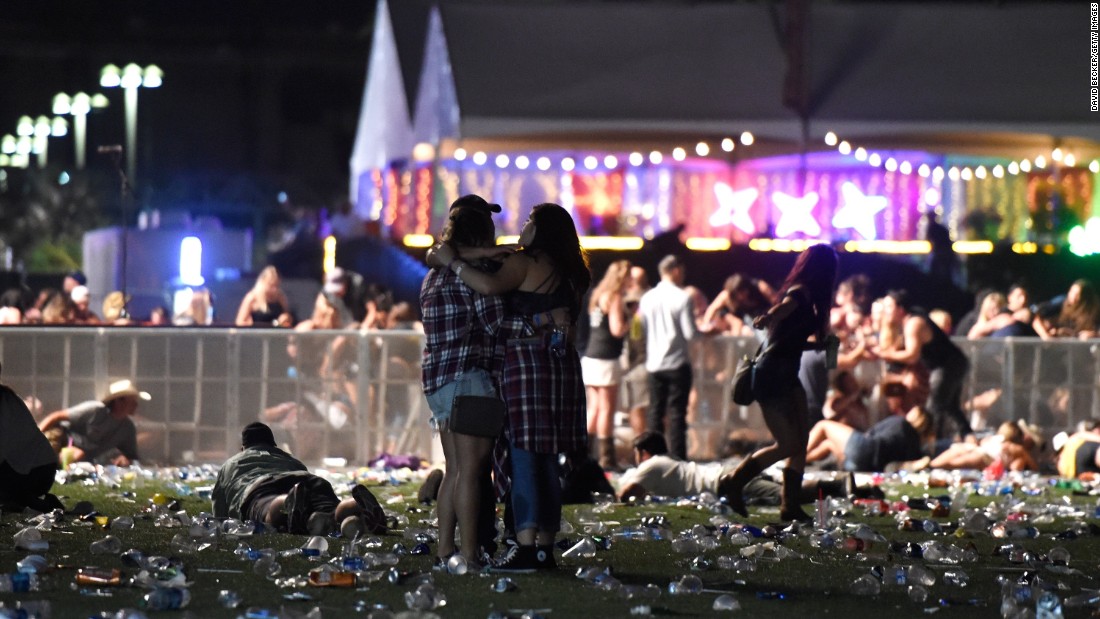 A criminal complaint alleges two unfired .308-caliber (7.62mm) rounds found in Paddock’s hotel room had Haig’s fingerprints on them as well as tool marks from his workshop. The bullets in the cartridges were armor-piercing, with an incendiary capsule in the nose, the complaint says.
A judge ordered the autopsy report on Paddock released to the Las Vegas Review-Journal, the Associated Press and Paddock’s brother on Friday, according to Dan Kulin of the Clark County Office of Public Communications.
The report will not be released to other media until Monday to comply with the court order, Kulin said.