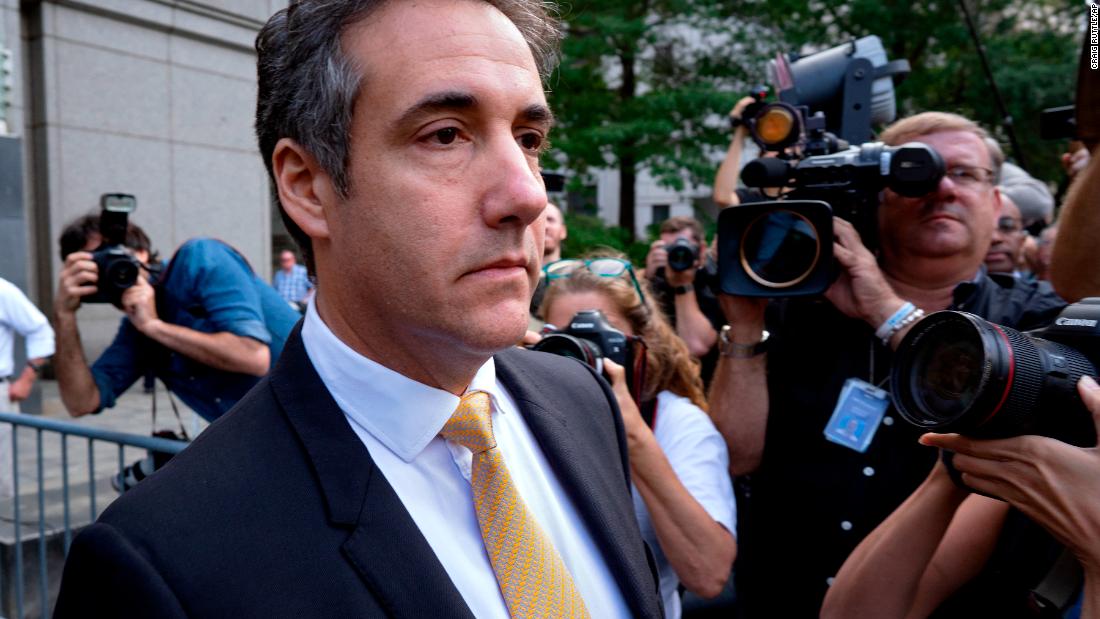 Washington (CNN)Michael Cohen’s lawyer, Lanny Davis, said Wednesday that he believes his client is willing to testify before any congressional committee without being granted immunity. 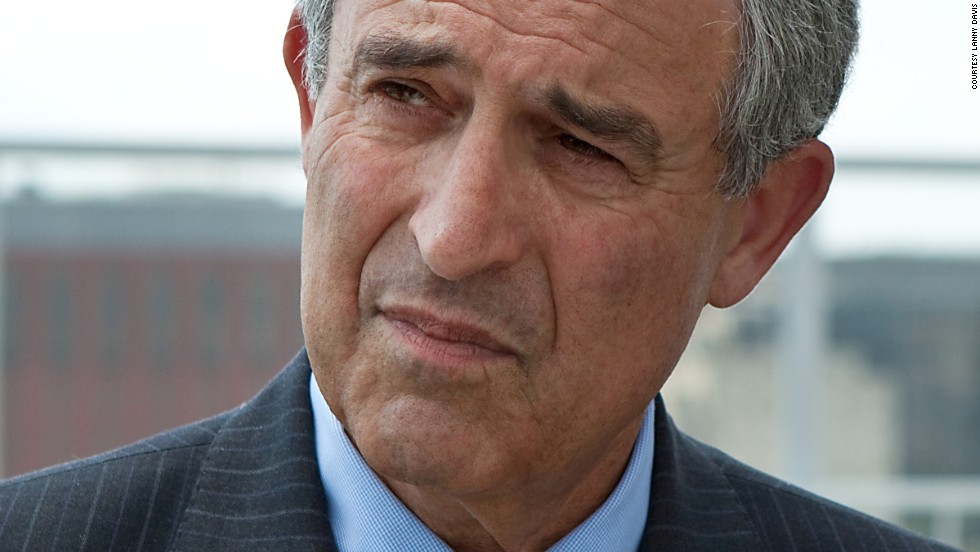 Cohen pleaded guilty in Manhattan federal court Tuesday to eight criminal counts, including campaign finance violations tied to his work for President Donald Trump during the 2016 election.
Following Cohen’s plea deal, Sens. Richard Burr, the chairman of the Senate Intelligence Committee, and Mark Warner, the ranking member on the committee, offered a rare, joint statement before reporters Tuesday, saying they had “re-engaged” with Cohen. Burr said the committee re-engaged “following press reports that suggested he had advance knowledge of the June 2016 meeting between campaign officials and Russian lawyers at Trump Tower.”
Cohen’s legal team told the committee Cohen did not need to change his original testimony, Burr said, in which Cohen testified he was not aware of the Trump Tower meeting prior to its disclosure in the media last year.
Davis also told “New Day” on Tuesday that Cohen will not seek a pardon from Trump. 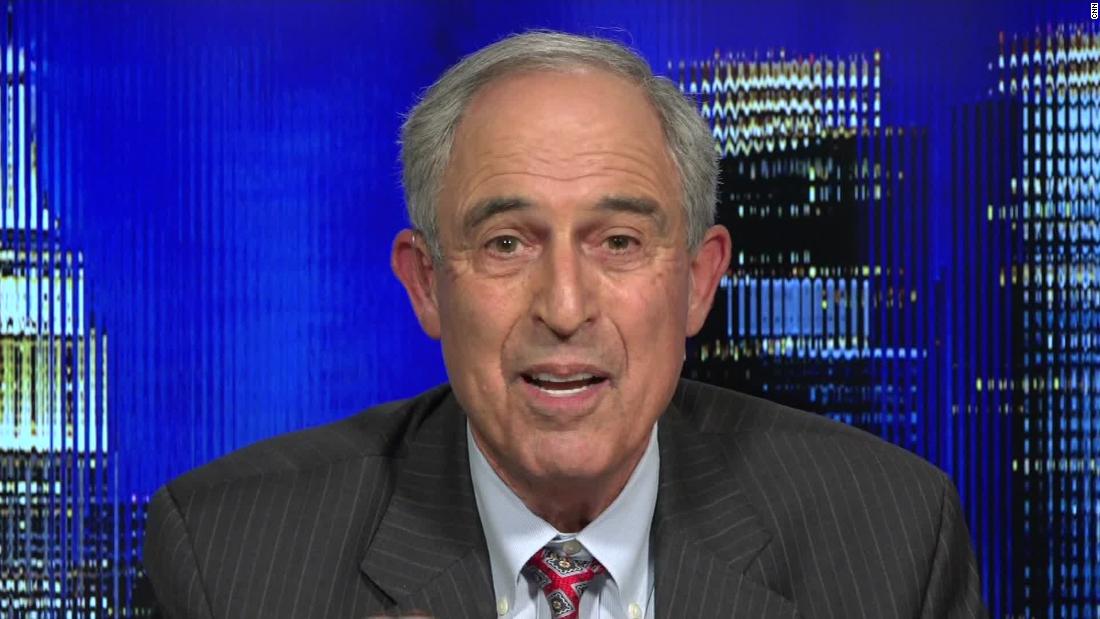 In his guilty plea, Cohen directly implicated the President, saying that he kept information that would have harmed Trump from becoming public during the 2016 election cycle “in coordination and at the direction of a candidate for federal office.”
The counts against Cohen included tax fraud, false statements to a bank and campaign finance violations tied to his work for Trump, including payments Cohen made or helped orchestrate that were designed to silence women who claimed affairs with the then-candidate.