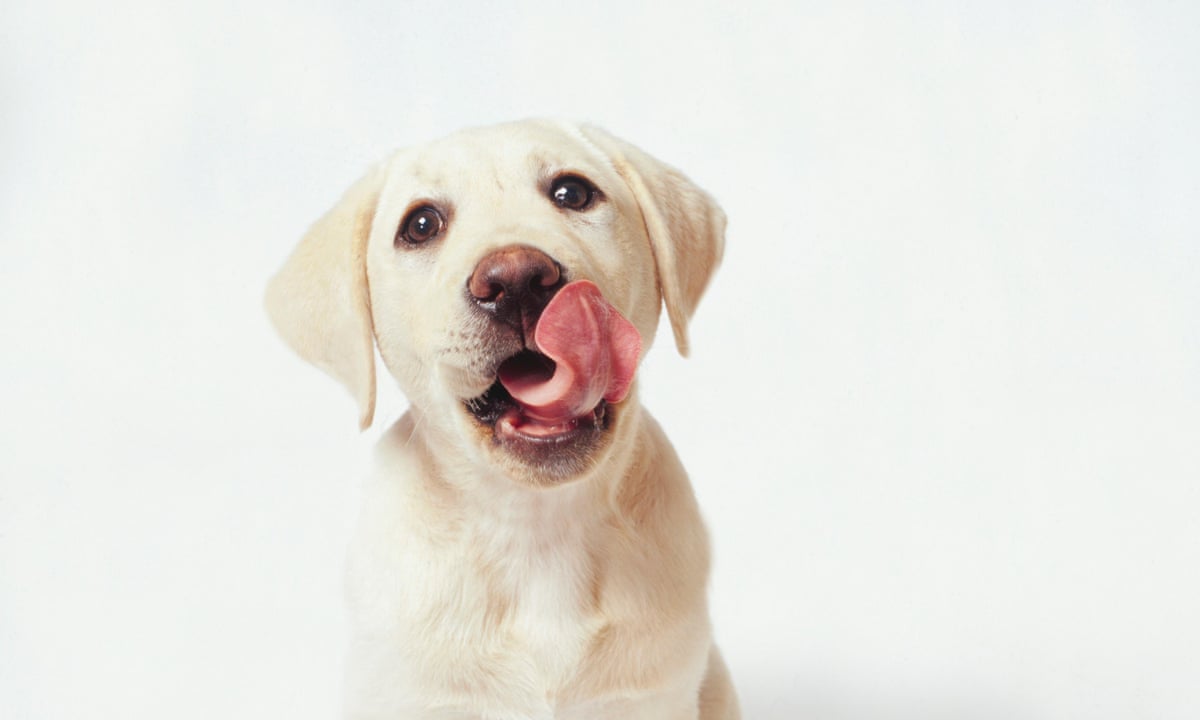 Labrador dogs are well known for being fond of their food, but new research suggests their greedy nature could be down to genetic mutation.

Labrador retrievers are top dog in the UK, with 32,507 animals newly registered with the Kennel Club in 2015 alone. But the breed is well known for its tendency to develop a portly form, a concern given the variety of health problems – from diabetes to heart disease – linked to obesity.

To find out why the dogs are so food-focused, a team of researchers led by scientists at the University of Cambridge delved into the the dogs genetic make up. Their results revealed that more than a fifth of labradors carry a variation in their DNA that could predispose them to weight gain.

There is some hard-wired biology behind that persistent food-seeking behaviour, said Eleanor Raffan, a co-author of the research from the University of Cambridge.

For the study, published in the journal Cell Metabolism, Raffan, together with other scientists the UK, Sweden and the US, began by looking at differences in the DNA of 18 lean labradors and 15 obese dogs of the same breed. The team focused on examining the DNA sequences of three genes that had previously been linked to obesity in mice. Two of the genes are also linked to obesity in humans.

A single variation within one of the three genes was found to be more common in obese labradors than lean ones: the absence of a short stretch of DNA in a gene known as POMC. This mutation, the authors add, disrupts the formation of two chemicals: -MSH, which is linked to the ability of an animal to sense the amount of fat it has stored, and -endorphin, which is thought to be involved in the brains reward pathways.

To probe the effect of this mutation, Raffan and colleagues recruited a group of 310 labradors. On average, when factors such as age, gender, and whether they had been neutered were taken into account, dogs with one copy of the mutant gene were found to be 1.9kg heavier than those without, while dogs with two copies were on average 3.8kg heavier than dogs without the mutation.

Intriguingly, when they then examined the DNA of 38 other dog breeds, they found the mutation only appeared in one other type of dog: the flat-coated retriever. That makes sense because they are closely related to labradors – they were founded from a common ancestor breed called the St Johns water dog, said Raffan. Now extinct, this breed was used by fishermen to retrieve nets of fish from the cold waters of Newfoundland. St Johns water dogs with the mutant gene might have been at an advantage through eating more.

In that context, when you are doing really hard work and having to burn a lot of calories to stay warm, snaffling any food in sight might have been a really good idea, added Raffan. Whats more, she said, dogs with the mutant gene might have been favoured by owners, as they were potentially easier to train with treats, resulting in the mutation being passed down to modern breeds.

The research also revealed another titbit. When the team focused on 81 labrador assistance dogs involved in the study, they found 76% of the dogs had at least one copy of the mutant gene. That could be a quirk of the data, but the other hypothesis is that in order to become an assistance dog you have to be very well trained and pass a very rigorous selection process, said Raffan. Since training often relies of food rewards, Raffan believes dogs that are more food motivated as a result of the mutation might do better in the selection process.

Yaiza Forcada, an expert in small animal internal medicine at the Royal Veterinary College, believes researchers now need to unpick the influence of the mutation. The next step would be to find out a bit more details about how the mutation affects the dogs at the microscopic level. Knowing these details would open the door to developing treatment for those dogs affected by the mutation, she said.

Giles Yeo, a co-author of the study also from the University of Cambridge, says the research suggests that for some, weight problems might be at least partly driven by genetics. He says: Obese people, obese animals are not fat because they are lazy and slothful and bad, but they are fighting their biology.

Here Are 30 Dog Facts That You Probably Didn’t Know