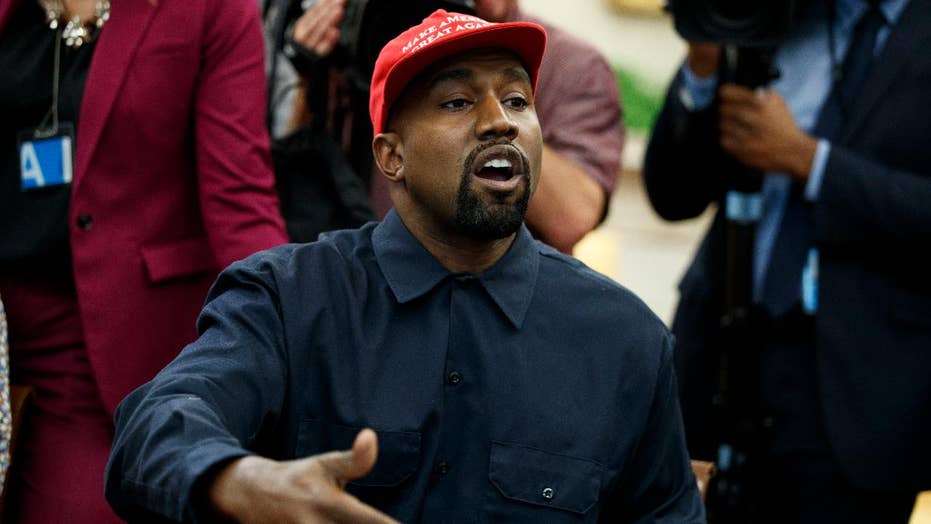 Kris Jenner revealed in a recent interview on “The Ellen DeGeneres Show” that she would rather that West keep some of his views private. (Photo by Pascal Le Segretain/Getty Images)

She noted that she’s “always concerned” whenever drama and controversy affect her kids and extended family, calling it “sometimes worrisome.”

DeGeneres then asked Jenner about Kanye’s recent visit to the Oval Office where he met with President Donald Trump in a televised appearance.

“It was very spontaneous. And the stuff that they were talking about, when they got to the airplane, I was like, ‘Oh my gosh, that’s so Kanye,’” she said. “He was sharing thoughts and things of himself. But I would rather he share some of that stuff privately. Obviously, that would be great.”

Noting that the rapper “definitely has his own thoughts and opinions and he gets very excited about that,” Jenner added, “He does have different sides to him and this is a side that nobody’s seen before.”

As for her daughter’s take on her husband, Jenner noted, “Kim always says, ‘I can’t control what somebody else does,’ and I feel the same way.”

A source close to Kim and Kanye recently told ET, “Kim doesn’t always agree with everything Kanye says when it comes to politics or other things, but she respects him being vocal in what he believes in.”