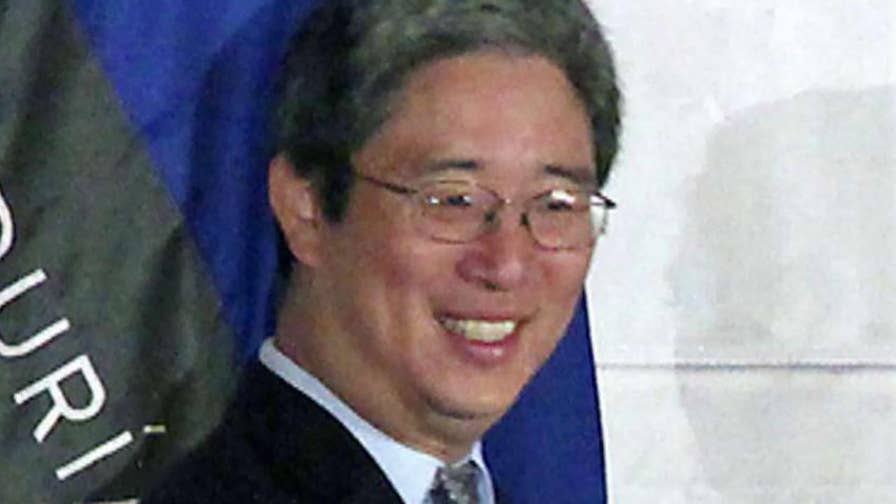 A review by Fox News of Bruce Ohr’s Justice Department emails and handwritten notes shows he is deeply connected to the controversial Trump dossier and, during the presidential election, the FISA abuse scandal; chief intelligence correspondent Catherine Herridge reports.

The Federal Bureau of Investigation and Justice Department have continued to insist they did nothing wrong in their Trump-Russia investigation. This week should finally bring an end to that claim, given the clear evidence of malfeasance via the use of Bruce Ohr.

Mr. Ohr was until last year associate deputy attorney general. He began feeding information to the FBI from dossier author Christopher Steele in late 2016—after the FBI had terminated Mr. Steele as a confidential informant for violating the bureau’s rules. He also collected dirt from Glenn Simpson, cofounder of Fusion GPS, the opposition-research firm that worked for Hillary Clinton’s campaign and employed Mr. Steele. Altogether, the FBI pumped Mr. Ohr for information at least a dozen times, debriefs that remain in classified 302 forms. 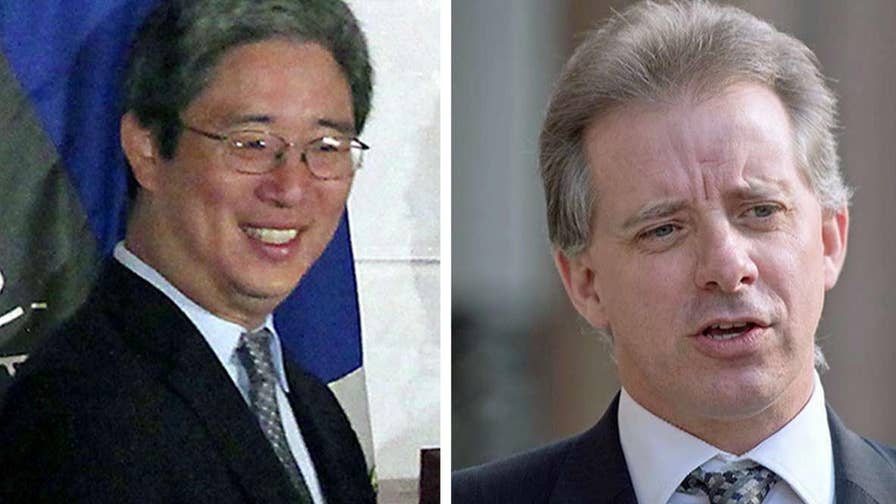 All the while, Mr. Ohr failed to disclose on financial forms that his wife, Nellie, worked alongside Mr. Steele in 2016, getting paid by Mr. Simpson for anti-Trump research. The Justice Department has now turned over Ohr documents to Congress that show how deeply tied up he was with the Clinton crew—with dozens of emails, calls, meetings and notes that describe his interactions and what he collected.

Mr. Ohr’s conduct is itself deeply troubling. He was acting as a witness (via FBI interviews) in a case being overseen by a Justice Department in which he held a very senior position. He appears to have concealed this role from at least some superiors, since Deputy Attorney General Rod Rosenstein testified that he’d been unaware of Mr. Ohr’s intermediary status.

Kimberley Strassel writes the Potomac Watch column for the Wall Street Journal where she is a member of the editorial board. Her latest book is “The Intimidation Game: How the Left Is Silencing Free Speech” (Twelve, 2016).  Follow her on Twitter @KimStrassel.