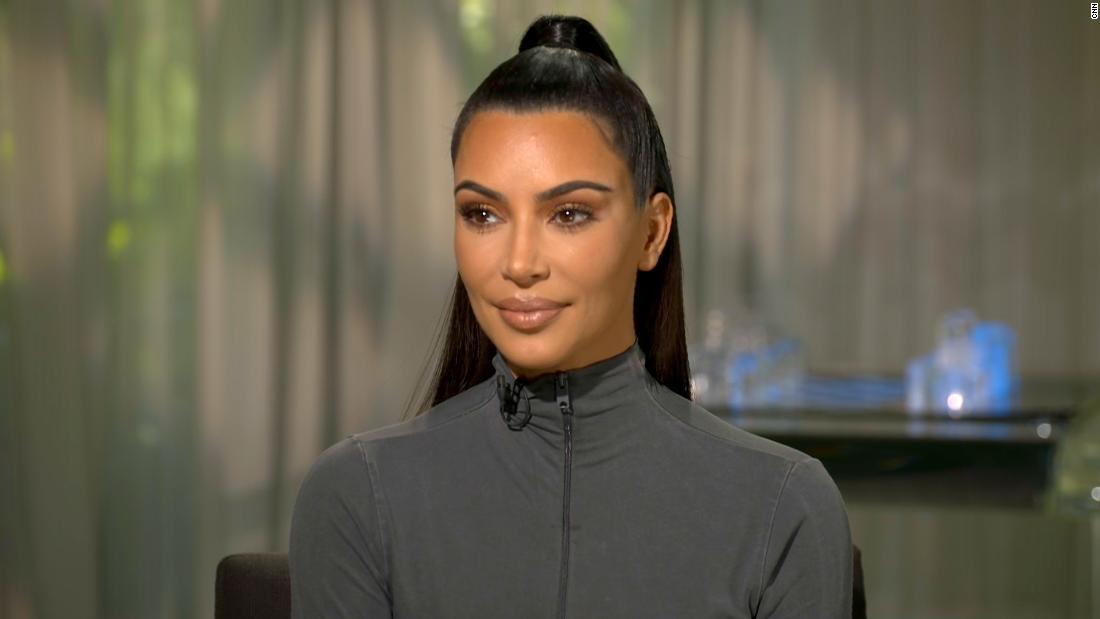 (CNN)When Kim Kardashian West learned that Alice Marie Johnson — a nonviolent drug offender serving a life sentence — would be freed, she broke the news to her in a tearful phone call.

Johnson, 63, who had spent a third of her life in prison, screamed. 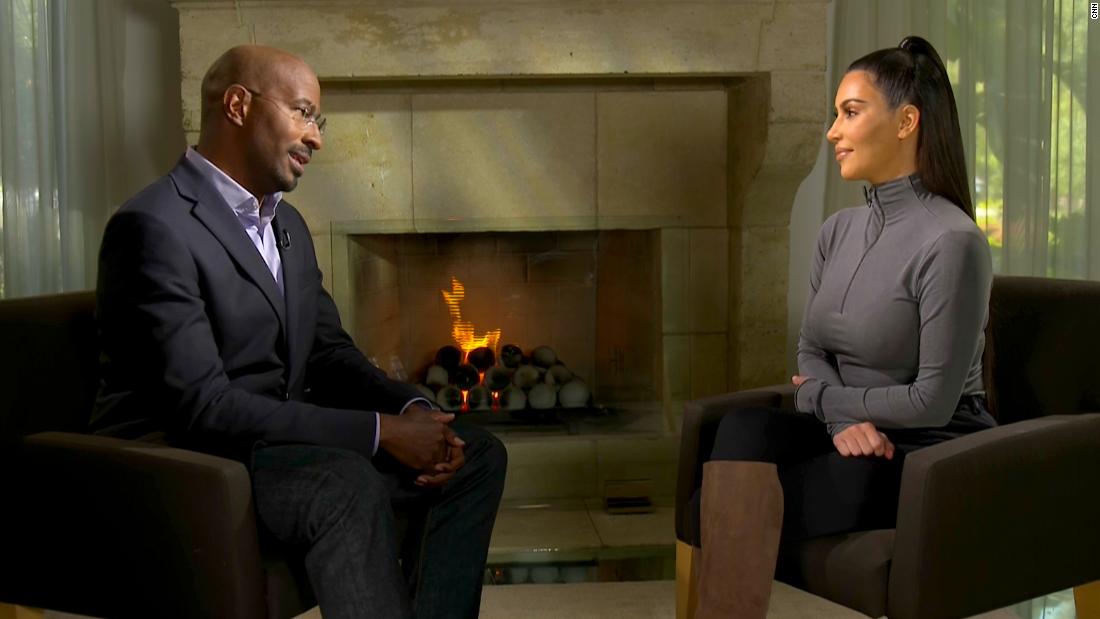 “We cried, maybe, on the phone for like three minutes straight,” an emotional Kardashian told CNN’s Van Jones, recounting her advocacy for Johnson, and her role in President Donald Trump’s decision to grant Johnson clemency on Wednesday. “Everyone was just crying,”
It was a sweet ending to the mission Kardashian said she joined after seeing a story by chance about Johnson’s case on her Twitter feed about seven months ago.
Asked by Jones what grabbed her attention about Johnson’s case, Kardashian said she “felt this connection” to Johnson when she learned about her story.
“She lost her longtime job, got a divorce, her son died,” she said. “Everything was going so bad for her, and she got desperate.”
Kardashian said: “I felt like she’s a good person. You can see that in her.”
So, the reality TV star set out to try to help.
She called Ivanka Trump to plead Johnson’s case and also asked her for a meeting with her father, Kardashian said.
“I know that you have compassion for women like this,” she recalled telling Ivanka Trump.
“She immediately felt it,” Kardashian said of Ivanka Trump. 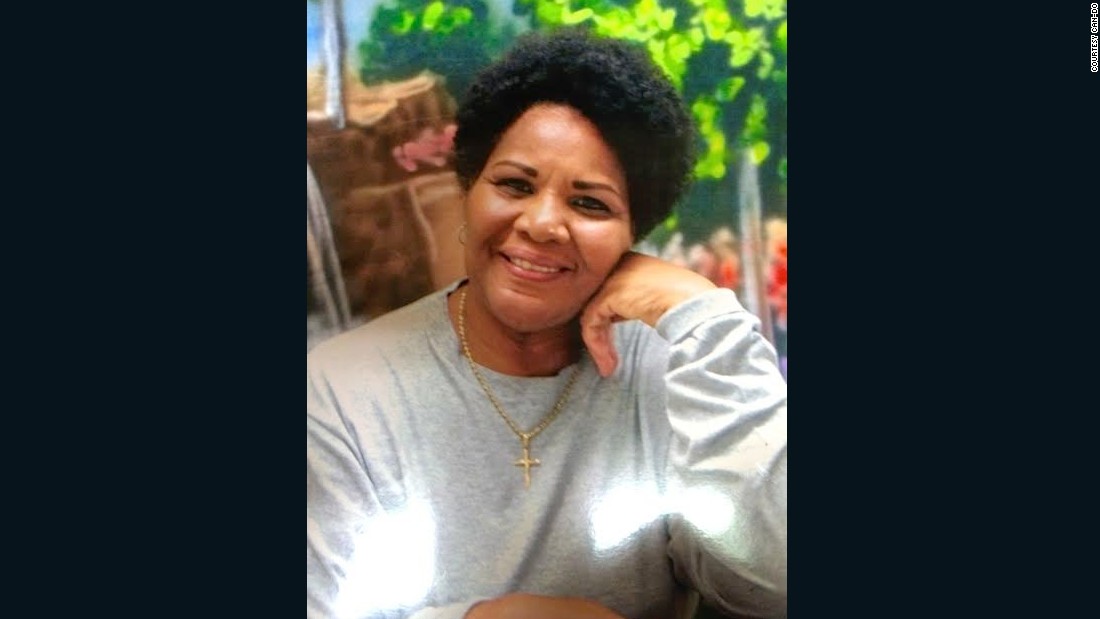 The President’s daughter connected Kardashian with her husband, Jared Kushner, who took an interest in Johnson’s case, according to Kardashian.
Daily phone calls with the White House followed. But Kardashian didn’t want to take too much credit for Johnson’s release and acknowledged the advocacy of others who were trying to help Johnson throughout the years.
“I did what I knew how to do,” she said.
“Everyone has brought attention to this case and I just happened to see it on Twitter. So, I do want to give credit where credit is due to everyone that’s been working so hard on this for so long for her.”

Oval Office meeting with the President

That meeting in the Oval Office took place last week — on Johnson’s birthday. It was a sign, the right day to make her plea, Kardashian thought.
And Kardashian said she tried to use her platform to help those who had been working on the case.
Kardashian, who had met Trump several times before he became President, said he “felt it. He was compassionate. He was sympathetic to her.”
She kept the focus on Johnson during the meeting, she said.
“I was very focused. I knew that if I have this meeting, I can’t go in there and talk about all the policies that I don’t agree with,” she said.
Kardashian said she “knew there was going to be tons of backlash,” for taking the meeting with the President.
“I knew people wouldn’t understand it. And at that point, I had to make the decision that this was bigger than me,” she said.
The President cited Johnson’s good behavior and rehabilitation when he commuted her sentence after meeting with Kardashian.
Kardashian said Trump shared the news that he granted Johnson’s freedom in a phone call to the reality star.
He said he had investigated the case, speaking to several people, including Johnson’s warden, and everyone had “a unanimous feeling of Alice, that she will live a great life,” Kardashian said.
“When he said he has the papers in front of him and he’s signing it … my heart was so full,” Kardashian said.
An emotional Johnson marveled at her freedom when she left an Alabama prison after 21 years behind bars, grateful for a second chance and craving seafood.
Johnson was convicted in 1996 of conspiracy to possess cocaine and attempted possession of cocaine.
President Barack Obama did not intervene in Johnson’s case during his eight years in office because the Justice Department recommended denying Johnson’s request for commutation. Three requests were made but never reached Obama’s desk because he followed the Justice Department’s recommendations, a senior Obama administration official told CNN.
“I told Alice, ‘I’m never going to give up. So, I’ll do what I have to do to … get you out or make this happen if I have the power to do that,’ ” Kardashian said.
There are many more people in Johnson’s situation; their paths just crossed by chance, Kardashian said.
“But it doesn’t mean, we’re going to stop here,” she said.
For more of the interview, tune in to the next “Van Jones Show.”
CORRECTION: This story has been updated to remove an incorrect line that Johnson was pregnant when she went to prison. Johnson’s daughter, Catina Scales, said she was seven months pregnant when her mother went to prison.