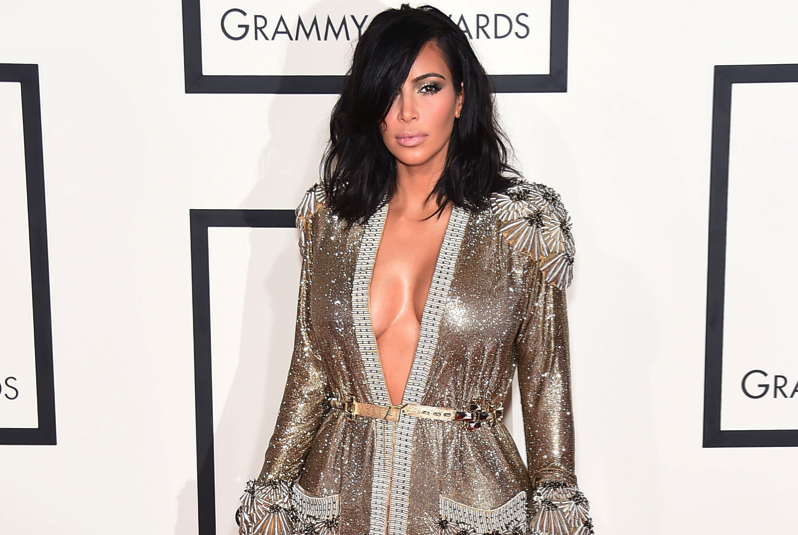 You know whats very new, shocking, and edgy? Kim Kardashian just posted a naked photo of herself to her Snapchat. Just kidding. This isnt a surprise. She literally does this once a month since she became relevant (due to her momagers decision to release her sex tape). Ive seen Kim Kardashian naked almost as many times as Ive seen myself naked and considering Ive been living with myself for almost 22 years, thats a fucking lot.

According to , Kim took to Snapchat last night to show off her newly sprayed tan and not only posted a photo of herself covering her boobs with her right arm, but also a video that was entirely pointless because she wasnt moving and was very far away from her mirror.

Obviously Kim looks great. Shes had two kids and recently got down to her goal weight. That entire family is #goals when it comes to post-pregnancy bodies and gym sessions in general (with the exception of Rob). But honestly, are we not bored with her whole give me attention because Im naked thing? We get it, youre empowered” by your body and your sexuality, but give it a rest. Its literally nothing we havent seen before. At the very least let there be a reason youre fucking posing naked other than the fact that you had a spray tan. No one was under the impression you didnt fake tan yourself, considering the rest of your body isnt real either.