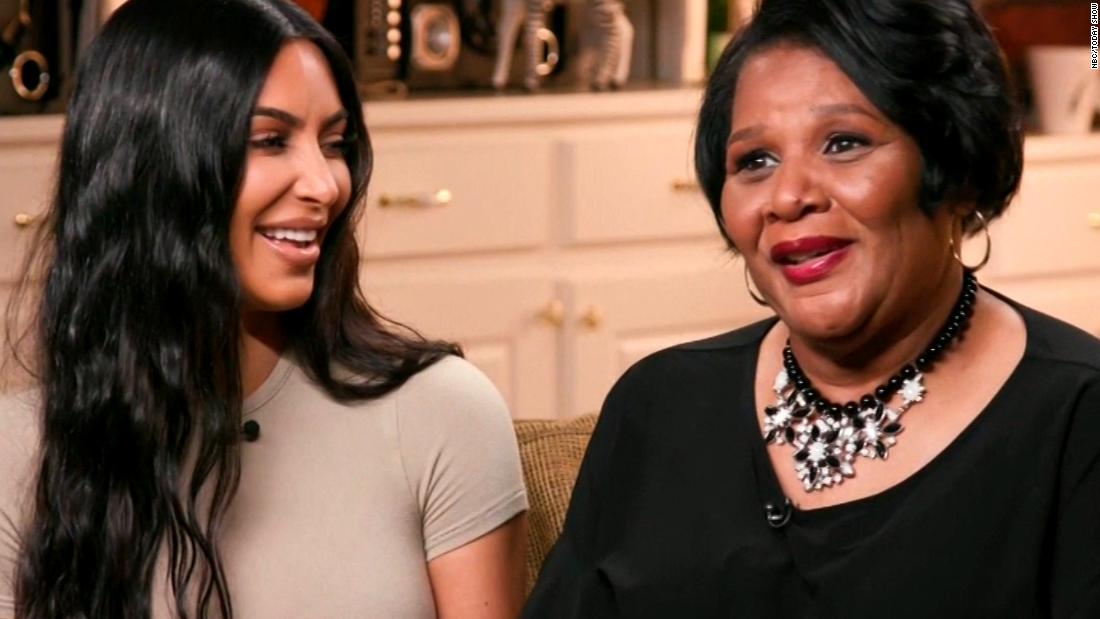 Kardashian West, who successfully lobbied Trump earlier this summer to commute the sentence of Alice Marie Johnson, a nonviolent drug offender serving a life sentence, returned to the White House on Wednesday for a listening session on clemency issues with White House officials, including the President’s son-in-law Jared Kushner. 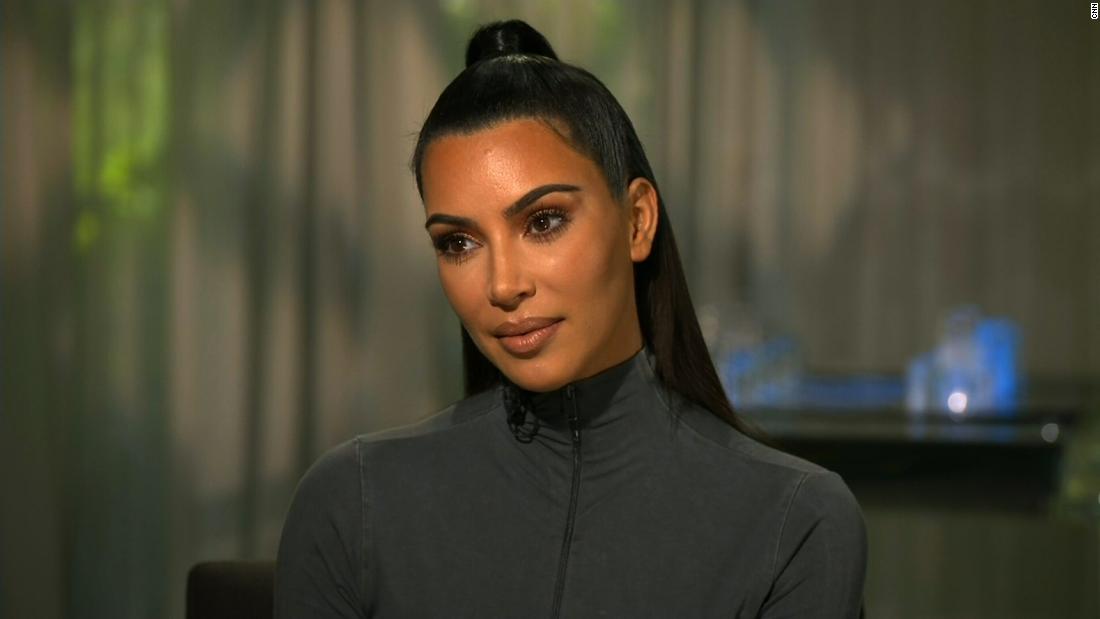 “Today at the White House, members of the administration are hosting a listening session about the clemency process. The discussion is mainly focused on ways to improve that process to ensure deserving cases receive a fair review,” deputy White House press secretary Hogan Gidley said in a statement.
Kardashian West was just one of several prison reform advocates and legal activists at the White House for the listening session on Wednesday, including Van Jones, a CNN political commentator and former adviser to President Barack Obama; Leonard Leo of the Federalist Society; Mark Holden, the general counsel of Koch Industries and Jessica Jackson Sloan, a human rights attorney and prison reform advocate.
Other attendees include Rachel Barkow, Brittany Barnett, Alex Gudich, Shon Hopwood, Paul Larkin, Mark Osler and Kevin Sharp, a former federal judge.
The presidential power to grant clemency is an issue that animated Trump earlier this summer, when he issued a series of pardons and commutations.
Trump’s exercise of that clemency power has so far been on a case-by-case basis and frequently animated by personal loyalty or personal advocacy efforts. The White House is now seeking to create a regular review process for clemency review.
Kardashian West has signaled in recent days that she is taking up another case, appearing on the podcast “Wrongful Conviction” to say that she is now working on the case of Chris Young, who is serving a life sentence related to a drug case due to a mandatory minimum prison sentence.