The father of one of MMAs most talented fighters, Khabib Nurmagomedov, has been denied a visa to the US ahead of this weekends UFC 209 in Las Vegas. 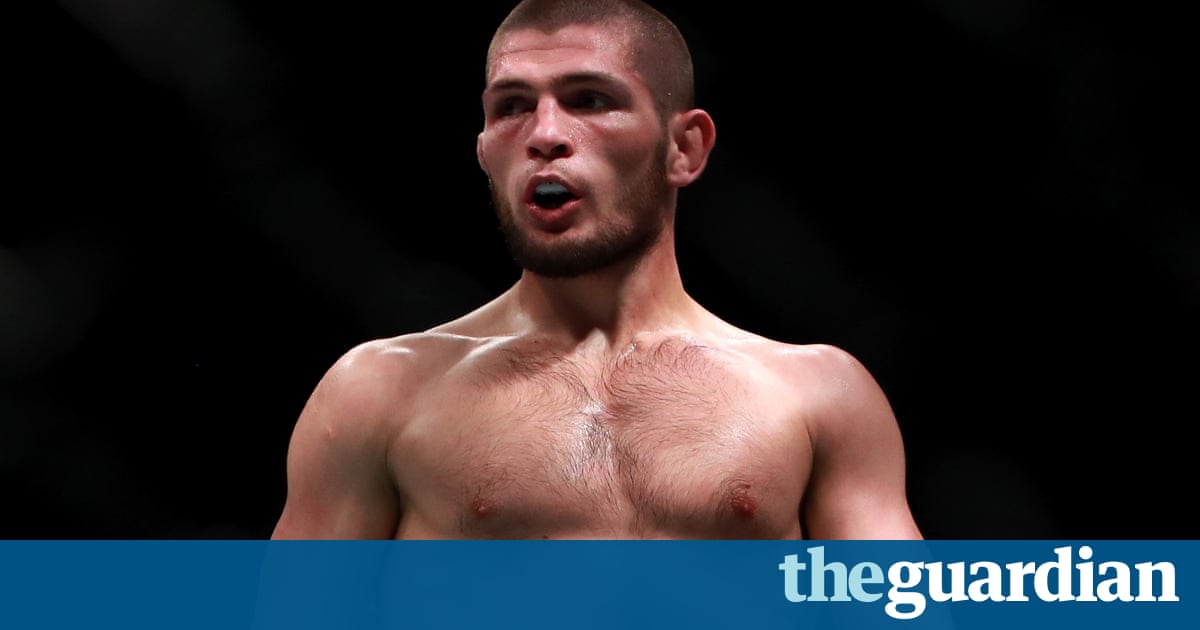 The father of one of MMAs most talented fighters, Khabib Nurmagomedov, has been denied a visa to the US ahead of this weekends UFC 209 in Las Vegas.

Khabibs manager, Ali Abdel-Azi, confirmed to the Guardian that Abdulmanap Nurmagomedov had intended to be in his sons corner for Saturdays co-main event, the UFC interim lightweight championship against Tony Ferguson. Nurmagomedov is a devout Muslim from the Russian republic of Dagestan, where 83% of the population practice Islam. Earlier this year, Donald Trump issued a now-suspended executive order banning citizens from seven Muslim-majority countries from entering the US.

Nurmagomedov has a 24-0 record in his MMA career, and was coached by his father an army veteran from a young age. One infamous video that emerged in recent years, showed a young Nurmagomedov wrestling a bear under his fathers supervision. Abdulmanap referenced his unusual training methods in an interview with Russian media. Firstly, a child always wants his father to see what his son is capable of, Abdulmanap told ToFight.Ru. It is a pity that there was nothing more interesting when he was younger. In the end, this was a test of character more than exercise.

This is not the first time an MMA fighter has been caught up in visa issues. Nurmagomedovs cousin Magomedrasul Frodo Khasbulaev has also been denied a visa while lightweight fighter Mairbek Taisumov, a Chechen-Russian, was turned down under the Obama administration.

Nurmagomedov has been touted as a potential opponent for UFCs most celebrated name, Conor McGregor although the Irishman has shown little inclination to set up a fight.

Dont chicken out please, Nurmagomedov wrote in a message to McGregor last year. I know Im a bad matchup for you but you the champion and you need to fight the best. Its OK. Die like an Irish warrior dont run like a chicken.