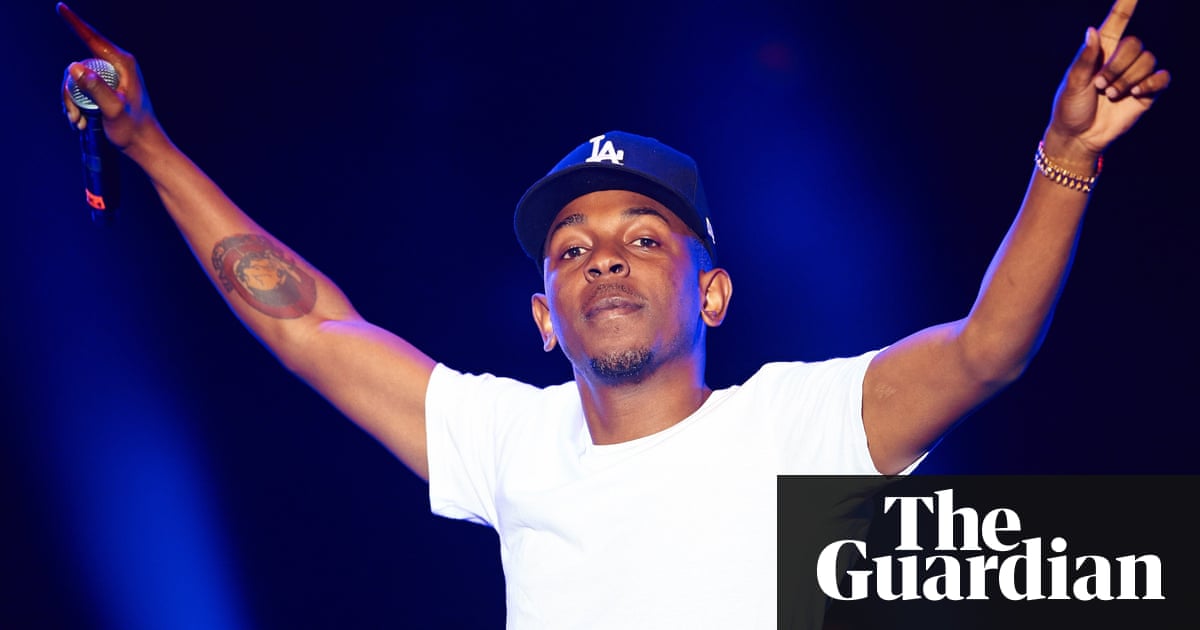 The most famous names of American journalism were honoured on Monday with Pulitzer prizes for investigating Donald Trump and exposing endemic sexual harassment in Hollywood.

And in a dramatic cultural breakthough, 30-year-old rapper Kendrick Lamar won a Pulitzer for music in a category long reserved for classical works.

The New York Times and New Yorker were jointly awarded the Pulitzer prize for public service on Monday for investigating accusations of sexual harassment and assault made against one of the most powerful men in Hollywood, Harvey Weinstein.

Reports on the allegations, which Weinstein has denied, led to a cascade of accusations and admissions of sexual misconduct in Hollywood, Silicon Valley, politics and beyond as the #MeToo movement made 2017 a year of reckoning for powerful men.

The Times also shared the national reporting Pulitzer with rival the Washington Post, in recognition of each newspaper’s dedicated coverage of Robert Mueller’s investigation into Russia’s role in the 2016 presidential election.

But in a year when the media has been galvanised by digging into Trump’s chaotic presidency, Lamar’s award for his album Damn also stood out as the rapper from Compton, California became the first rap artist to win a Pulitzer in music. It is the first piece of popular music to receive the music award since it was introduced in 1943.

The music award was the last to be announced at the Pulitzer prize ceremony on Monday afternoon at Columbia University in New York City. Pulitzer administrator Dana Canedy, the first woman and person of color to announce the award, smiled while reading Lamar’s name.

Before announcing the journalism winners, Canedy explained why these works were selected: “Their work is real news of the highest order, executed nobly as journalism was always intended, without fear or favor.”

Her reference to “real news” was a subtle rebuke to Donald Trump’s constant badgering of journalists, which has helped make the phrase “fake news” part of the cultural lexicon.

The two national newspapers to take home the most awards, the New York Times and the Washington Post, have been subjected to repeated attacks by the president. Trump has called for the Post to be registered as a lobbying group and frequently complains about reporting done by the “failing” New York Times.

The New York Times, however, won the most Pulitzer prizes with three awards. Its final award was in the editorial cartooning for a series profiling a real-life family of refugees in the US.

The second was the investigative reporting prize, handed down for the newspaper’s examination of the Republican nominee for the Alabama’s special Senate election, Roy Moore. He lost the race after six women said Moore pursued them when they were teenagers and he was in his 30s. He denied dating anyone underage and that he had sexually assaulted anyone.

Marty Baron, executive editor at the Washington Post, said in a statement: “In the end, the work of these Post journalists stands as a case study in why we need a free and independent press in this country.”

The allegations made against Moore also helped drive the commentary award, which was given to John Archibald, an Alabama Media Group writer and longtime Birmingham News columnist, for his writing on state politics.

He was one of several regional journalists and newspapers to be awarded a Pulitzer.

The Press Democrat, in Santa Rosa, California, earned the breaking news award for its coverage of the wildfires that devastated the state last year.

The Arizona Republic, with the USA Today Network, was awarded the explanatory journalism award for a series on the border wall between the US and Mexico.

And the Cincinnati Enquirer took home the local reporting award for a package on how the region has been affected by the opioid addiction crisis.

Andie Dominick, of the Des Moines Register, received the editorial writing prize for “examining in a clear, indignant voice, free of cliché or sentimentality” the consequences of Iowa healthcare laws.

Photographer Ryan Kelly, of the Daily Progress in Charlottesville, Virginia, won the breaking news photography award for capturing the moment a car struck demonstrators during a clash between white supremacists and their opponents.

Persistent racism in the US also marked the feature writing award, which went to Rachel Kaadzi Ghansah, for her reporting on Dylann Roof, who killed nine black people at a church in South Carolina, for GQ magazine in the piece A Most American Terrorist.

The international reporting prize went to Reuters for its coverage of the Philippines president Rodrigo Duterte’s drug war, which has seen thousands killed. The wire reporting service also won the feature photography award for following the plight of Rohingya refugees fleeing Myanmar.

Along with Lamar’s Damn, the other winners outside of the journalism categories were Andrew Sean Greer’s Less, for fiction; Cost of Living, for drama; The Gulf: The Making of An American Sea for US history and Prairie Fires: The American Dreams of Laura Ingalls Wilder, for biography.

Poet Frank Bidart won the award for his collection Half-Light and the nonfiction award went to James Forman Jr for Locking Up Our Own: Crime and Punishment in Black America.