In an era of young celebrities being scared of saying anything controversial, the Hollywood veteran is a breath of fresh air 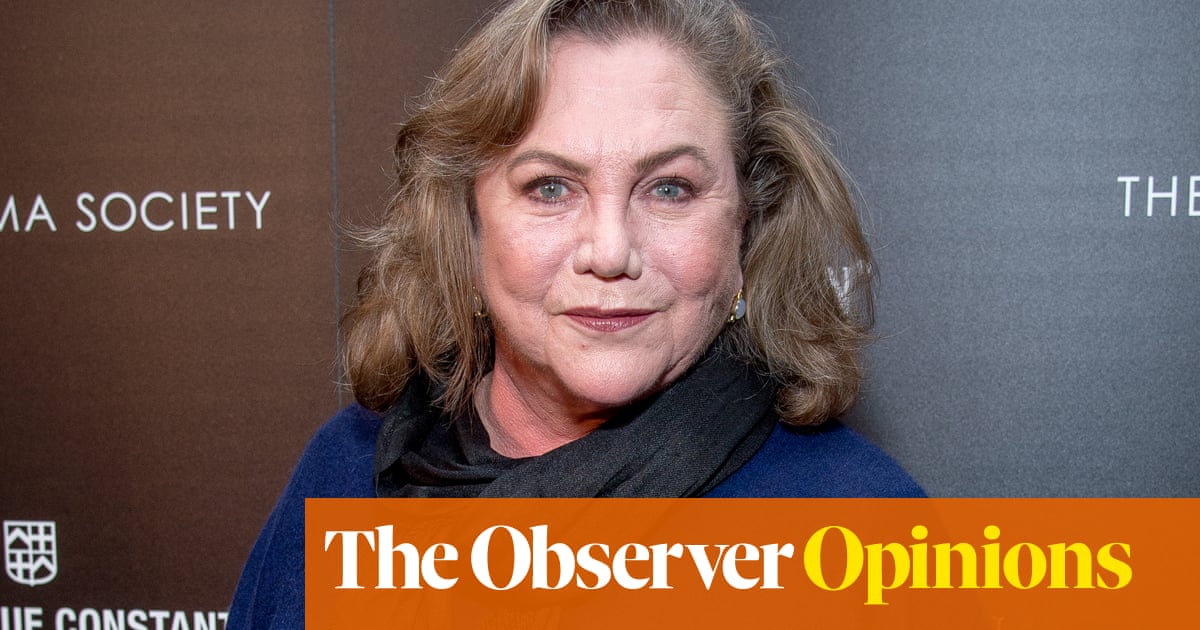 I used to love the film Almost Famous, partly because I had my own hopes of becoming a Cameron Crowe-esque music journalist who would spend weeks “on the road” getting to know my subjects before writing 10,000-word epics on a life-changing experience that might have the power to change the world.

My first proper band interview, for my student paper, was with the Libertines, which actually ended up being not so far removed from the Almost Famous schtick, if you swap weeks of American west coast glamour for a night outside a kebab van in Oxford. The next proper interview was a polite 10-minute phone conversation with a member of the long-lost British pop group Big Brovaz. One of those has turned out to be a more accurate representation of meeting famous people and it didn’t involve Pete Doherty asking me to buy him two chicken drumsticks for a pound.

New York magazine published a brilliantly candid conversation between Kathleen Turner and David Marchese, who has a skill for these kinds of exchanges, in which she was open and honest about practically everything she was asked. She said that when she guest-starred on Friends, she found the cast “such a clique”. On the craft of acting, she said: “You just shut up and do it.” Burt Reynolds and Nicolas Cage do not come out of it well. It has been widely shared and I suspect it’s because that level of honesty is so rare these days.

In my experience, the smarter young celebrities so are hyper-aware of what might happen to their words after they’ve said them that the canny ones have a way of speaking in platitudes that aren’t interesting enough to go viral. The really famous stars, of course, just don’t bother doing interviews at all. Beyoncé’s September issue cover of American Vogue features her story “in her own words”, which does away with the middle man. When Taylor Swift was on the cover of British Vogue, she wrote a poem, in lieu of a chat.

There were reports last week that people are requesting cosmetic surgery to make them look more like selfie filters in real life (“Snapchat dysphoria”, more heavy on the sculpted cheekbones than it is on the dog ears). The oversharing of selfies and the faking it of filters are now such easy bedfellows that it’s no wonder honesty has started to seem like a nebulous concept. Kathleen Turner’s openness offers a timely reminder of just how entertaining the lost art of candour can be.