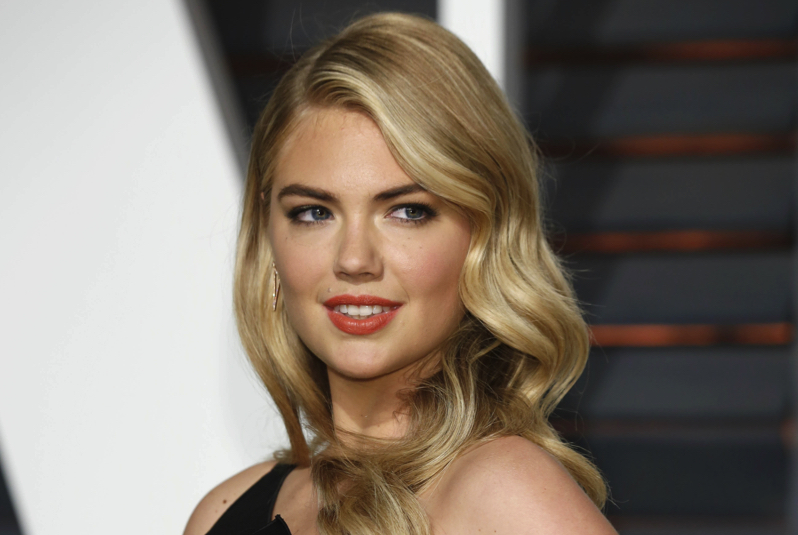 It’s the battle of the inhuman asses: Kate Upton came for the Kardashians. Apparently, Kate DGAF that Kim destroyed Taylor Swift’s life in a series of Snapchat videos and could do way worse to a girl whose biggest claim to fame is co-starring in a Cameron Diaz movie.

Kate joined Snapchat this week, so welcome to the 21st Century. Just saying, if Michelle Obama beats you to a trend, it’s probably best to just give up. Anyway, her first post was a selfie with the caption Of all the plastic surgery those women have had, Kate chose to go after the least controversial. She also used a shitty filter that transformed her eye makeup into the raccoon filter. It was fucking amateur hour. 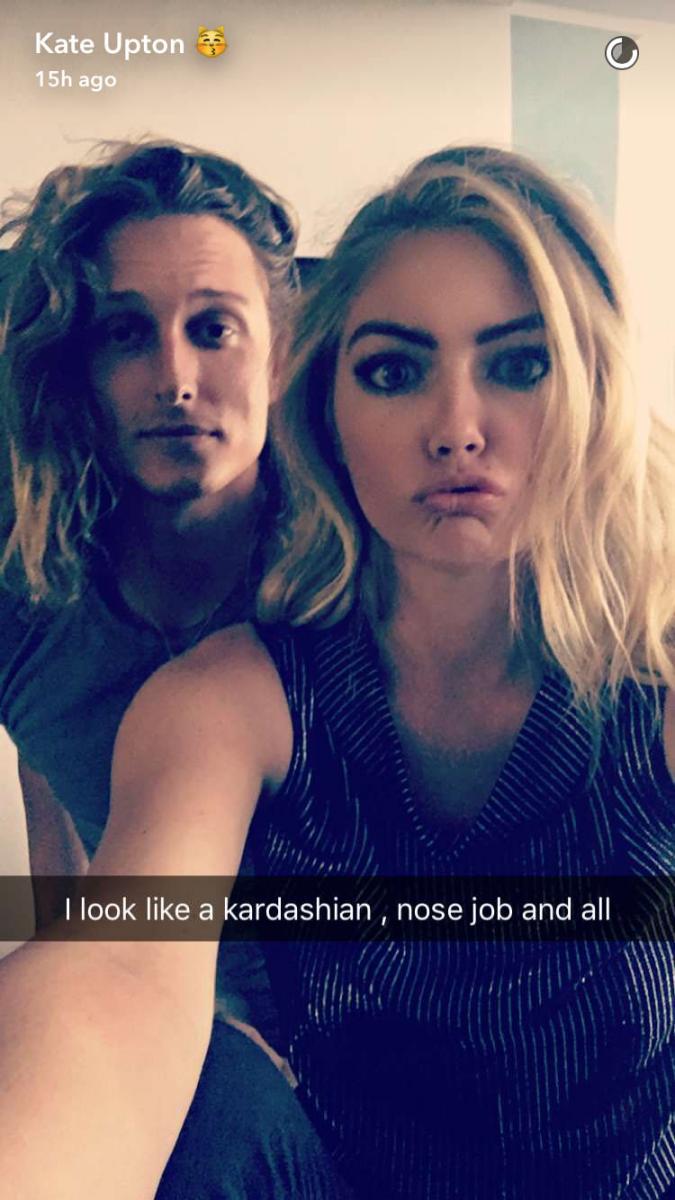 Honestly, this is too low-brow for Kim to waste her time on. Let’s let Khlo handle this one.