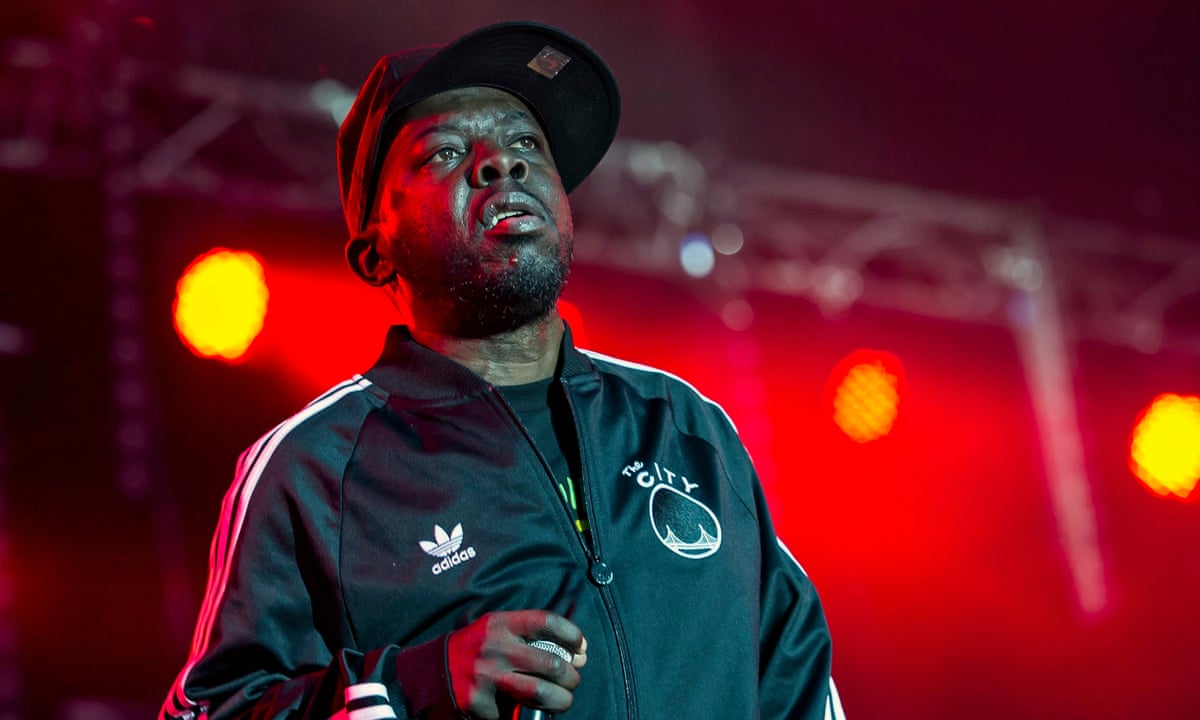 Kanye West made an impassioned tribute to Phife Dawg at a memorial service to the A Tribe Called Quest rapper, saying: Tribe made Kanye West. Made the kid with the pink Polo. Made it so I could dress funny.

West was one of many paying tribute to Phife Dawg real name Malik Taylor during the four-hour service, which was held at New Yorks Apollo theatre. Andr 3000, Chuck D and Busta Rhymes all offered recollections of the rapper, in front of an audience of fans, friends and family. There were also performances from DAngelo, the Roots and Grandmaster Flash among others.

During his speech, West recalled how A Tribe Called Quests The Low End Theory was the first album he ever bought and how listening to it at school often resulted in detention.

I was sitting here thinking about how much these people inspire me and how powerful the influence of the music was and how it made that walk to study hall so short. How it meant everything. It is everything, said West. Music was stolen from us and corporatised and anybody that spoke up was demonised. Anything I ever did wrong, blame Tip and Phife, cause yall raised me.

He added: Yall made it okay in a city of Al Capone number one murder capital city for me to be me. Tribe made Kanye West. Made the kid with the pink Polo. Made it so I could dress funny. Im not sorry if I said something wrong.

West also used his tribute to argue that hip-hop is still not given due credit as an art form. Honour that work. That influence. That ability to chop that sample. That ability to put that rap together. Honour that, he said, adding: Im picturing the Grammys right now, its going to be a real quick [tribute]. Short, like when the Michael Jackson joint was short. Or when you get to Michael Jackson status, somebody say, Aw, you crazy cause you said the truth out loud. You get in trouble for the truth. Honour, man. They gotta honour us; honour what hip-hop is.

West concluded his speech by saying: I love yall and Im not sorry. Rest in peace to Phife Dawg.

Phife Dawg died on 22 March as a result of complications related to diabetes.