Barbara Jones, a former federal judge, will review the documents and determine which may be shielded by attorney-client privilege 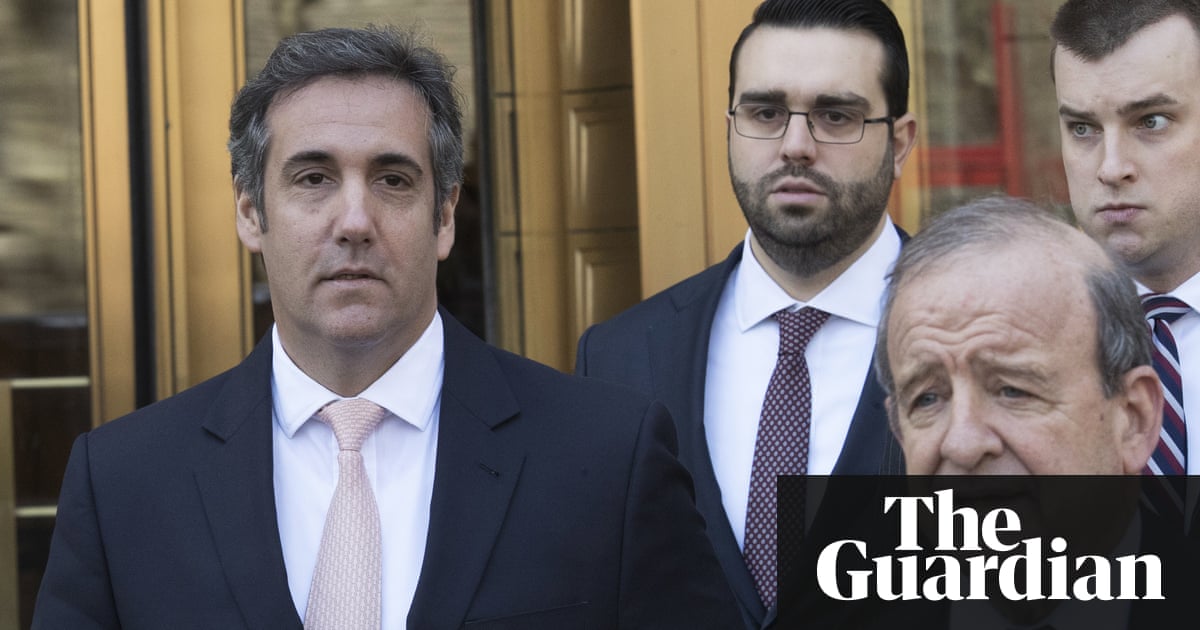 A judge ruled on Thursday that an independent official called a special master should be the first to examine documents seized by FBI agents from Donald Trump’s personal lawyer, Michael Cohen.

Barbara Jones, a former federal judge in the southern district of New York who has overseen cases ranging from organized crime to corporate compliance, will decide which of the documents should be handed over to prosecutors.

Jones will review the documents and determine which may be shielded by attorney-client privilege.

The FBI raided Cohen’s office and home on 9 April, an action that infuriated Trump. Prosecutors said they have been investigating the lawyer for months, largely over his business dealings rather than his legal work.

In an interview with Fox News on Thursday, Trump said Cohen had handled only “a tiny, tiny little fraction” of his overall legal work.

But Trump and Cohen have sought to limit what documents prosecutors could see, citing attorney-client privilege.

The prosecutors initially said the documents should be reviewed by lawyers within their own office, who would be walled off from the main prosecution team. Cohen argued that his lawyers should get a first look.

In the end, US district judge Kimba Wood decided at a hearing on Thursday to opt for a special master, something that both sides had indicated they would be open to.

Prosecutors have said they do not believe the papers are likely to contain many privileged documents related to Trump. In a court filing Thursday morning, they cited Trump’s comment that Cohen handled only a small part of his legal work.

“The letters I received from counsel for Mr Cohen and the intervenors has convinced me that this process can go quickly with the special master,” Wood said.

Stephen Ryan, a lawyer for Cohen, called Jones “a wonderful choice” to be special master.

Jones was not among the seven proposed candidates for special master recommended by prosecutors and Cohen’s lawyers.

In the Fox News interview, Trump said that he had nothing to do with the criminal investigation into Cohen.

Trump also confirmed for the first time that Cohen had represented him in “this crazy Stormy Daniels deal”, referring to a pornography actor who says she had a one-night stand with Trump in 2006.

Prosecutors are investigating Cohen for possible bank and tax fraud, possible campaign law violations in connection with a payment to Daniels, and perhaps other matters related to Trump’s presidential campaign, a person familiar with the investigation has said.

The investigation stemmed in part from special counsel Robert Mueller’s inquiry into possible collusion between Trump’s 2016 presidential campaign and Russia, something that Trump has repeatedly denied.

Cohen has admitted paying $130,000 to Daniels, whose real name is Stephanie Clifford, before the 2016 election to secure her silence about the one-night stand she said she had with Trump. Cohen said the payment was legal, and Daniels has sued to end her nondisclosure agreement.

Trump, who has denied having an affair with Daniels, said Cohen did nothing wrong in representing him in the Daniels case.