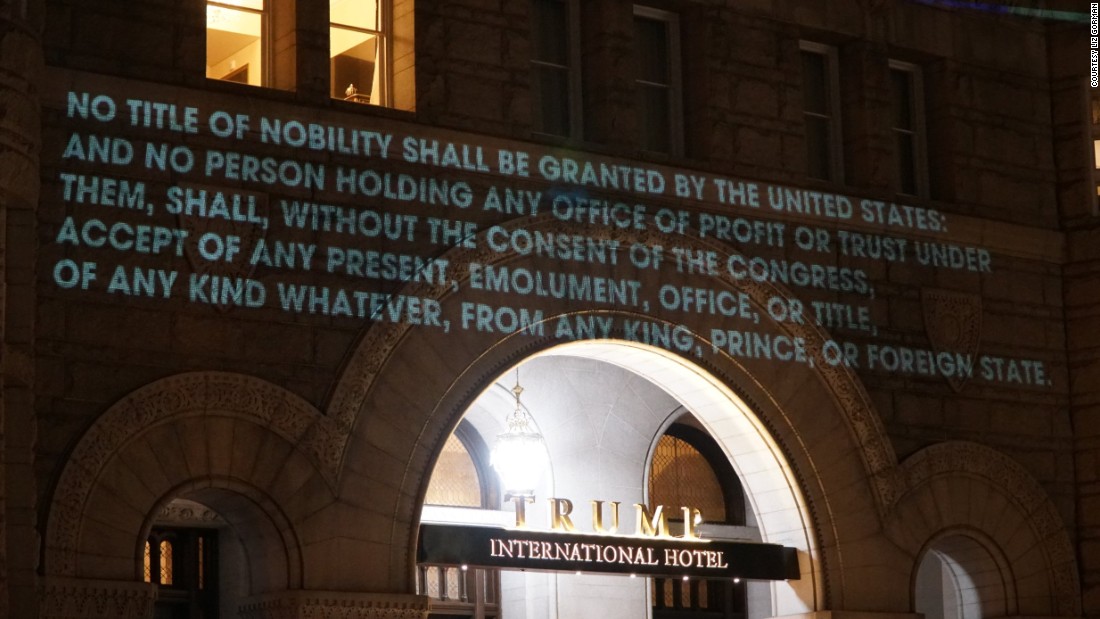 (CNN)A lawsuit from Democratic members of Congress over Trump business earnings from foreign governments while President Donald Trump is in the White House can continue to move forward, a federal judge decided on Tuesday.

At issue in this case was the meaning of “emolument” — a term used in the Constitution that says US officeholders should not accept presents from foreign governments. 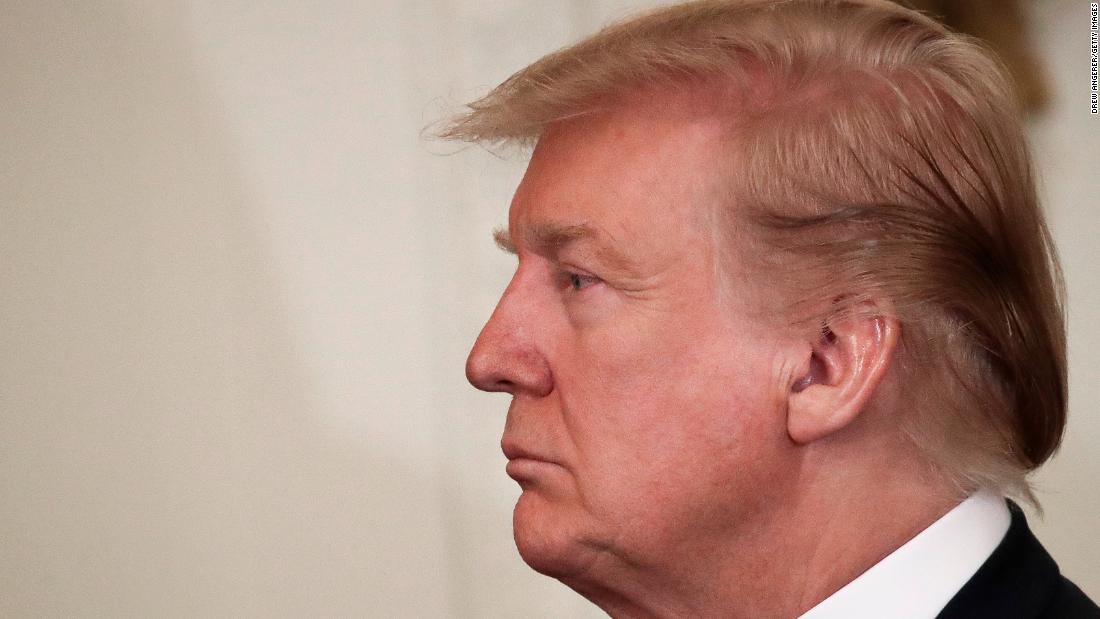 With emoluments “defined broadly as any profit, gain, or advantage, it is clear,” Sullivan writes, that Congress has “a plausible claim against the President for violations of the clause.”
“The President’s argument regarding the ‘judgment’ and ‘planning’ needed to ensure compliance with the Clause is beside the point. It may take judgment and planning to comply with the Clause, but he has no discretion as to whether or not to comply with it in the first instance,” Sullivan wrote.
The case is one of the few legal tests of the constitutional clause — yet is among several suits that contest Trump’s family business while he’s in the White House.
Sullivan sided with the Democrats in the lawsuit, and had previously ruled they had the ability to continue to pursue the case.
Another case that hinges on the constitutional clause and that’s related to Trump’s revenues at his hotel in Washington is currently paused because an appeals court is weighing it. In that case, state attorneys general from Washington, DC and Maryland argue that the Trump International Hotel has benefited from an unfair competitive advantage, and the President shouldn’t be able to have a connection to the business that is blocks from the White House.
In both cases, the plaintiffs are seeking to look closer at Trump business records, which the Trump administration is fighting against.