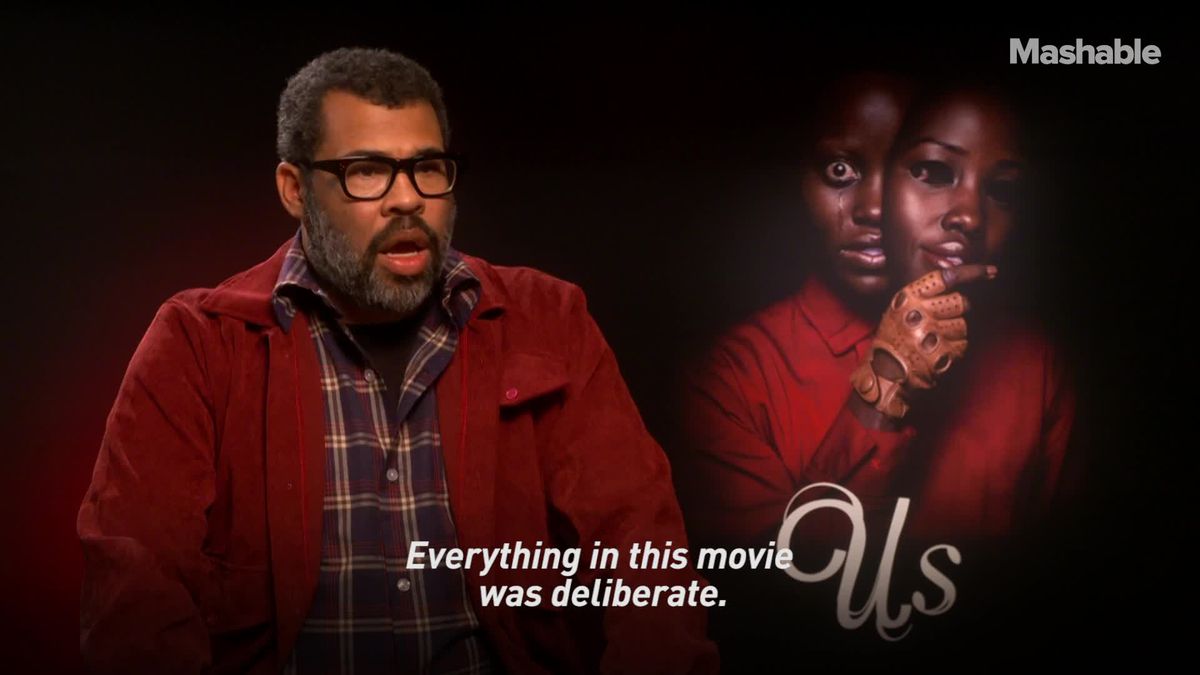 It’s 1986 and a little girl wearing a Michael Jackson T-shirt is at a fun fair with her mum and dad. That’s the opening scene we’re met with in Jordan Peele’s new movie Us.

The choice of T-shirt is a striking one given that the movie is being released just weeks after the airing of HBO’s documentaryLeaving Neverland. In the documentary, Wade Robson and James Safechuck gave an account of the alleged sexual abuse they survived at the hands of Michael Jackson.

But this detail isn’t the only nod to Michael Jackson in Us. Subtle nods to Jackson can be found in the outfits worn by the nightmarish doppelgängers that appear in the movie — like the single glove that they wear, and their “Thriller”-red jumpsuits.

SEE ALSO: Jordan Peele reveals what he hopes Donald Trump would learn from watching ‘Us’

Creator and director Jordan Peele told Mashable that the inclusion of this imagery is no accident.

“Everything in this movie was deliberate, that is one thing I can guarantee you. Unless you didn’t like something and that was a complete accident,” he said.

Without giving away the entire plot, this movie’s central theme is duality and the danger that lies therein.

“Michael Jackson is probably the patron saint of duality,” said Peele. “The movie starts in the ’80s — the duality with which I experienced him [Jackson] in that time was both as the guy that presented this outward positivity, but also the “Thriller” video which scared me to death.”

Jackson’s duality obviously extends beyond the horror-inspired “Thriller” video, too.

As Mashable’s Alexis Nedd put it, the narrative surrounding Jackson’s image has been one where “he both did and did not do what he was accused of, a kind of Schrödinger’s abuser who could be loved and suspected simultaneously.”

“The irony and relevance is not lost on me now that the discussion has evolved to one of true horror,” Peele added.

WATCH: Lupita Nyong’o went to some ‘dark places’ filming ‘Us’ 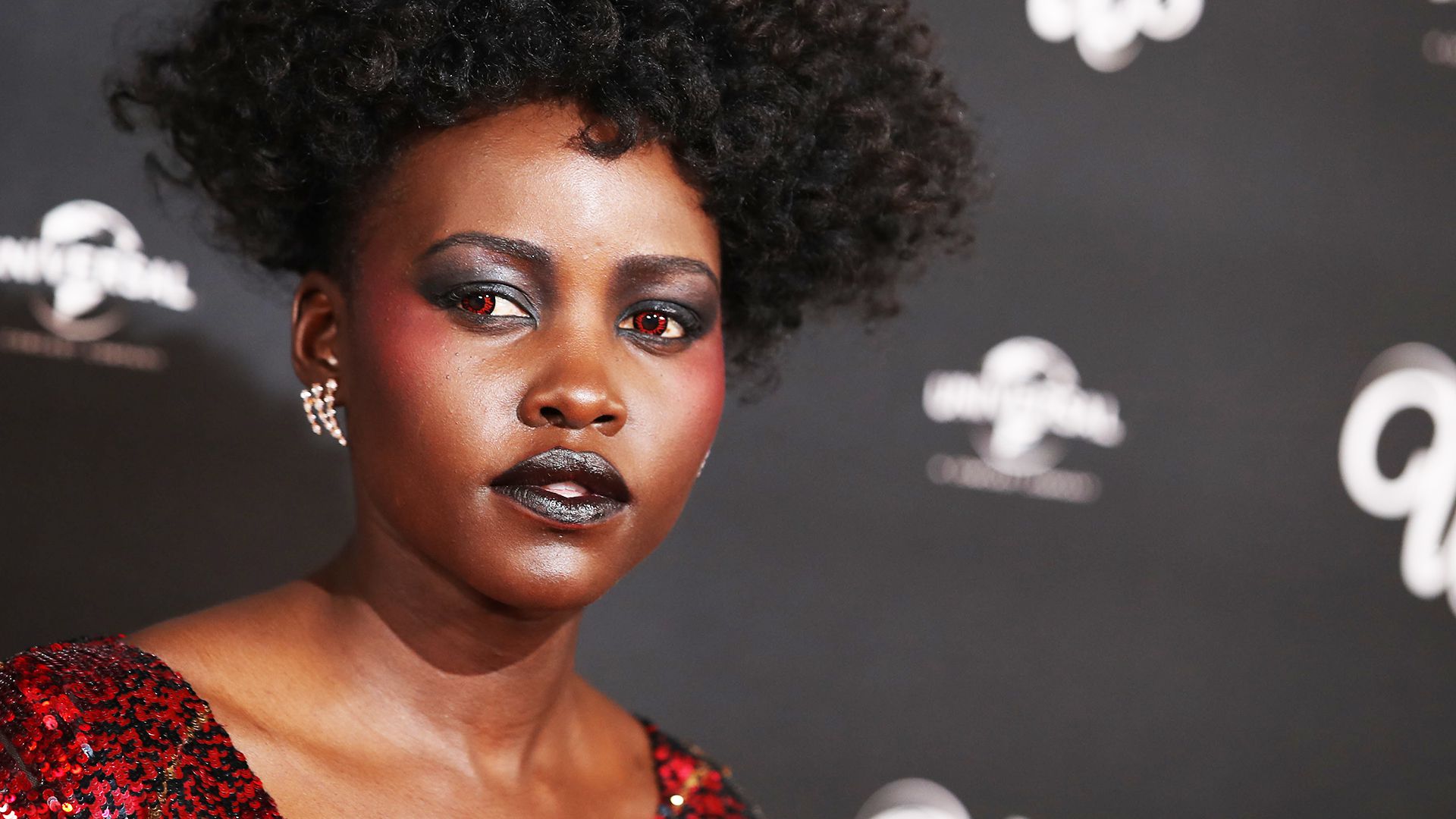