Spy author, who rarely accepts honours, says he will give the Olof Palme prize money to Mdecins Sans Frontires 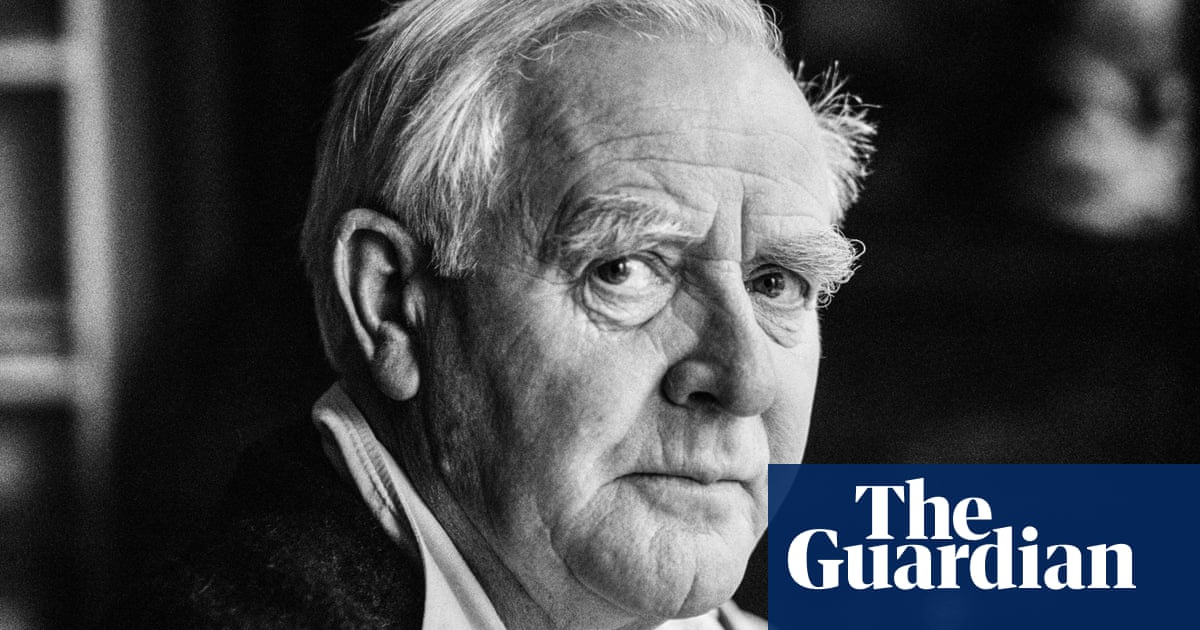 John le Carré has been named the latest recipient of the $100,000 (£76,000) Olof Palme prize, an award given for an “outstanding achievement” in the spirit of the assassinated Swedish prime minister.

Won in the past by names including whistleblower Daniel Ellsberg, who exposed the US government’s secret intelligence about the Vietnam war in 1971, the Olof Palme prize is intended to reward “an outstanding achievement in any of the areas of anti-racism, human rights, international understanding, peace and common security”.

Announcing Le Carré’s win early on Friday morning, the prize organisers praised the 88-year-old author, whose real name is David Cornwell, “for his engaging and humanistic opinion-making in literary form regarding the freedom of the individual and the fundamental issues of mankind.

“Attracting worldwide attention, he is constantly urging us to discuss the cynical power games of the major powers, the greed of global corporations, the irresponsible play of corrupt politicians with our health and welfare, the growing spread of international crime, the tension in the Middle East and the alarming rise of fascism and xenophobia in Europe and the US,” the organisers said, calling his career “an extraordinary contribution to the necessary fight for freedom, democracy and social justice”.

Le Carré said he would donate the winnings to the international humanitarian NGO Médecins Sans Frontières.

Le Carré, the acclaimed author of some of the last century’s most enduring works, from Tinker, Tailor, Soldier, Spy to The Spy Who Came in from the Cold, has been consistently outspoken about abuses of power in his fiction, his targets including governments, big pharma and arms dealing. Agent Running in the Field, his most recent book – which he has hinted will be his last – depicts collusion between Donald Trump’s US and the British security services with the aim of undermining the European Union.

The author has long steered clear of honours. In 2011, when he was nominated for the Man Booker International prize, he asked for his name to be withdrawn, saying that while he was “enormously flattered”, he did not compete for literary prizes.

Few authors have won the Olof Palme prize, named for the Social Democrat who led his country for 11 years and was mysteriously gunned down in a Stockholm street in 1986 after leaving the cinema. Playwright and political dissident Václav Havel won in 1989, soon before becoming president of Czechoslovakia, Danish novelist Carsten Jensen won in 2009 and the Italian journalist and author of Gomorrah Roberto Saviano won in 2011.

Le Carré will receive his award at a ceremony in Stockholm on 30 January.