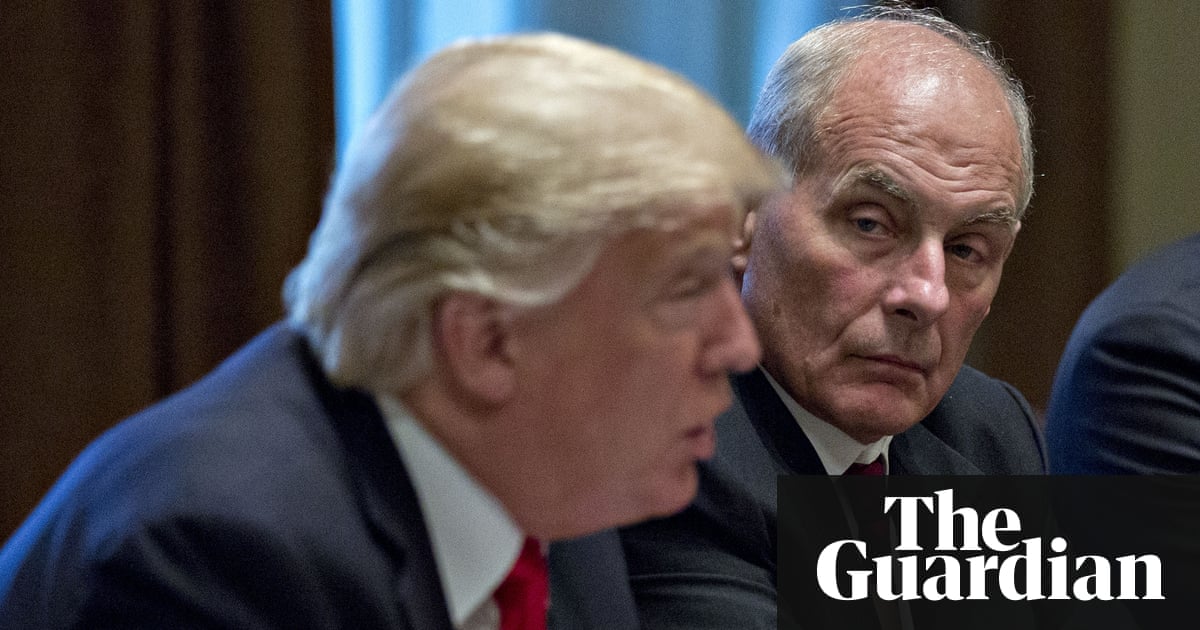 In 2007, the US Supreme Court ruled that carbon dioxide is an air pollutant, which means that if it poses a threat to public health or welfare, the EPA must regulate it under the Clean Air Act. In 2009, the EPA completed its review of the climate science literature and correctly concluded in its Endangerment Finding that carbon pollution poses such a threat via climate change. That document is the foundation for all government climate policies, including the Obama Administration’s Clean Power Plan. Climate deniers have thus long had their sights set on revoking the Endangerment Finding.

That’s a tall order, since the scientific literature is crystal clear on this question. House Republicans first tried to simply rewrite the Clean Air Act to state the greenhouse gases aren’t pollutants, but they failed to get nearly enough support to pass that legislation. Next they proposed setting up a ‘Red Team’ of climate deniers to debate the mainstream climate science ‘Blue Team.’ But Trump’s chief of staff John Kelly worried that having this prominent debate on the record would be a distraction and potentially expose the administration to litigation, so he killed the idea.

However, E&E News reports that Pruitt has a safer Plan B: take public comments on petitions asking EPA to revisit the Endangerment Finding. This would appease the deniers by allowing them to officially make their case, but the EPA wouldn’t be under any obligation to take action. It’s a fight Pruitt knows he would lose in court, because the science is not on the deniers’ side, so he would prefer to simply weaken the Clean Power Plan, eliminate as many other federal climate policies as possible, and delay all US climate action until the clock runs out on the Trump administration.

The denier arguments are really bad

There have been two petitions filed against the Endangerment Finding. The first was submitted by a group of climate contrarians who failed to understand basic climate science. I discussed the fundamental mistakes in their arguments last year.

1) Scientists’ basic physical understanding of factors that impact the climate system like the increasing greenhouse effect and natural influences.

2) Scientific evidence that global warming over the last several decades is ‘unusual.’

3) The use of climate models to simulate the patterns resulting from natural and human-caused climate change.

To refute the first point, the petition claimed that there’s been “the absence of any strong warming trend.” To support this argument, the deniers considered only atmospheric temperature estimates from satellite data, which have much larger uncertainty than data collected by thousands of thermometers at Earth’s surface. Even the satellite data best estimates is that the lower atmosphere has warmed 0.15–0.3°C over the past 20 years, depending on which data set we use.

But atmospheric temperatures are just a small part of the global warming story. Surface temperatures have warmed about 0.35°C during that time. 2014, 2015, and 2016 each broke the record, and 2017 was the hottest year on record at Earth’s surface without an El Niño event. Moreover, the oceans have continued to break heat records and natural thermometers like melting ice and earlier seasons have also continued to show signs of rapid global warming.

And the petition didn’t even dispute the Endangerment Finding’s point that climate scientists understand the factors like the greenhouse effect that impact global temperatures. So their effort to refute this point failed on every possible level. Instead of successfully refuting the Endangerment Finding’s basis, they basically just denied the very existence of global warming once again.

The second and third counter-points are just as bad

To refute the Endangerment Finding’s second point that recent global warming is unusual, the petition argued that global temperatures have been both hotter and colder in the past, so we’re “within the bounds of natural variability.” This fails to address the point that global temperatures are now warming 20 to 50 times faster than during Earth’s fastest natural climate changes. The petition then again went off-topic, arguing that recent warming is due to solar activity (which has had a cooling effect over the past 60 years) and natural cycles (which don’t cause long-term temperature trends).

And to refute the Endangerment Finding’s third point, the petition argued that climate models are inaccurate. To make this argument, the deniers relied on an error-riddled chart produced by John Christy, which was refuted by a peer-reviewed study last year (which the petition neglects to mention). And again, the chart only considered atmospheric temperature estimates from satellite data; the petition ignored the remarkable accuracy of climate models in simulating global surface temperatures and other climate change patterns.