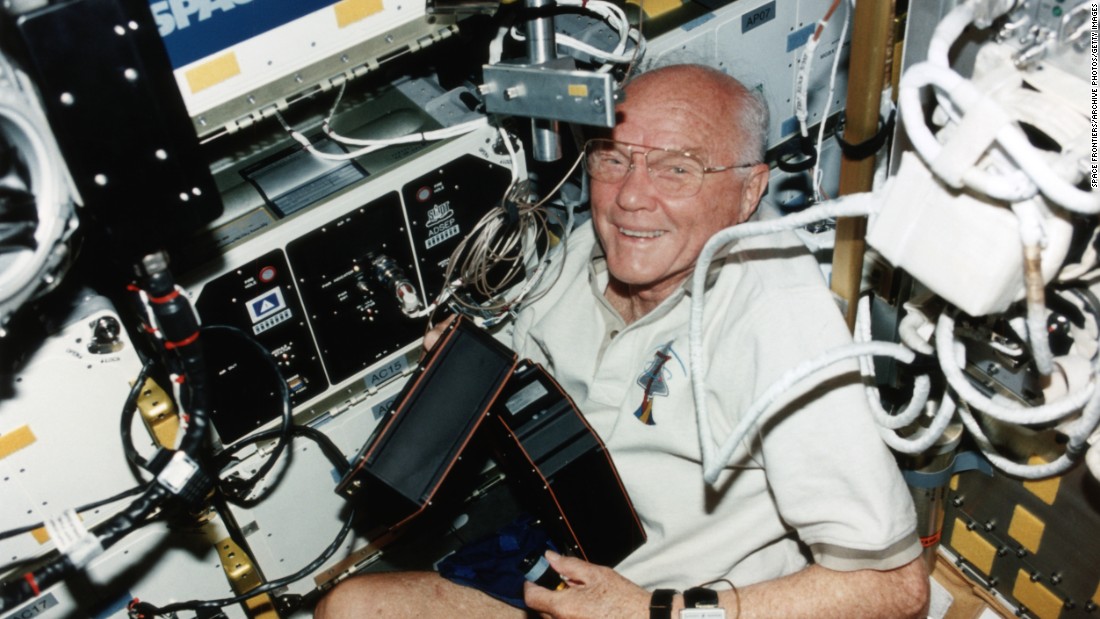 (CNN)Just about all of the tributes to John Glenn have focused on the first act of his long and illustrious career. And it’s easy to understand why. That first act is one of the most beautiful of American stories, carrying him from his small town in the middle of Ohio to his ascension to international fame as the first American to orbit the Earth on February 20, 1962.

But what happens after you become the most-celebrated and beloved American pilot since Charles Lindbergh?
Though Glenn had a myriad of options, he chose politics. For someone used to unmitigated adoration, this was an unlikely choice. And the second act, as several obituaries note, was a lot rockier and less rousing than the first.
For one thing, it took longer than he or anybody else expected for this choice to bear fruit. (Then again, nothing came easy to Glenn, who faced the prospect of burning alive while re-entering the atmosphere during that history-making flight.) He was finally elected to the U.S. Senate in 1974, 10 years after he’d made his first attempt, which was initially abandoned after a bad bathroom fall.
Another decade passed and Glenn decided to run for president. Sadly, Glenn did not poll well and withdrew in March 1984 without winning a single primary. 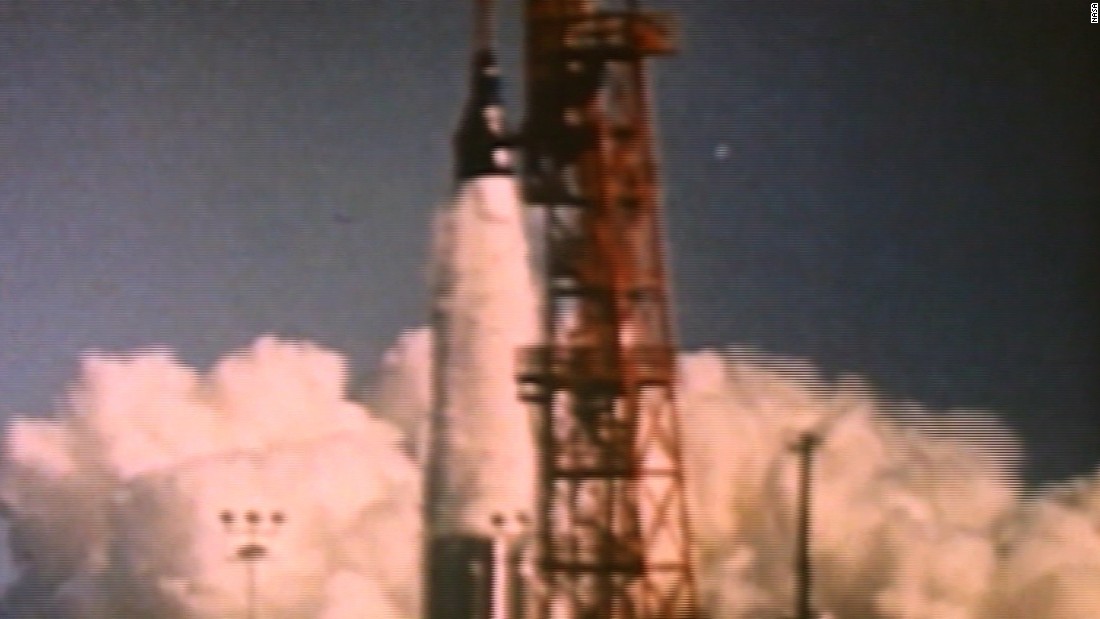 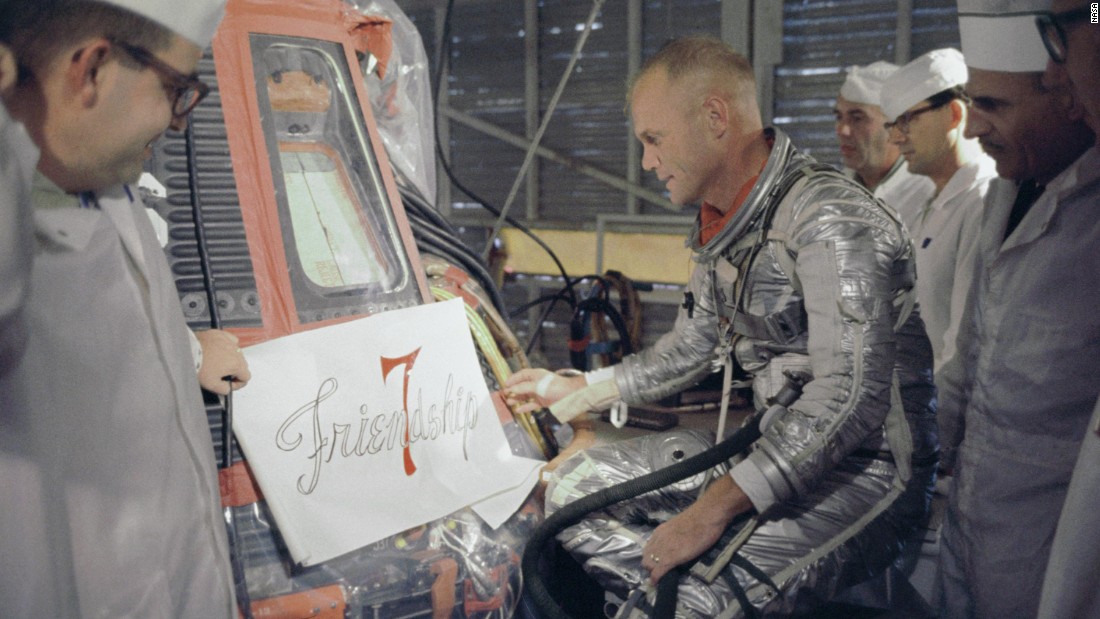 On a return visit to New York the following month, Glenn asked for and received permission from the city’s chief of detectives to go on a “ride-along” with detectives from the city’s 20th Precinct, near what was then regarded by Life magazine as “the toughest block in the world”: West 84th Street between Columbus and Amsterdam Avenues. (These days, it is likely one of the ritziest stretches of real estate in the city’s five boroughs.)
Tagging along with a suit and a baseball cap, Glenn was unrecognized as he went on calls ranging from burglaries to robberies to domestic fights. It was during one of the latter calls that he recalled getting a “big shock”: A newspaper photo of Glenn tacked to the wall of a drab apartment in which he wore “nothing but [a] urine collection apparatus.” The tack, he recalled, “was placed through my head.”
“Here,” Glenn wrote, “was one place I definitely was not a hero, and I realized that the space program, for all its Cold War import and future scientific benefits, and for all the excitement it generated in many quarters, remained remote from people whose hard-pressed lives didn’t allow them to appreciate it.”

Glenn’s willingness to see somebody else’s travails even though his own vanity had been wounded is almost as remarkable as his ascension into space via a ballistic missile. This is the kind of magnanimity that you don’t expect to find from a Marine colonel from rural America who literally fell from the sky into the world’s embrace.
You could even call it an advanced form of patriotism, the kind that demands Americans humble themselves when confronted with those for whom the promise of a better tomorrow remains unfulfilled.
Though we’ll never know if Glenn would have gone all the way to the White House, based on his empathic disposition, it’s fair to say he would have had my vote.