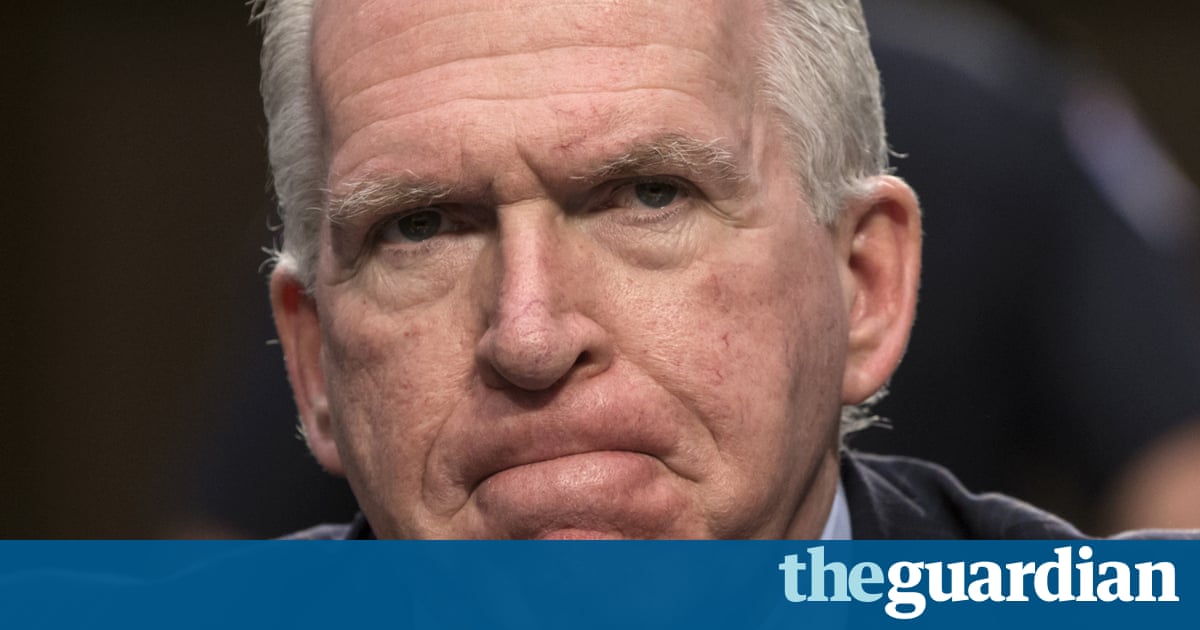 Departing CIA director John Brennan criticized Donald Trump on Sunday for his approach to national security, saying the president-elect should not be carelessly talking and tweeting without understanding Russias threat to the US.

Brennan also said he took great umbrage at Trumps suggestion that agencies biased against him were behaving as if the US were Nazi Germany.

I think he has to be mindful that he does not have a full appreciation and understanding of what the implications are of going down that road.

One last shot at me, Trump tweeted this week. Are we living in Nazi Germany?

Brennan called the comparison of the CIA, NSA, FBI and the director of national intelligence offensive to American officers.

Undaunted, on Sunday Trump used Twitter to comment further on this weeks publication by BuzzFeed of an unsubstantiated intelligence dossier, writing: Thank you to [journalist] Bob Woodward who said, That is a garbage document it never should have been presented Trumps right to be upset (angry) about that

Those Intelligence chiefs made a mistake here, & when people make mistakes, they should APOLOGIZE. Media should also apologize.

After weeks of insisting that China or a 400-pound guy could have hacked his political opponents, Trump conceded this week: I think it was Russia.

His transition team has denied, however, alleged contacts between Trump aides and high-ranking officials in Russia. On Sunday, vice president-elect Mike Pence insisted there were no such contacts during the campaign.

Trumps national security adviser, retired general Mike Flynn, spoke with Russias ambassador to the US, Sergei Kislyak, in late December around the time the US imposed sanctions on Russian officials. According to Pence, the men did not discuss those sanctions.

It was strictly coincidental that they had a conversation, Pence told CBSs Face the Nation. They did not discuss anything having to do with the United States decision to expel diplomats or impose censure against Russia.