The vice-president will leave office with a favorable image and a reputation as authentic, a rare attribute for a politician, let alone a longtime establishment one 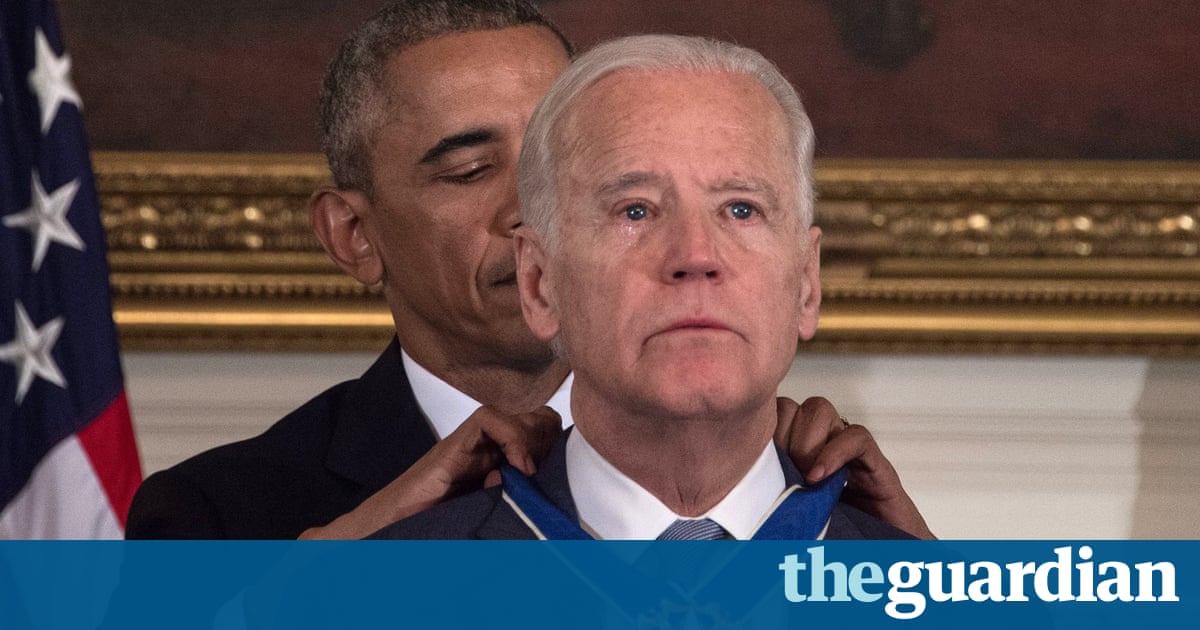 On a sunny October day in 2015, Joe Biden held a news conference in the White House Rose Garden. With the president by his side, he announced that he would not run for president, a decision that seemingly closed the door on a lifelong ambition.

But then Donald Trump won the election and sent the Democratic party careening into a dark period of uncertainty with no obvious leader. In that void, Biden has revisited the possibility.

Im a great respecter of fate, Biden said on The Late Show with Stephen Colbert last month. I dont plan on running again, but to say you know whats gonna happen in four years I just think is not rational.

Whatever fate has in store for him, Biden will exit office on 20 January after a long and distinguished career that vaulted him to the highest echelon of American politics.

Hes not riding off into the sunset, Senator Chris Coons, a Democrat from Bidens home state of Delaware, said of Biden. Hes going to continue his work. I have no doubt that theres another chapter ahead in his public service and leadership career.