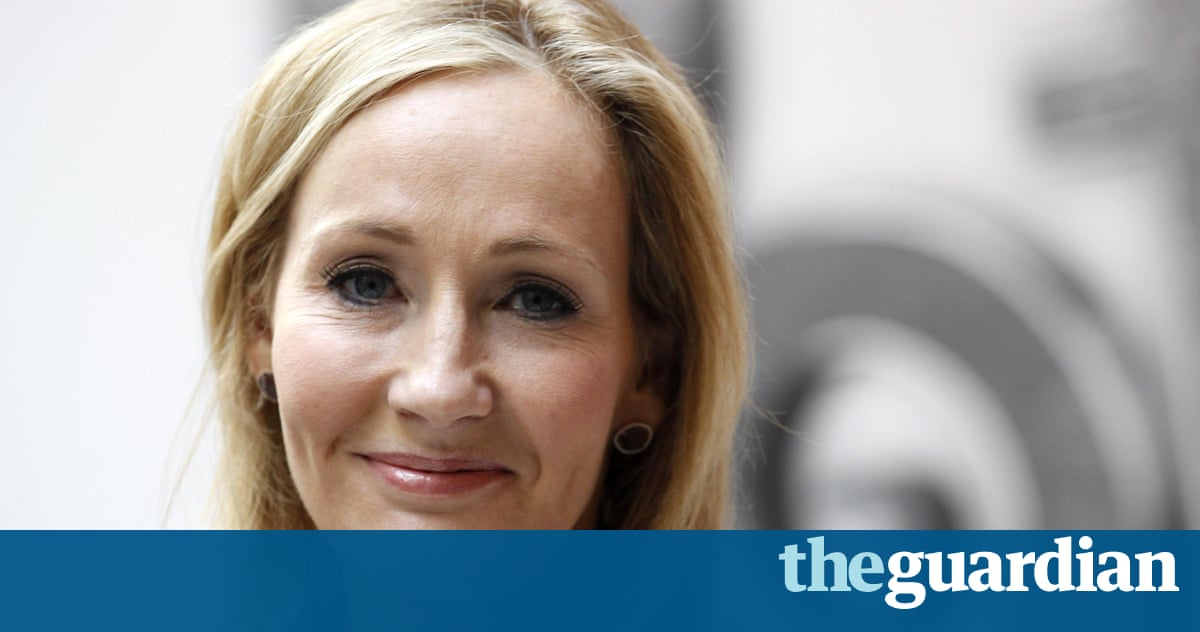 JK Rowling has said the EU referendum rhetoric has been uglier than any I can remember in my lifetime, urging voters to reject the depiction of the union as a faceless monster.

Writing on her personal website, the Harry Potter author, who was an outspoken opponent of independence during the Scottish referendum, said the EU referendum campaign had been one of the most divisive and bitter political campaigns ever waged and made her consider how fairytale villains had been created by political storytellers.

Im not an expert on much, but I do know how to create a monster, she wrote, citing Hannibal Lecter, Big Brother and her creation Lord Voldemort as simultaneously inhuman and superhuman and that is what frightens us most.

For some on the leave side, the EU is not merely imperfect, or in need of improvement: it is villainous, she said. The union that was born out of a collective desire never to see another war in Europe is depicted as an Orwellian monolith, Big Brotheresque in its desire for control.

Rowling said she did not believe all who supported Brexit were racist bigots, calling that view shameful. However, she said it was equally nonsensical to pretend racists and bigots were not flocking to the leave cause, or that they were not, in some instances, directing it. For some of us, that fact alone is enough to give us pause, she said.

The author has previously been a financial backer of political groups, donating 1m to the Better Together campaign against Scottish independence , and also gave 4,000 to Tom Watsons deputy Labour leadership campaign.

Rowling cited a poster promoted last week by the Ukip leader, Nigel Farage, which depicted a queue of refugees on the border of Slovenia under the caption Breaking Point, saying it was an almost exact duplicate of propaganda used by the Nazis.

She characterised the leave campaign as embrace the rage and trust your guts, which Nigel Farage undoubtedly hopes contains a suspicion of brown people, an unthinking jingoism and an indifference to the warnings of history.

Rowling said she had been worried by strident nationalism across Europe and in the US, saying the US Republican candidate Donald Trump was a fascist in all but name the temperament of an unstable nightclub bouncer, jeers at violence when it breaks out at his rallies and wears his disdain for women and minorities with pride.

The author who has French heritage through her mother, lived in Portugal and studied French and German called herself a mongrel product of this European continent. She said crossing the Channel without a visa felt like I might not be in my house, but Im still in my hometown.

Rowling said she feared a retreat into selfish and insecure individualism despite genuine threats to Europe. She said: When the bonds that tie us are so powerful, when we have come so far together how can we hope to conquer the enormous challenges of terrorism and climate change without cooperation and collaboration?