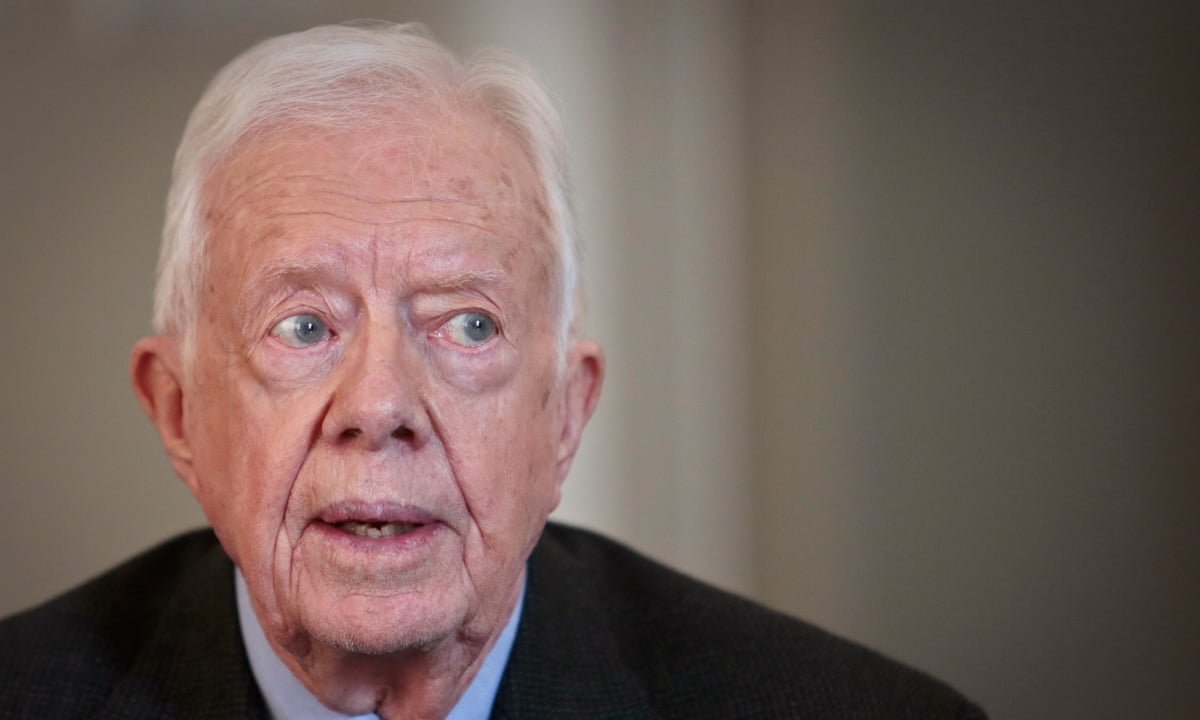 Former American president Jimmy Carter has warned that US politics has been corrupted by billions of dollars of campaign financing following a supreme court ruling that he said legalised bribery.

He described the landmark 2010 Citizens United court decision, which equated campaign spending with free speech, as an erroneous ruling.

Speaking after the Iowa caucuses, in which Republican candidates spent $43m on TV advertising and Democratic candidates spent $16.8m, Carter said the domination of money in politics represented the biggest change since he was elected president in 1976.

He told BBC Radio 4s Today programme: I didnt have any money. Now there is a massive infusion of hundreds of millions of dollars into campaigns for all the candidates. Some candidates like Trump can put in his own money but others have to be able to raise a $100m to $200m just to get the Republican or Democratic nomination. Thats the biggest change in America.

Without mentioning it by name, he blamed the Citizens United ruling, which paved the way for Super Pac funding vehicles that many fear are being used by big business to buy political influence.

Carter said: The erroneous ruling of the supreme court, where millionaires, billionaires, can put in unlimited amounts of money, give legal bribery the chance to prevail, because all the candidates, whether they are honest or not, or whether they are Democratic or Republican, depend on these massive infusions of money from very rich people in order to have money to campaign.

The former peanut farmer turned Democratic president claimed that middle- and working-class Americans were being cheated out of an opportunity to improve their lot in life.

He added: When I ran against Gerald Ford, or later Ronald Reagan, we didnt raise a single penny to finance our campaign against each other … nowadays you have to have hundreds of millions of dollars to prevail.

In a wide-ranging interview, Carter also discussed the success of his charitys campaign to eradicate guinea worm disease. Weve now got down to the point where with a few more careful monitoring stages where we can isolate every person who has guinea worm, we can do away with it completely all over the world, Carter said.

He pointed out that in 2014 there were 126 cases of the disease and by last year recorded cases had come down to 22.

Carter also talked about his battle with cancer. He said: When I said I had cancer a few years ago, I said I hope I can outlive the last guinea worm … Im always optimistic. Ive had a terrible illness, that Im fighting now, possibly successfully, and I still have a good life and were on the verge of getting rid of guinea worm and thats an encouraging thing.