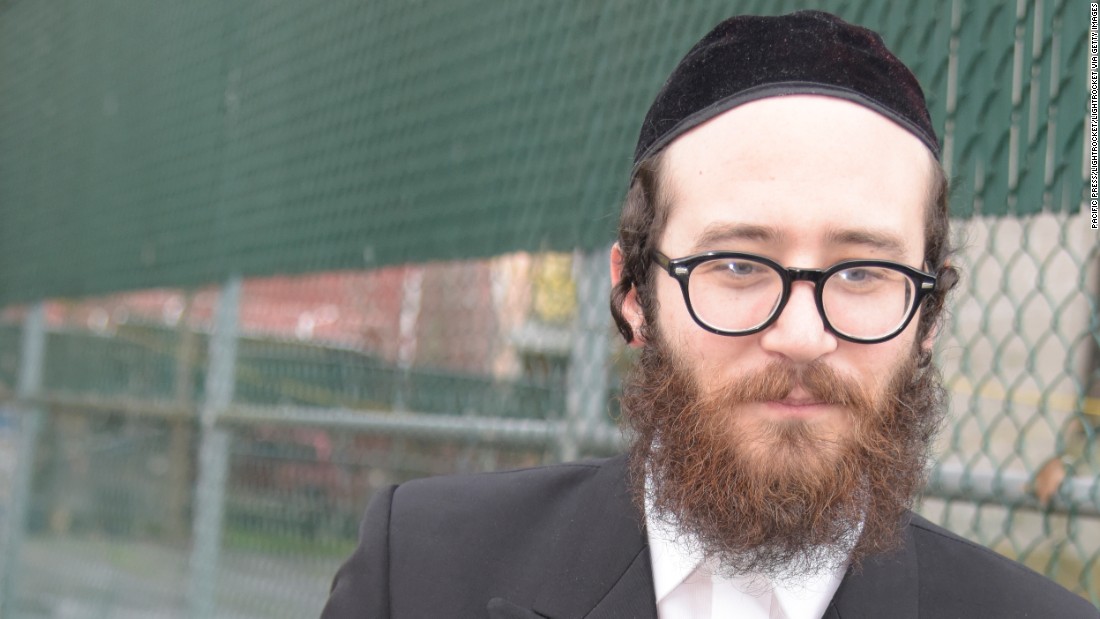 (CNN)A Jewish reporter who was called a liar and told to sit down by President Donald Trump after he asked about the rise of anti-Semitism in the United States says he is still hopeful.

“The Trump campaign and transition and now administration have been extremely forthcoming in reaching out to the orthodox Jewish community,” Jake Turx, a reporter with Ami Magazine told CNN’s John Berman on “Anderson Cooper 360.” “I remain extremely confident that they are going to sit down and meet with community leaders and figure out what can be addressed.”
Turx told Berman that his question to the President was to simply get his administration’s position on how they will try to curb anti-Semitism. Turx prefaced his question by saying that he has not seen anyone in his community that would accuse Trump or his staff of being anti-Semitic. 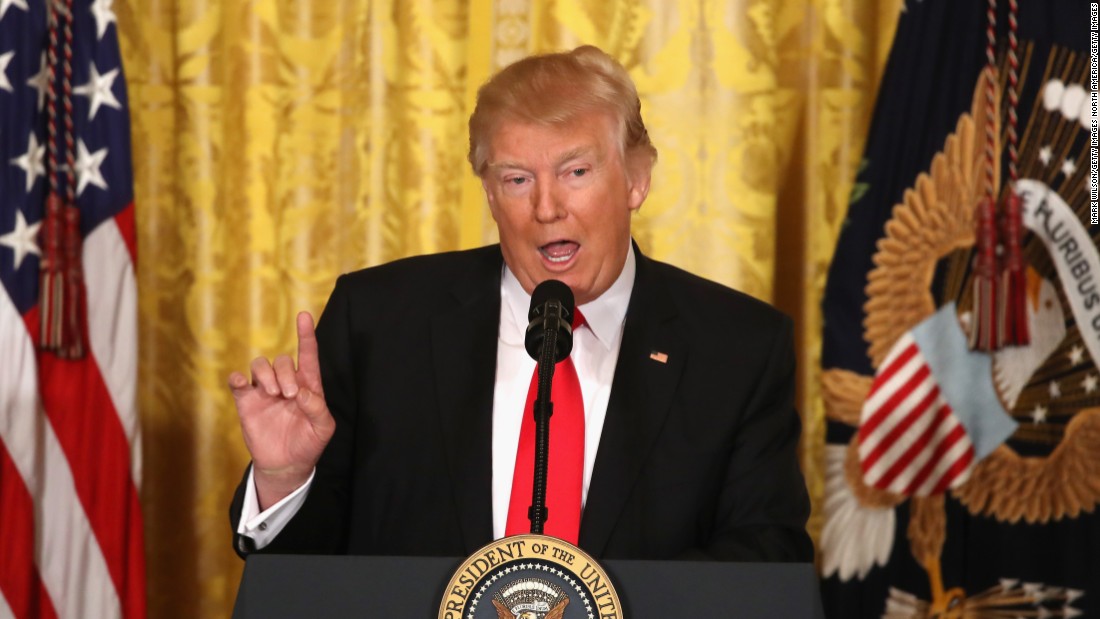 “See, he said he was going to ask a very simple, easy question, and it’s not,” Trump interrupted at his press conference on Thursday.
Turx said he was caught off guard by Trump’s reaction to his question.
“We’re professional reporters,” Turx said. “We’re trained to not have any kind of emotional attachment and not allow any kinds of feelings interfere with our jobs, so surprise is something I’m not supposed to be and here I am admitting on national television I was somewhat surprised.”
Turx added he had a good relationship with the President, citing his last encounter with Trump.
“Just a day earlier, less than 24 hours earlier, when he escorted Prime Minister Netanyahu out of the White House,” Turx said. “I got a chance to just shoot a question at him and it was very simple: what is his message about how the meetings went and what does he want the orthodox Jewish community to know. He was very friendly.”