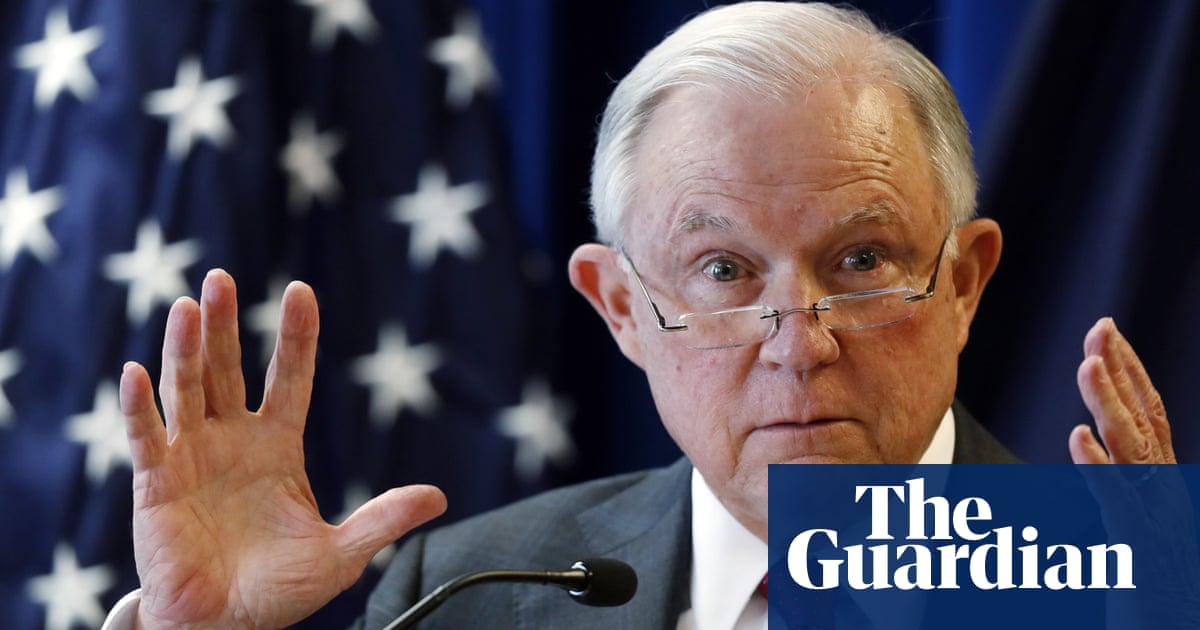 The US attorney general, Jeff Sessions, has expressed a “growing concern” that social media companies may be “intentionally stifling the free exchange of ideas” on their platforms, the Department of Justice confirmed on Wednesday.

Social media companies have long been accused of stifling conservative views on their platforms, most recently by Donald Trump. In a flurry of tweets last week the president claimed that Google’s news service was “rigged” against him. Google denied that search results were politically biased. The White House subsequently said it was “taking a look” at whether, and how, Google should be regulated by the government.

The justice department’s comments indicate further scrutiny of the tech giant’s control of the information ecosystem.

“The Attorney General has convened a meeting with a number of state attorneys general this month to discuss a growing concern that these companies may be hurting competition and intentionally stifling the free exchange of ideas on their platforms,” said spokesman Devin O’Malley in a statement.

“It’s totally perplexing,” said Alex Abdo, a senior staff attorney at the Knight First Amendment Institute, reacting to the announcement. “If there’s no allegation of a crime by the social media companies it’s hard to understand the basis of a DoJ investigation.”

“The companies’ platforms are now the single most important forum for speech in our society,” said Abdo. “That’s why it is incredibly important for the public to understand how precisely the companies’ machine-learning algorithms shape what we see online and who we engage with online.”

More recently the platforms have clamped down on conspiracy theories and hate speech, which culminated in the removal of the alt-right blogger Alex Jones from Facebook, YouTube, Spotify and Apple Podcasts.

At the time, Jones said: “The more I’m persecuted, the stronger I get.” However, that turned out to be inaccurate. According to a New York Times investigation, the bans have cut traffic to Jones’ Infowars site in half – from about 1.4m daily visits to just 715,000.

Despite the growing backlash from the right, there’s no strong evidence to suggest systemic bias against conservatives on social media. Twitter, Facebook and Google deny political bias, but they are all private companies with their own terms of service. They have always censored speech to attract advertisers and prevent harm against users, whether it’s pictures of female nipples, bullying and harassment, or terrorist propaganda.

Jones was banned from Facebook not for his political views but for glorifying violence and using dehumanising language to describe people who are transgender, Muslims and immigrants.

One of the problems is the historical lack of transparency over these private companies’ sorting algorithms and content moderation decisions.

“In the absence of substantive explanations, users have been left to wonder why search results look the way they do, or why some posts get removed and others don’t,” wrote Tarleton Gillespie in Techdirt. “This uncertainty breeds suspicion, and that suspicion goes looking for other explanations.”