Paper says it has received hundreds of stories of unwanted sexual attention from the Hollywood veteran, who has denied earlier allegations 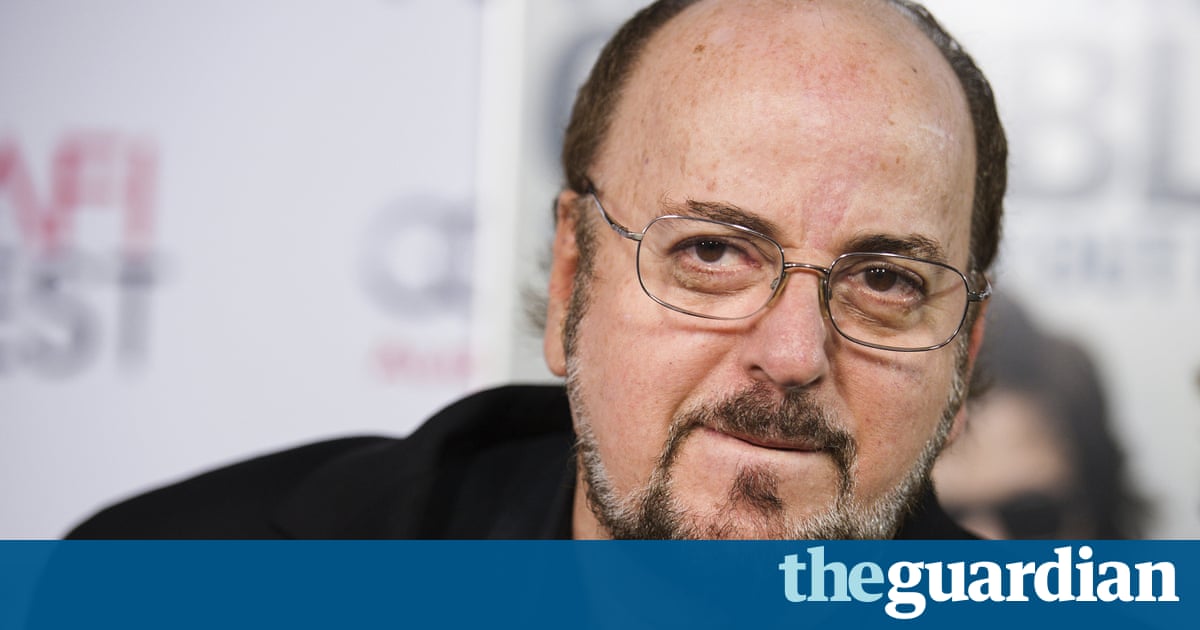 More than 200 women have contacted the LA Times to accuse James Toback of harassment, according to the paper.

The allegations, which have not been verified, come just two days after the Times published an investigation into the 72-year-old director’s behaviour, in which 38 women said that the director had sexually harassed them.

The paper said that many of the new accounts were similar to those detailed in the first article, which alleged that Toback approached women in New York City and offered them roles in an forthcoming film before later behaving in an inappropriate manner towards them.

Toback has not responded to the LA Times about the additional accusations. He denied the accounts published in the original report, saying he had never met any of the women, or if he had it “was for five minutes and [I] have no recollection”. Toback also claimed that for the last 22 years it had been “biologically impossible” for him to engage in the actions he is accused of, due to diabetes and a heart condition that required medication.

In addition to the accounts received by the Times, phone calls have been made to the Los Angeles Police Department about Toback in the last few days, a detective told the paper. The LAPD is still determining whether it will conduct an investigation into the allegations. A spokesperson for the Manhattan District Attorney’s Office said that they were encouraging people to call its sex crimes hotline number in relation to the allegations.

One of the new accusers is actor Julianne Moore, who said on Twitter that Toback had approached her in New York in the 1980s using “the same language” as appeared in the Times accounts, and did so again a month later. “I said ‘don’t u remember u did this before?’” she wrote.

NBC Today Show host Natalie Morales also spoke out against Toback, writing on Twitter that the director used the “exact same playbook” during a meeting in Central Park. “I saw pretty quickly what he was up to,” Morales wrote.

Guardians of the Galaxy director James Gunn also responded to the accusations, saying that he knew of at least 15 women who had said Toback had harassed them, and that he had been warning women to avoid Toback for years. “He has done this to three girls I’ve dated, two of my very best friends, and a family member … twice,” Gunn added.

On 22 October, a representative for Toback’s agent, Jeff Berg, told the Hollywood Reporter that Berg had ended his relationship with the film-maker following the Times report.

A screenwriter as a well as a director, Toback made his writing debut with The Gambler, a 1974 drama that starred James Caan. In 1992 he received an Oscar nomination for best screenplay for Bugsy (starring Warren Beatty), and also directed Robert Downey Jr in three films, including Two Girls and a Guy and The Pick-up Artist. Toback’s next film is The Private Life of a Modern Woman, starring Sienna Miller. It premiered at the Venice film festival in September.

The allegations against Toback come as Hollywood deals with the downfall of film producer Harvey Weinstein, who has been accused of sexual assault and harassment by more than 50 women. On 24 October, a former assistant to Weinstein said she had broken a confidentiality agreement to speak out about alleged abuse by the mogul, who she said had harassed her while she worked at his production company Miramax. Weinstein denies all allegations of non-consensual sex, his spokesperson said.