The former Nasa scientist criticizes the talks, intended to reach a new global deal on cutting carbon emissions beyond 2020, as no action, merely promises 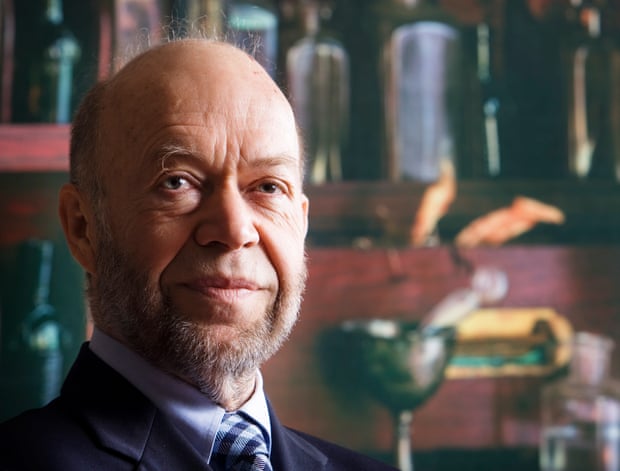 Mere mention of the Paris climate talks is enough to attain James Hansen grumpy. The former Nasa scientist, considered the parent of global awareness of climate change, is a soft-spoken, nearly diffident Iowan. But when he talks about the meet of nearly 200 nations, his demeanour changes.

Its a fraud really, a fake, he tells, rubbing his head. Its merely bullshit for them to say: Well have a 2C warming target and then try to do a little better every five years. Its merely worthless words. There is no action, merely promises. As long as fossil fuel appear to be the cheapest fuels out there, they will be continued to be burned.

The talks, intended to reach a new global deal on cutting carbon emissions beyond 2020, have expended much day and energy on two major issues: whether the world should aim to contain the temperature rise to 1.5 C or 2C above preindustrial levels, and how much fund should be doled out by wealthy countries to developing nations that risk being swamped by rising oceans and bashed by escalating extreme weather events.

But, according to Hansen, the international jamboree is pointless unless greenhouse gas emissions arent taxed across the board. He argues that only this will force down emissions quickly enough to avoid the worst ravages of climate change.