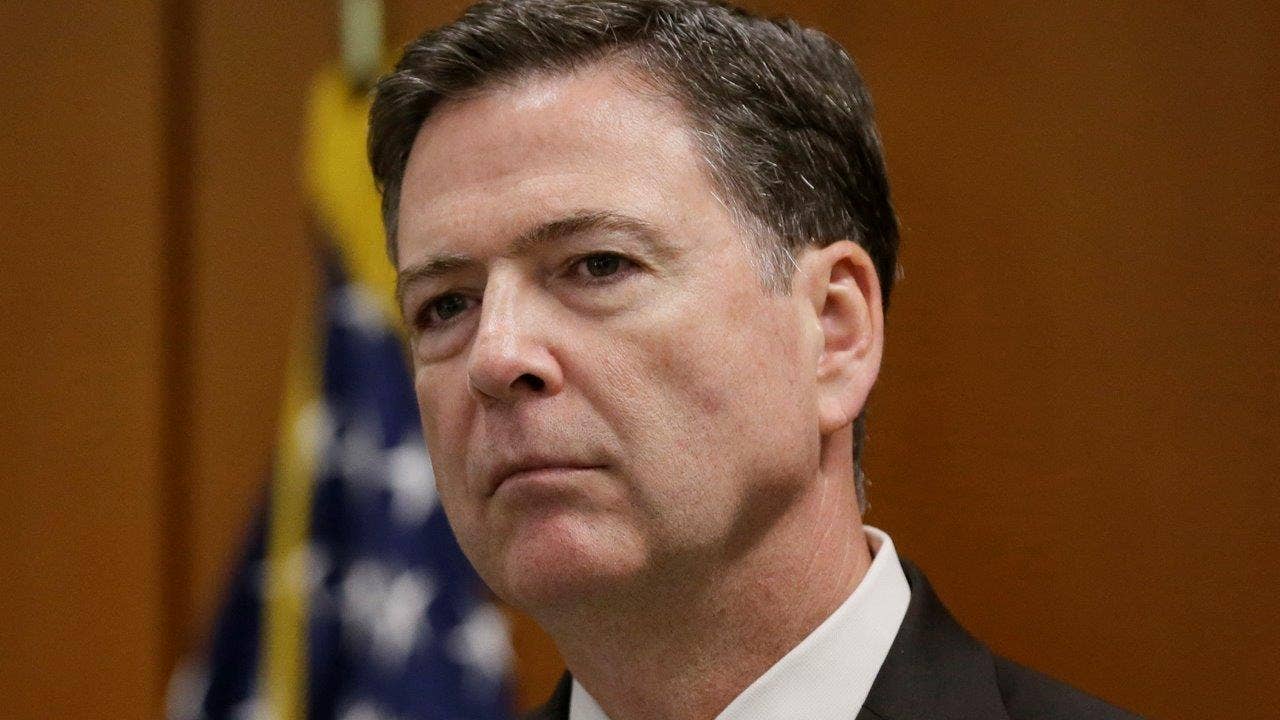 The FBI paid a non-governmental third party over $1 million for technology that allowed the agency to unlock an iPhone 5C that belonged to San Bernardino gunman Syed Farook, according to a remark made by FBI director James Comey at a moderated discussion in London on Thursday.

When asked exactly how much his agency shelled out for the technology, Comey told the audience at the Aspen Security Forum, a lot. He added the figure is more than I will make in the remainder of this job which is seven years and four months for sure.

According to federal statue, the FBI director shall receive compensation at the rate prescribed for level II of the Federal Executive Salary Schedule.” As of January 2015, the U.S. Office of Personnel Management lists level II pay at $183,300 annually. Taking into account Director Comeys remaining time in office, he stands to earn roughly $1.34 million.

The FBI chief first acknowledged that the agency purchased the unlocking method during a speech at Kenyon College on April 6. FBI and the Justice Department have declined to elaborate on exact details of the method or identify whether the assisting third party is a domestic or foreign entity.

Citing intelligence sources, Fox News has reported the FBI purchased what amounts to a “zero day” from this third party. This type of cybersecurity flaw is a previously unknown vulnerability to a specific piece of computer software that cyber actors exploit to gain access to a system or override certain functionalities.

As cybersecurity experts explain, zero days serve as the preeminent method of entry for hackers, given that their targets can’t protect against flaws they don’t know exist.

Comey said on Thursday that he feels as though the unlocking tool which only works on iPhone 5Cs running the iOS9 operating system, according to his own statements was worth it.

The bureaus top official added that the purchase of third party tools for the purpose of unlocking encrypted devices is not the preferred road the FBI would like to travel in investigating crimes and terrorism cases.

I’m hoping that we can somehow get to a place where we have a sensible solution, or set of solutions, that doesn’t involve hacking and doesn’t involve spending tons of money in a way that’s unscalable, Comey said.

He echoed there being a need for a continued national conversation over the issues surrounding universal encryption and how that factors into the privacy versus security debate.

Justice Department officials have said that it is still unknown whether the FBI will disclose the vulnerability used to unlock Syed Farooks iPhone 5C to Apple.