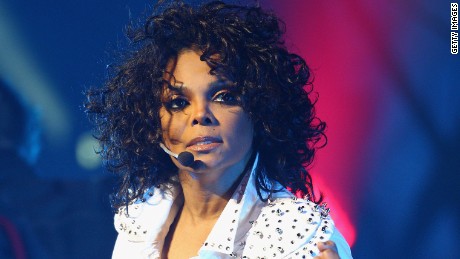 (CNN)Reports that Janet Jackson might be pregnant have reignited the debate over how old is too old to start a family. Many of Jackson’s fans welcomed the reports that the singer, who turns 50 on May 16, is in her second trimester of pregnancy, while others have described Jackson as selfish. The real question, though, is whether this is anyone else’s business.

For a start, it is important to place this news in some context. Fifty is indeed well above the average age to give birth, but it is actually far from extreme; the oldest woman to give birth was Rajo Devi Lohan, whose daughter was born in India in 2008. Lohan was 70. 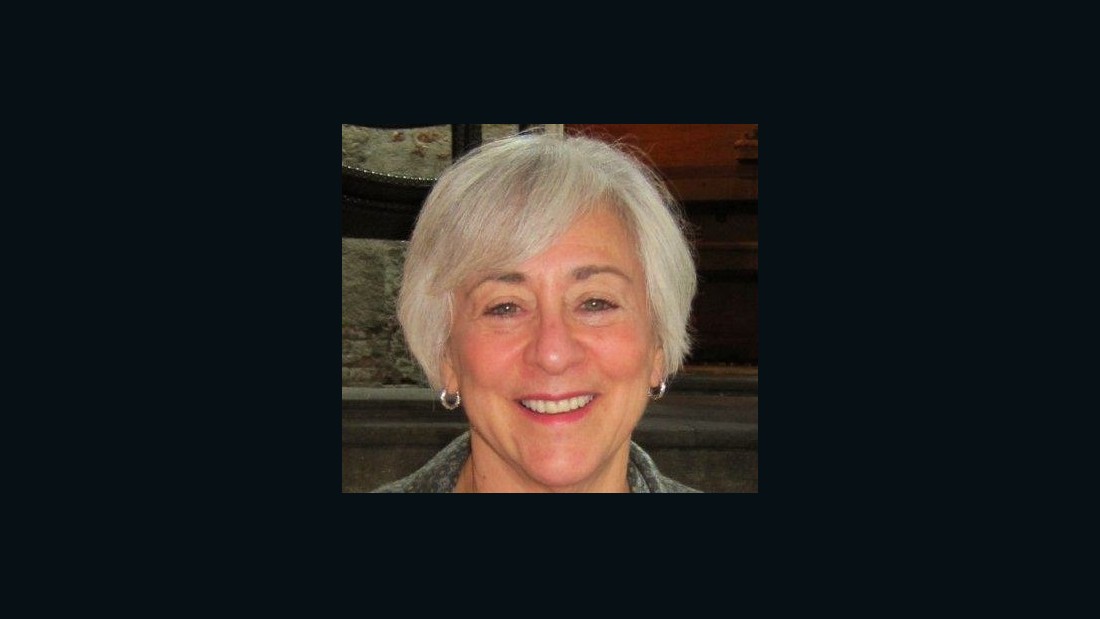 Giving birth at such a late age has been made possible through assisted reproduction. Most women who use assisted reproduction, or AR, are premenopausal, but AR can also enable women to become pregnant after menopause, with the use of donated eggs. Many of these women have gone through menopause prematurely in their 30s and 40s, but some women have used AR to become pregnant in their 50s and 60s.
Of course, just because it is possible doesn’t mean such late pregnancies have been welcomed. Indeed, many react with surprise, or even disgust, to the idea of such elderly moms.
Why?
Some of the objections, or at least questions raised, are reasonable. For example, some wonder whether a woman in her 50s will have the stamina for sleepless nights with a newborn. Will she be able to keep up with a rambunctious toddler? Will a woman in her 60s be able to deal with a rebellious teenager? But while these are serious considerations, it should be noted that many grandmothers are left to raise their grandchildren, and doing a pretty good job of it. Moreover, they may compensate for any lack of energy with experience, patience and wisdom.
But, others argue, won’t the kids feel embarrassed by older parents? Undoubtedly, many children born to older parents sometimes wish their parents were younger — more active, more “with it.” However, it’s important to remember that being born to a younger mother is not an option for them. In the Jackson case, the “choice” is a life with a 50-year-old mom — and 41-year-old dad — or no life at all. (And a 50-year-old Janet Jackson is probably more active, healthier and cooler than most 30-year-old mothers, anyway).
So rather than relying on an initial, emotional response, I propose the following framework for evaluating reproductive technologies and the parents who utilize them: procreative liberty and procreative responsibility.
Procreative liberty is the right of individuals to decide whether to have, or not have, children. Because such decisions are so important, personal and intimate, they should be made by the individuals themselves.
At the same time, procreative liberty is not absolute. It needs to be balanced by concern for others who are involved, especially the children who are created.
For example, some concerns over postmenopausal motherhood stem from additional risks to the women themselves, including high blood pressure, diabetes, and pre-eclampsia. However, these conditions can also affect younger women, and do not always affect older women. Insofar as the risks are to the woman only, surely she should be able to decide for herself, in consultation with her physician, whether to take them.
And while it may be deemed irresponsible for a woman to embark on pregnancy when she may not live to see the child into adulthood, the reality is that women are living longer these days — a woman of 50 can reasonably expect to live another 30 to 35 years, and maybe longer. Moreover, all parents, not just older ones, should take steps to provide for their children in case of their deaths.
If all that’s the case, why the negative reaction?
Much of it likely stems not from the actual risks to mother and child, but from ageism — the idea that certain things should not be done by older people — combined with naturalism, namely the thought that it is “unnatural” for women past menopause to attempt pregnancy. But ageism that is not based on actual facts is just discrimination. And naturalism is not a good guide for ethics or policy — many “natural” things, such as disease and natural disasters, are bad, while many “unnatural” things, such as cities, education and the arts, are good. All medicine, not just reproductive medicine, is “unnatural.” That doesn’t make it bad.
That said, many clinics set an age limit of 55 on the women they will accept as patients. The outliers, the women who gave birth in their 60s and 70s, have therefore often deceived their doctors, telling them they were under 55. Yet while setting age limits is reasonable to avoid a rash of orphans, Janet Jackson’s decision to have a child at age 50 falls well within the limits of procreative responsibility. That suggests that in the end, her pregnancy — if indeed she is pregnant — is nobody’s business but hers.
Follow @CNNOpinion
Join us on Facebook.com/CNNOpinion.
Read CNNOpinion’s Flipboard magazine.