We are having fewer children and living longer than ever before we need to talk about the fertility crisis, writes Dearbhail McDonald 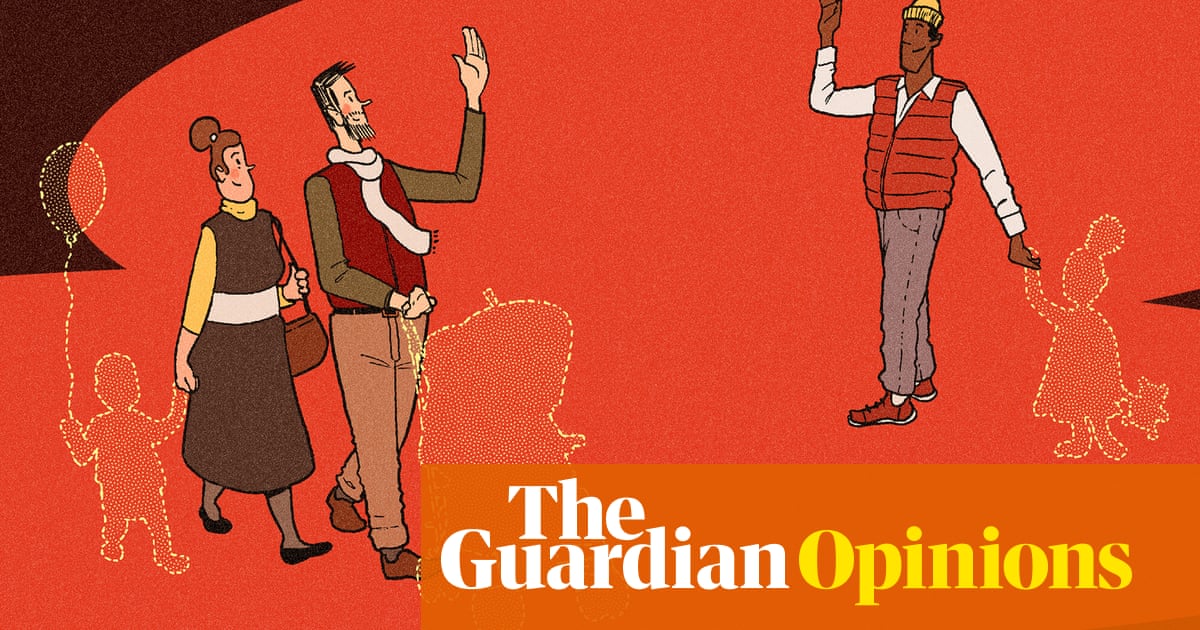 It’s a long road from playing with baby dolls as a small child, fighting with your twin sister over the name of your future first born, to being sedated and wheeled into an operating theatre for your eggs to be retrieved and frozen. That’s where I found myself a few years ago. A woman in her mid-30s, highly educated with a successful and rewarding media career, injecting herself daily with a bespoke cocktail of hormones, and parting with thousands of pounds in a heart-wrenching bid to preserve her chances of motherhood.

Nothing quite prepares you for the emotional rollercoaster of fertility treatment. There’s the grief for the children you might never have; the raking over every personal relationship and career progression, the “what ifs” pounding you like hailstones in a freak storm.

And that’s before you subject yourself to costly, invasive medical procedures (you lose count of how many times a camera is inserted into your cervix) for odds with still stunningly low returns. It is a gamble I was willing to take and“Operation Frozen” – as my friends dubbed the pursuit – was one of the best decisions I have ever made. Freezing my eggs doesn’t guarantee my future motherhood. Nature doesn’t either. Science has offered me the possibility of becoming a mum, preferably with Mr Right, but maybe on my own, a path more and more of my friends have courageously embarked on.

During my treatment at a London fertility clinic, I sought daily sanctuary in the splendour of St Paul’s Cathedral. And in those intensely private, and at times lonely, tearful moments, what I didn’t appreciate was that my dilemma is one facing millions of men and women around the world. It cuts to the heart of one of the biggest social and economic challenges of our times: we are leaving it too late to conceive babies naturally or are having fewer children than ever before.

Nearly half of the world’s countries are facing a baby bust, meaning there are insufficient children to maintain their population size. Global fertility rates have almost halved since the 1950s, from 4.7 children per woman in 1950, to 2.4 children – the replacement rate is 2.1 – by 2017. Last year the number of children born in Britain, which has a fertility rate of 1.7 – and which will now introduce fertility education into its curriculum for secondary school students – hit a 10-year low. Ireland (1.8), the country of my birth, once topped Europe’s fertility league – fuelled in no small part by the coercive control over private life and public policy wielded by the Catholic church – but also recorded the lowest number of births per 1,000 since records began.

The decline in global fertility rates is an extraordinary success story for humanity. Female education and empowerment is the key driver of reduced fertility rates mitigating overpopulation, while reducing child mortality and child poverty. But we cannot escape the fact that, while we’re having fewer children, we’re living longer. And this tectonic convergence is having major consequences for individuals, families, our future workforces – even what it means to be a nation state. The phenomenon of “poor demographics”, of not producing stable, growing populations, also poses challenges for economic growth and stability, with higher interest rates and slower growth rates predicted for most developed countries.