(CNN)For the first time since taking a plum job in her father’s White House, Ivanka Trump sat down for a television interview to describe just what exactly that job is. Trump, you recall, has carefully crafted a very specific political identity — she is the truth-teller who supposedly has a moderating influence on her father.

In the opening part of her interview with CBS’ Gayle King, Trump talked about why she finally took an official job, with an office and with a title, assistant to the President.
“I realized that having one foot in and one foot out wouldn’t work,” Trump said. 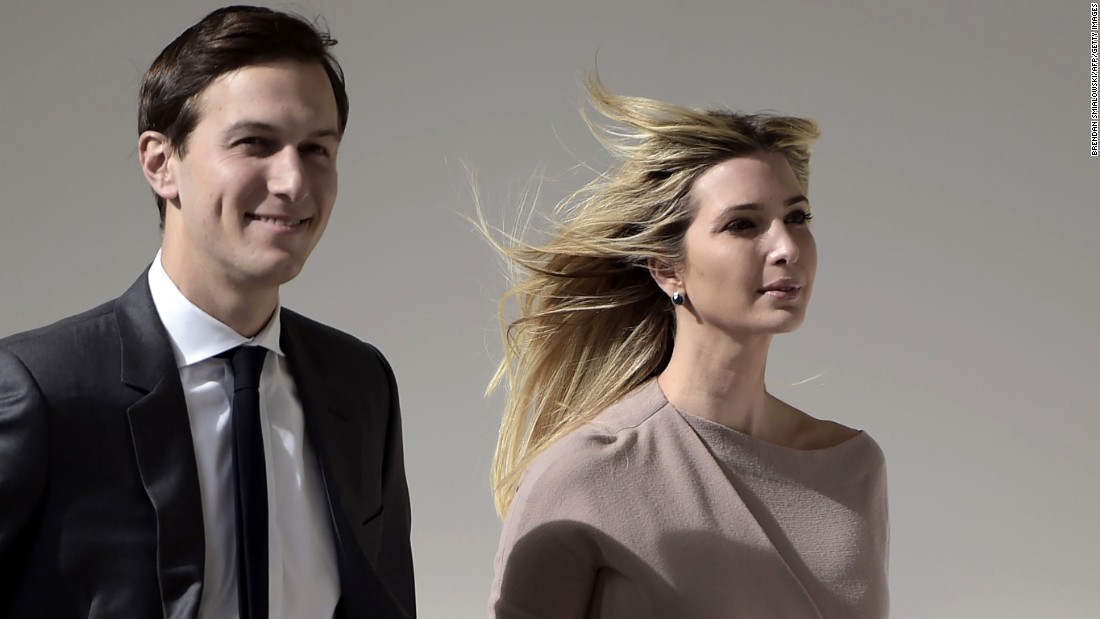 Trump, 35, then proceeded over the course of a five-minute interview to describe how she, in fact, still essentially has one foot in and one foot out and is basically everywhere, and nowhere.
A key section:
Gayle King: What will you be doing?
Ivanka Trump: I think for me, what it means is that — I’ll continue the advocacy work that I was doing in the private sector — advocating for the economic empowerment of women. I’m very focused on the role of education … I’m still my father’s daughter. So to me the — this particular title was about giving critics the comfort that I’m holding myself to that highest ethical standard. But I’ll weigh in with my father on the issues I feel strongly about.”
Got that? Economic empowerment of women and education. (She will need security clearances to do that apparently.) And she will weigh in, you just might not ever find out the how and why of Ivanka weighing in, because she will do it quietly, she says later in the interview. 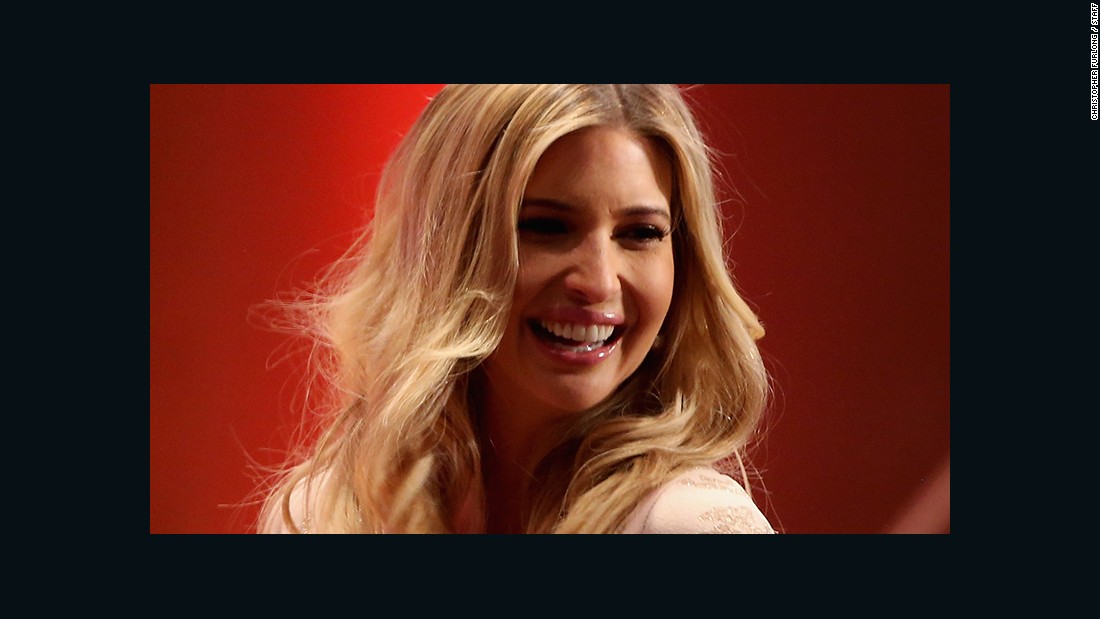 Except, that is, when things go well, as they did when President Donald Trump delivered his address to Congress in February. Ivanka Trump, White House sources said, “helped set the tone” of that well-received speech.
But when it comes to areas she says she disagrees with her father, such as climate change or women’s health, Ivanka told King: “I would say not to conflate lack of public denouncement with silence. I think there are multiple ways to have your voice heard.”
“In some cases, it’s through protest and it’s through going on the nightly news and talking about or denouncing every issue on which you disagree with. Other times it is quietly and directly and candidly. So where I disagree with my father, he knows it. And I express myself with total candor,” she said.
That begs the question — to what end?
Ivanka and her husband, Jared Kushner, sources told The Wall Street Journal, had a hand in the President’s decision to remove language that was critical of the Paris climate agreement from an executive order. But his EPA gutted Obama-era rules aimed at curbing climate change. 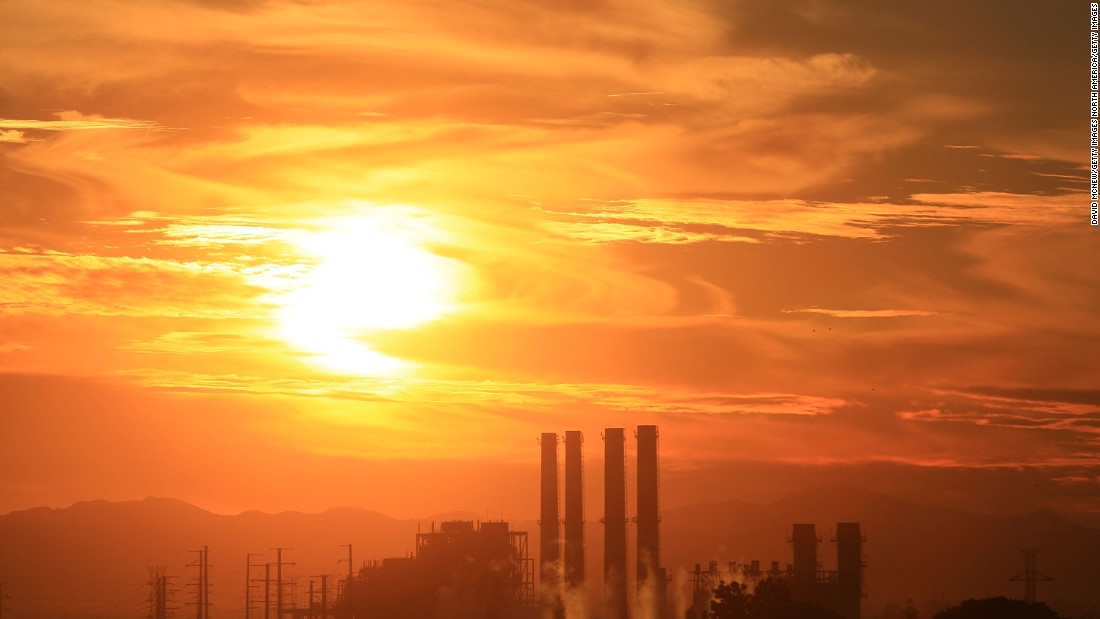 So on the rollback of the regulations that would put the US on track to meet the goals of the deal, Ivanka Trump said what privately? And did it matter? Apparently not.
On health care, did she take the more moderate position and tell her father that it probably wasn’t a good idea for women’s economic empowerment to have to pay extra for maternity coverage?
Unclear, but her father did throw his support behind a House GOP-crafted bill that stripped mandatory maternity care from insurance plans and Planned Parenthood’s funding. (The organization rejected an informal offer from the White House to keep the funding if they ceased offering abortion services. Never mind that taxpayer money is banned from paying from abortions.)

Kushner, Ivanka Trump could be worth $700M

And how about the President’s budget, described by Republicans as “dead on arrival.” Did she tell her father that it probably wasn’t a good idea to cut “Meals on Wheels” or funding for after school programs for children from low-income households?
So she is a powerful and influential aide who has wielded her power to influence the President. To what moderating effect exactly?
Trump agreed in the CBS interview that she is “complicit” if that means “wanting to be a force for good and to make a positive impact.”
With that she revealed her strategy — if it’s something good, she has a role. If it’s about why her father has a 35% approval rating … well … it’s her father’s administration.
What a great job to have. Nice work if you can get it.