Trump, who holds no official title in administration and is not serving as government employee, will receive security clearance soon 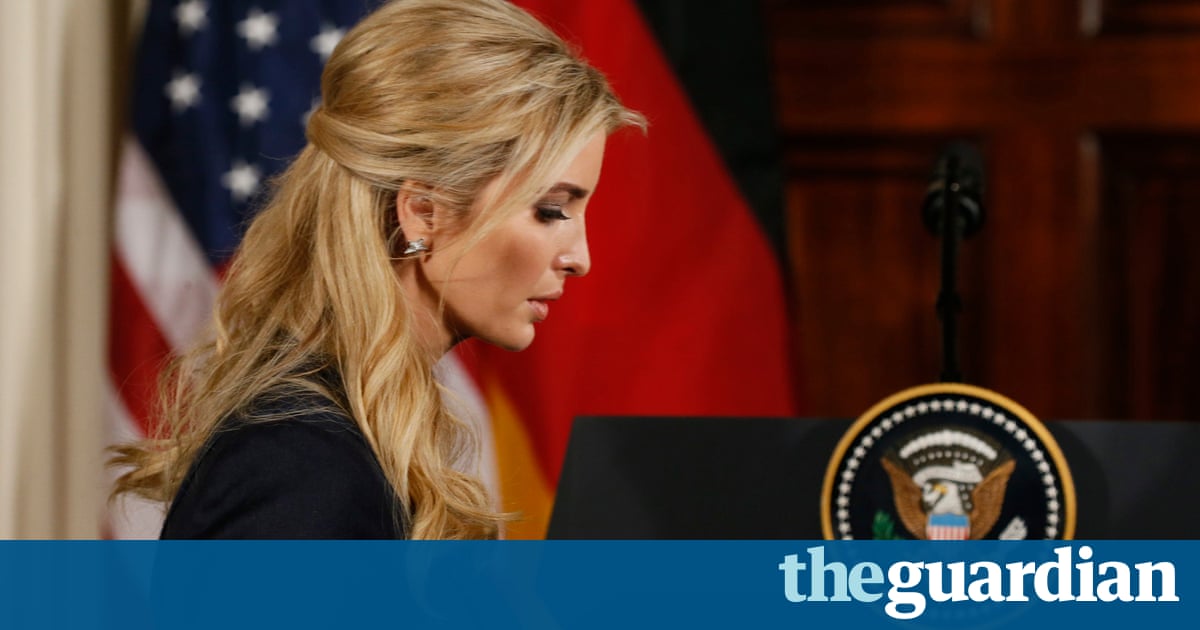 Ivanka Trumps role in her fathers administration is expanding. Though the presidents eldest daughter currently holds no official title in the White House, she is working out of a West Wing office and will soon get access to classified information, even though she is not technically serving as a government employee.

Jamie Gorelick, an attorney and ethics adviser for Trump, said Monday that the first daughter will not have an official title but will get a West Wing office, government-issued communications devices and security clearance to access classified information.

Gorelick said Trump would follow all the ethics rules that apply to government employees.

In a statement issued to the website Politico, Ivanka Trump acknowledged the lack of precedent for an adult child of the US president to take on such an ambiguous role: I will continue to offer my father my candid advice and counsel, as I have for my entire life, she said. While there is no modern precedent for an adult child of the president, I will voluntarily follow all of the ethics rules placed on government employees.

Since Donald Trump took office, his eldest daughter has been an increasingly visible presence in the White House, where her husband, Jared Kushner, already serves as a senior adviser.

On Friday she participated in a meeting on vocational training with the president and the German chancellor, Angela Merkel. She stepped down from her position at the Trump Organization before her fathers inauguration, but still owns her own fashion label.

Attorney Andrew Herman, who has advised lawmakers on ethics issues, said he thought the administration should make her role official. He said: I think the right way to do that is to make her a special government employee. But that implicates all kind of formal and disclosure issues.