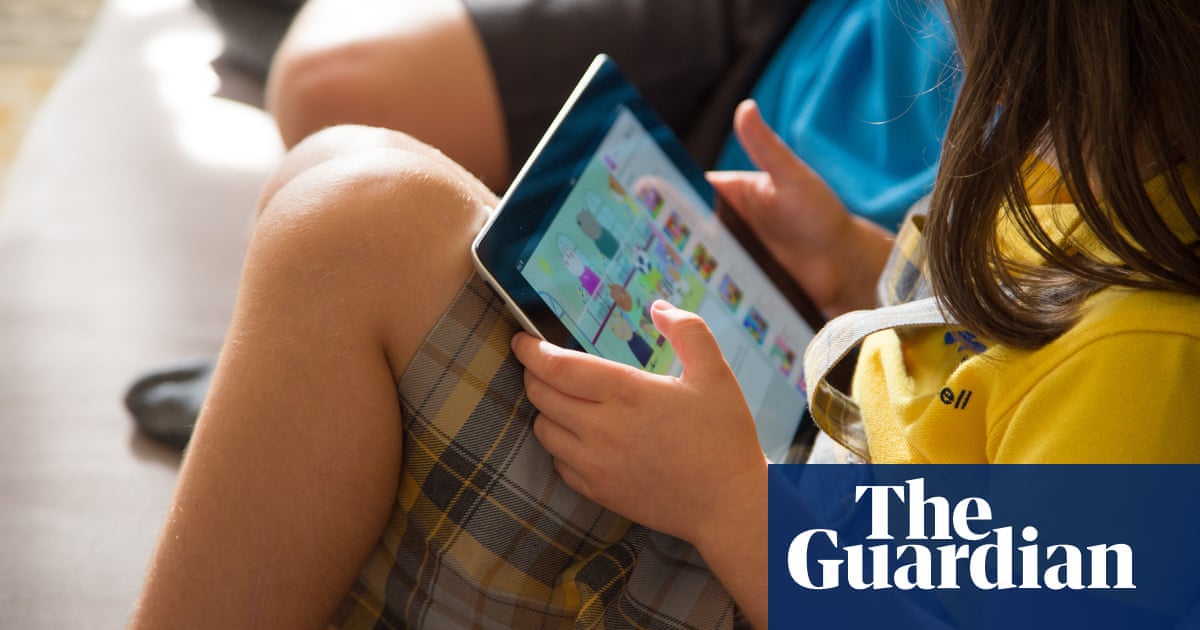 The amount of time Americans spend sitting down has increased by an hour a day in recent years, a new study has found.

Americans of all ages increasingly take life sitting down, researchers found, but adolescents sit more than other groups. The study found adolescent Americans typically increased their total sitting time from seven hours to just over eight hours a day in the decade to 2016, the largest amount of time spent sedentary and the biggest jump of all the groups studied, experts said.

Adults also sat for about an hour a day more over that decade, but sat less overall, increasing sitting time from an average of just over five hours a day to just over six hours .

Dr Yin Cao of Washington University in St Louis, the author of the study, said: “It’s very concerning when there’s such an increase in sitting time on a national level across all age groups, especially taking into consideration the health risks that come with this.”

More time spent watching TV and videos and more sitting to work and commute have been documented in studies in Europe and Australia involving children and adults, while all previous US-based studies were limited to children, said the study,which was published by the Journal of the American Medical Association.

There were differences recorded in the amount of time spent sitting according to sex, race, weight, the amount of physical activity people engaged in, and other measures. However, most groups’ sitting habits were found to be consistent from early childhood through late adulthood.

According to the research, most of the US population spends three hours a day or more sitting watching television or videos.

Such sedentary behavior is not only associated with obesity, but also related to increased risks of cardiovascular disease, cancer, diabetes, and overall mortality, the authors warned.

Although physical activity could potentially eliminate these risks, research suggests this tends to work only for highly-active individuals. According to the study, that counts as individuals who walk briskly for at least 10 hours per week or equivalent. This leaves the majority of the US population at a higher risk of mortality associated with sitting.

Cao said: “Because we found that sedentary habits can follow individuals as they grow, I think it’s very important to start solving this problem with the younger generations to stop these numbers from further increasing.”

However, she warned: “Fixing this problem will take several years – at least.”