My own experience led me to set up a campaign to change Englands outdated abortion laws, says campaigner Claudia Craig 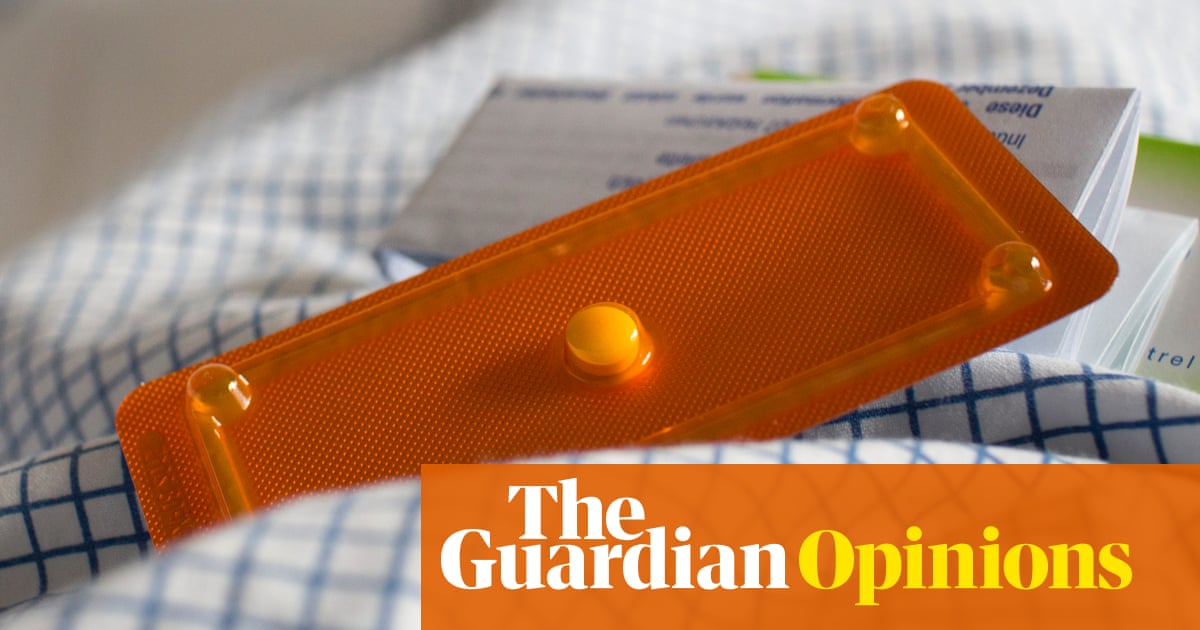 When I found out I was pregnant last year, I immediately knew that I wanted an abortion. I did not want to be pregnant. I had my final university exams in a month, I was 23, and being a single mum just wasn’t a part of the plan. That part wasn’t difficult: I was pregnant and I didn’t want to be.

What was difficult, however, was my abortion starting in the back of a taxi. This happened because the law in Scotland at the time required me to take the second abortion pill in a hospital or clinic. When you are having an early medical abortion like I was, you take two pills roughly two days apart, and it is the second pill that triggers a miscarriage.

I lived just 15 minutes away, but the symptoms started so quickly. I was extremely nauseous, the cramping was almost unbearable and I thought I was going to pass out. All I could focus on was getting home and being near a toilet. I arrived home just in time to collapse on the bathroom floor.

After my abortion, I didn’t talk about it much. Even though I knew it had been the right decision for me it still very much felt like a secret. Six months later I began to attend talks and events commemorating the 50th anniversary of the 1967 Abortion Act to try to understand my experience better. This is the piece of legislation that made abortion legal under certain conditions and with the permission of two doctors. But it is hopelessly outdated, and the reason that women like me are forced to travel after taking the second abortion pill.

These talks were the first time I heard other women speaking about their abortions. They weren’t ashamed or embarrassed, they were angry. I learned how unfair the situation was, that women who were miscarrying can take the same pill at home. I learned that there is no medical reason to stop women from taking the pill at home for the purpose of an abortion – the provision is a throwback to a time when surgical abortions were the only option and women had to be seen in a clinical setting. And I learned about other women who were having their abortions on buses, on trains and on tubes as a result of this anachronism.

That same month, the rules in Scotland changed. They listened to women and to the experts, and ensured women could take this pill at home. I hoped this would quickly be taken up across the rest of the UK, but Jeremy Hunt, the then health secretary, remained silent. And I realised this is about controlling women, much like the requirement to seek permission from two doctors for an abortion, the agonising consultation women have to endure to buy emergency contraception, and the pushback from doctors some women have experienced when they have asked for sterilisation.

That’s why I started the campaign, with the Women’s Equality party, for home use of the abortion pill in England and Wales. I wrote to health ministers in both countries, sharing my story and asking them to trust women. When I first started talking publicly about it, I was so nervous I still spoke about it almost with a whisper.

Wales has now introduced home use as well, but women in England are still being forced to travel after taking abortion pills. Matt Hancock, the new health secretary, could change this overnight. It’s been months now, the evidence is there, and still women in England are in this situation – and still not being listened to.

I’m not nervous any more, I’m not ashamed, and I’m definitely not whispering. I’m angry and I’m shouting: it’s time for women in England to have the same rights as women in Wales and Scotland. Not one more woman should have to go through this. It’s time for home use.

• Claudia Craig is a women’s rights campaigner and activist