Governments must show that they understand what environmentalism and democracy demand: transparency, accountability and stewardship 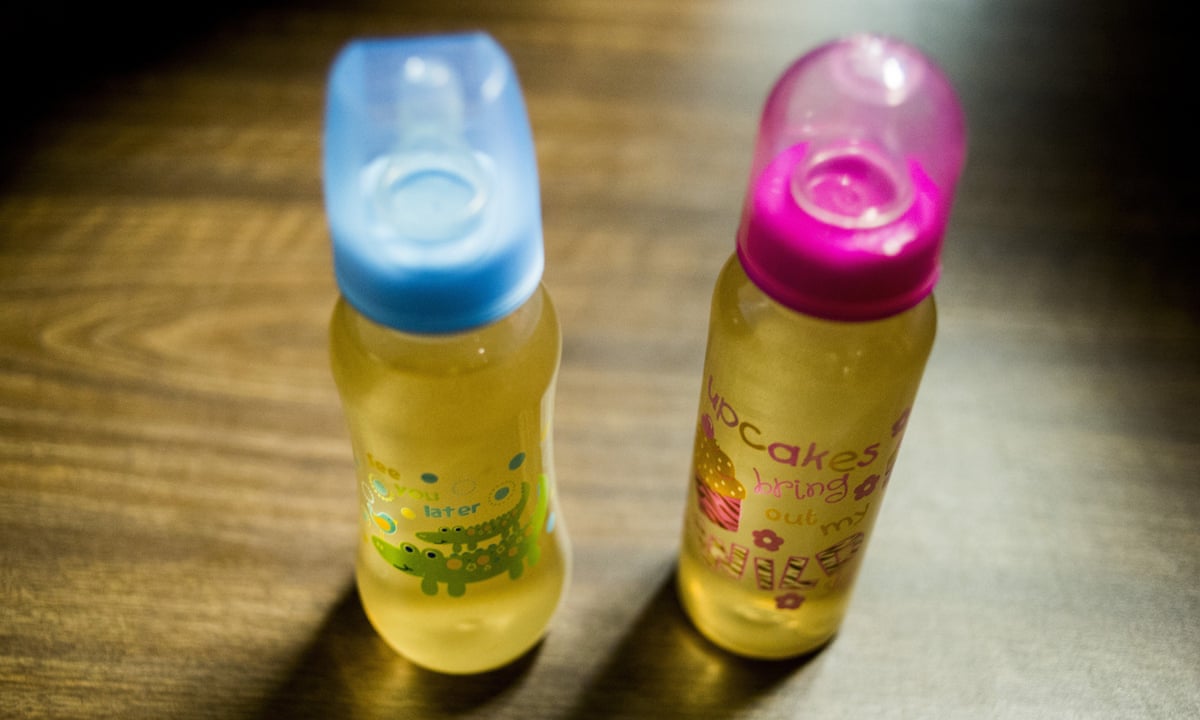 What in the water is going on in North America?

In Flint, Michigan, people were unknowingly forced to drink lead-contaminated water for months after Governor Rick Snyders administration decided to save money by changing families water source from treated Detroit municipal water to the polluted Flint River. The river water contained a variety of biological and other contaminants which, when inappropriately treated with chlorine, apparently caused lead to leach from the ageing city pipes and into the drinking water.

More than 100,000 Flint residents have now been subjected to lead poisoning, a very serious developmental hazard for children; documents emerging from the state government indicate that Snyder and senior members of his administration were apprised of the problems with the water and residents complaints but dismissed them for months as children were being poisoned. Film-maker Michael Moore has called for Snyders arrest and prosecution; others have called for his immediate resignation.

But the people of Flint are not alone.

A town in Canadas west coast province of British Columbia is outraged at provincial environment minister Mary Polak, who granted a new facility a 50-year permit to dump up to 100,000 tonnes of toxic soils per year on the watershed of Shawnigan Lake, a drinking water source for a lakeside community of 12,000. (The hazardous chemicals allowed on the permit include dioxins, furans, styrene and chlorinated hydrocarbons.) For over three years, the towns folk have adamantly opposed the permit. Yet the trucks keep hauling in the poison.

Minister Polak ignored the caution of nine independent scientists and awarded the toxics permit on the basis of the only proponent, Active Earth. This engineering firm has been in court facing allegations of fraud due an undisclosed 50-50 profit agreement with the dumpsite owner.

Why would a Minister of Environment impose a contamination threat on a towns water supply? How can peoples basic right to clean water be ignored?

Democracy, it seems, has been failed dismally by those sworn to uphold it.

A July 2015 meeting at Shawnigan Lake drew 450 townsfolk; Polak didnt show up. In fact, she has not once set foot in the community she has endangered. Member of Legislative Assembly (MLA) Andrew Weaver called her misconduct a profound and persistent dereliction of duty.

There are calls for the ministers resignation and, if she wont do her sworn duty to protect watershed gems like Shawnigan Lake, she must step down.

Surprisingly, not one member of the BC Liberal government has called the toxic dump permit into question: premier Christy Clark has been silent on this public health issue affecting 12,000 people and so has the minister of health.

In the words of Sonia Furstenau, Shawnigan Lake area director: I weep because each day we lose more faith in the agencies that are supposed to protect us. A company being allowed by our government to dump contaminated soil in our watershed is an affront to democracy. And it is a threat to our survival as a community.

In Flint and in Shawnigan Lake, we have a failure of democracy, of values and of conscience.

In the US, part of the problem is that democracy has collapsed into oligarchy. The game is rigged, says Massachusetts senator Elizabeth Warren. Former president Jimmy Carter agrees. Maybe that is why presidential hopeful Bernie Sanders has gained huge support campaigning for a revolution in US politics. He urges Americans to take back their country from the few billionaires whose undue power and influence has grown to control the mainstream media and even the US Congress.

In Canada, at least, the secretive and undemocratic Stephen Harper era is finally over, and the new Justin Trudeau regime has much to undo. Environmental protection suffered under Harpers gag order on scientists and his slashing of government agency budgets. In sharp contrast, Trudeaus vow to pursue sunny ways and run responsible government is a breath of fresh air.

British Columbias provincial government, however, seems out of touch with the times. People are fed up with corporate lobbyists and tax breaks for the rich; they resent balanced budgets at the expense of teachers and much-needed social programs. Whats needed is a peoples government, one that respects its social and environmental duties.

A water scandal at Shawnigan Lake can be a litmus test for BC voters. We have an opportunity to say no to an abusive government, and to say yes to a lakeside town protecting its water supply and way of life.

The young children of Flint and Shawnigan Lake are part of the same family. They are humans in their formative years, most vulnerable to the minutest presence of environmental toxins. They deserve priority protection from harms that can have lifelong consequences.

Compassion is the hallmark of an enlightened society, and governors and premiers have a duty to put children first. Cabinet ministers and agency directors are sworn to uphold the mandates of their offices.

Local, regional and federal governments must show that they understand what environmental sustainability and democracy demand: transparency, accountability and stewardship. Theres no other way forward. We, the people, will remain vigilant. We will stand for our rights. We will not be denied.