Overdoses or violent crime have claimed Mac Miller, Juice WRLD and Nipsey Hussle. Its not a fairytale lifestyle, admits an insider but should the business do more to protect its stars? 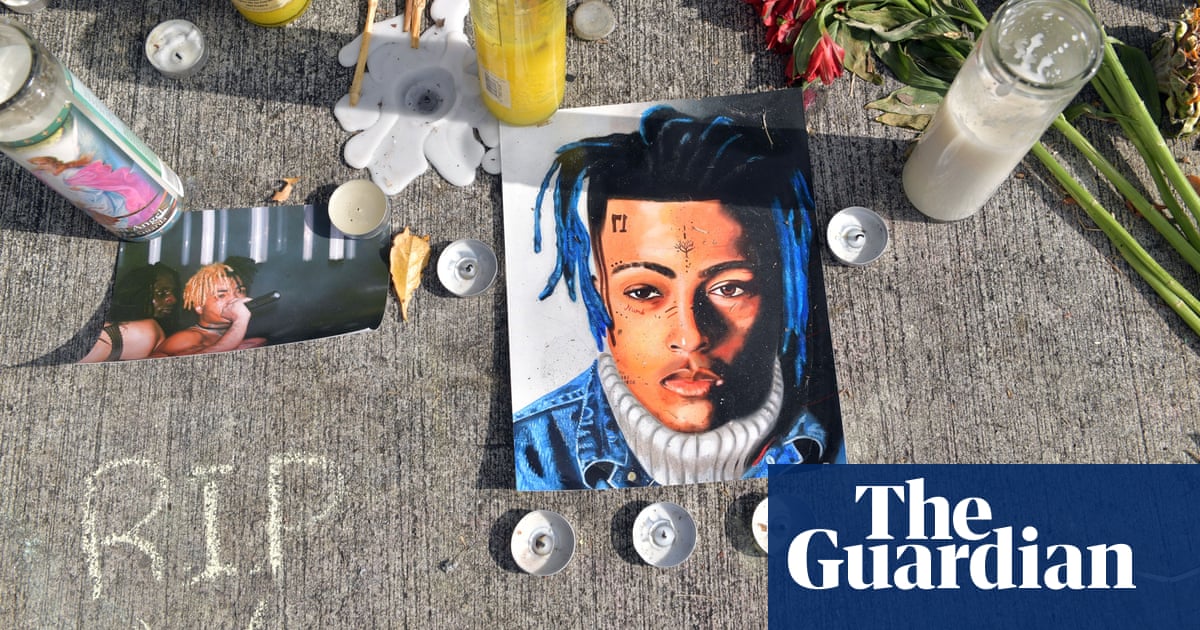 It might sound callous, but Jacob Thureson’s parents, Erik and Judy, were not too worried when they heard about his latest overdose. It had happened a couple of times already and the 18-year-old rapper had always made it out of hospital in one piece. Thureson, who performed under the name Hella Sketchy, was among the wave of emo-influenced trap rappers who came up using the music platform SoundCloud. He had recently relocated from the family home in Texas to Los Angeles after being signed to Atlantic Records.

As Erik drove to work, he cycled through a mental list of options: more inpatient treatment? Thureson had already been to rehab, twice. Ketamine therapy?

There would be no further plan of action. Shortly after Erik left for work, Judy received another phone call. Things were very bad, and they should come to the hospital now. Fourteen days later, on 27 June 2019, Thureson died.

Many young rappers have died in the past few years. Mac Miller died in 2018 aged 26 after consuming cocaine and counterfeit oxycodone containing the synthetic opioid fentanyl. Lil Peep died at 21 in 2017 – an accidental fentanyl and Xanax overdose. Juice WRLD died late last year after a drug-induced seizure aboard a private jet. It is believed he swallowed multiple Percocet pills in an attempt to hide them as police raided the plane. On New Year’s Day, a rare female death: Minnesota rapper Lexii Alijai, the victim of yet another accidental fentanyl overdose.

Alongside these deaths by misadventure, there are the victims of violent crime. Despite being accused of horrific abuse by an ex-partner, XXXTentacion enjoyed massive popularity before being killed in 2018 aged 20 as he was robbed outside a Florida motorcycle dealership. Pittsburgh rapper Jimmy Wopo – touted as the heir to local forebears Wiz Khalifa and Mac Miller – was killed in a drive-by shooting the same day. Two weeks later, 21-year-old Canadian rapper and Drake tourmate Smoke Dawg was killed outside a Toronto nightclub. In March 2019, Nipsey Hussle was shot dead outside his Los Angeles clothing store.