Followers, whose weight fell as low as 35kg, said to have been manipulated into following eating regime 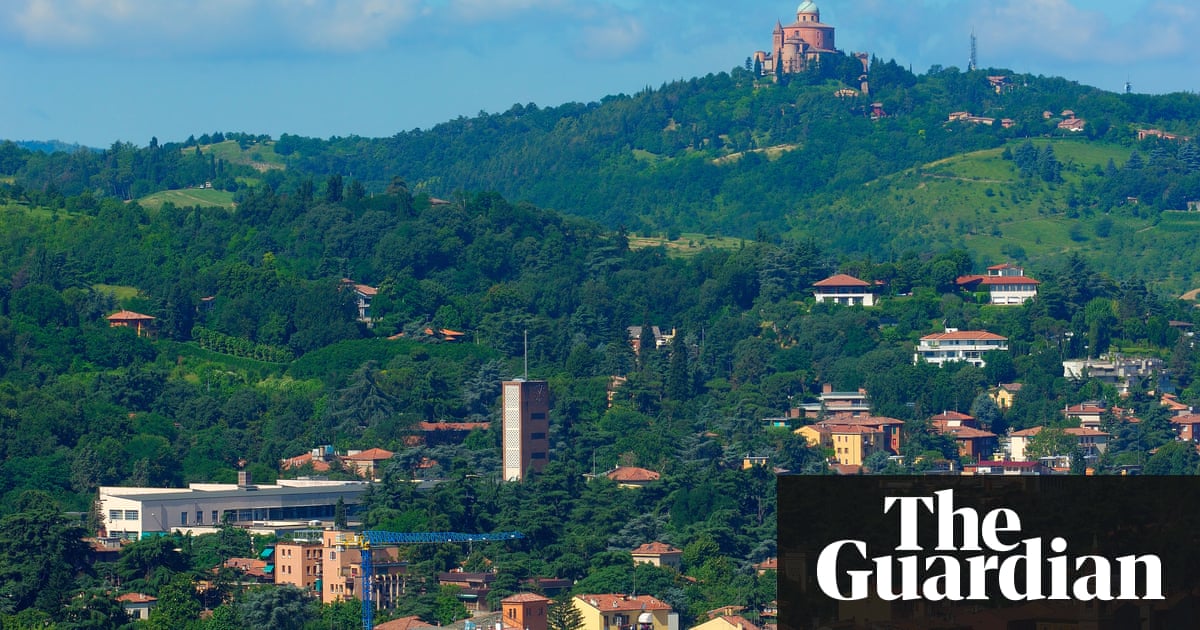 A well-known guru of macrobiotic food who met Pope Francis is among the five people under investigation in Italy after police dismantled a bizarre “sect” that allegedly denied its followers contact with the outside world.

Mario Pianesi, the 73-year-old founder of a group in the central Marche and Emilia-Romagna regions of Italy, and his wife, Loredana Volpi, are suspected of being the ringleaders of a network that manipulated victims into following a strictly controlled diet known as “Ma-Pi”.

Authorities said Pianesi convinced followers of the diet, modelled on the teachings of the Japanese philosopher George Ohsawa, that it would provide miracle cures for their illnesses and that traditional medicine did not work. It aims to avoid foods containing toxins and is based on whole grains, vegetables and beans.

Carlo Pinto, an Ancona police chief, told the Guardian that the victims were so devoted to the diet and their “teacher” that the sect managed to coerce them into giving donations and working for free in the association’s macrobiotic centres and restaurants. The diet was so destructive that the weight of one follower plunged to 35kg (77lb).

“I’ve never come across a case like it in my life,” Pinto said. “These were people suffering from physical or mental illnesses. They were convinced that the diet did them good and in return they offered to help the macrobiotic food chain, working for free and effectively sacrificing their own life.”

Pianesi, Volpi and three others are being investigated for alleged maltreatment, tax evasion and criminal organisation with the aim of reducing people to slavery.

The inquiry began in 2013 after a young woman told police Pianesi promised her that the diet would cure her illness. Pinto said there were eight victims, whose illnesses instead worsened, but he expected more to come forward.

“Pianesi would say that doctors were assassins, traditional medicine didn’t work and that only he could help,” said Pinto.

Pianesi, who along with his wife attended a mass with Pope Francis in 2016 followed by a private meeting with the pontiff, was “well respected” in Italy and “dominated” the macrobiotic industry, Pinto added.

Originally from Albania, Pianesi started his empire in Marche in 1980 and went on to cultivate a business that claimed to help cure illnesses including diabetes.

He once claimed that 26 scientific journals had endorsed the Ma-Pi diet as a tool for the prevention and treatment of chronic illnesses. He also boasted of having collaborated with UN agencies including the Rome-based Food and Agriculture Organisation (FAO). His popularity is such that he is an honorary citizen of 12 towns in Italy and across the world.